Tesla, the world’s leading electric vehicle leader, plans on using its Chinese production capacity to supercharge its output of sedans, marking a reversal for the Elon Musk-run company.

Early Friday, both Reuters and Bloomberg reported that Tesla would now use its Shanghai factory to make the signature Model 3 sedan and Model Y SUV for foreign markets elsewhere in Asia, Australia, New Zealand, and Europe. In early 2019, CEO Elon Musk said that the facility would only be used to produce cheaper versions of those vehicles for the burgeoning Chinese market. So, why the change?

According to Electrek, COVID-19 scrambled those plans (or at least provided an opportunity to change them). Once Tesla’s factory in Fremont, CA was shut down, the Chinese plant began making the more expensive model meant for the rest of the world. Though Tesla quickly reopened its US factory—with plenty of safety lapses—the manufacturing of the higher-end models continued in the Shanghai plant.

Right now, the Fremont factory supplies all of the cars exported to the rest of the world, but that should change by early 2021. In its own way, this represents an offshoring of US manufacturing. At the same time, activist shareholders have been pushing for Tesla to release its US employees from a forced arbitration clause that limits their rights in the workplace. Tesla recently announced that it would be building a factory in Texas for the Model Y, which will now be assembled for foreign markets in China.

The adjustment is likely a cost-saving measure more than a sign of seriously flagging sales in China. Tesla continues to lead the field in electric vehicle sales in the country, with over 11,000 sold in July. At the same time, Bloomberg notes that Tesla’s factory in China has the capacity to pump out 17,000 vehicles per month, which means that the factory is being under-utilized at the moment.

Tesla is also facing increased competition in the space from electric carmakers in both China and the United States. Several major electric carmakers in China had seen massive surges in their stock prices up until this past week, when the industry hit the skids with a brief sell-off that saw Tesla’s stock plummet. The Chinese government is pulling back on support for electric vehicles amid sagging sales for non-Tesla companies.

It was a huge week in the industry, with fluctuating stocks and several major announcements. On Wednesday, Volkswagen’s highly anticipated ID.3 electric vehicle was ripped apart by the country’s leading automotive publication, which lambasted the car as a low-quality departure from the company’s normal product.

“The car does not meet VW’s usual high VW requirements for accuracy of fit of the body parts, minimal gap dimensions, high-quality materials and details,” according to the review from Auto Motor und Sport.

Nikola, a hydrogen truck startup that has drawn skepticism from Musk himself, inked a $2 billion deal with General Motors earlier this week. On Thursday, a new report from an activist short-selling research firm accused Nikola and its CEO Trevor Milton of being an “intricate fraud,” claiming that the proprietary technology claimed by the company is hardly unique. Milton quickly responded to the accusation:

It makes sense. Tens of millions of shares shorted the last day or two to slam our stock and hit job by hindenburg. I guess everything is fair game in war, even a hit job. I know who funded it now. Give me a few hours to put together responses to their lies. This is all you got? 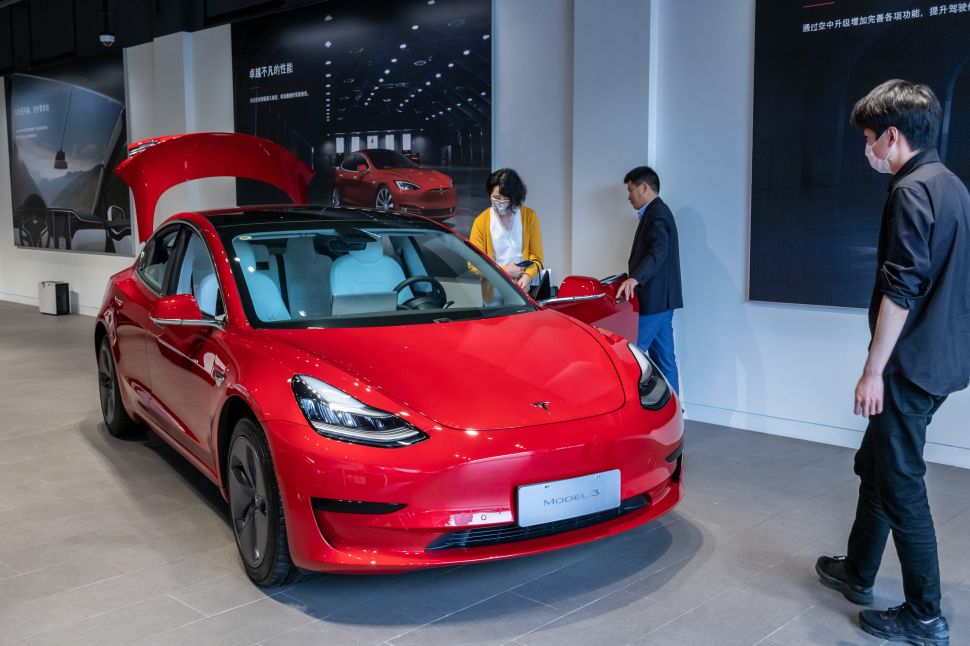