On Wednesday, Universal made the curious decision to move the release date for DreamWorks Animation’s The Croods: A New Age up from December 23 to Wednesday, November 25. Initially, this seemed strange for a couple reasons. First and foremost, at a time when every film seems to be fleeing the 2020 calendar year, Universal is trying to deliver a film even earlier than scheduled while theaters in New York, Los Angeles and San Francisco remain closed. Second, the new Thanksgiving holiday release date pits The Croods sequel up against Daniel Craig’s final James Bond outing No Time to Die (Nov 20) and Pixar’s Soul at a time when the box office is anything but generous. The plot doth thicken.

Yet perhaps Universal, the most forward-thinking of the major studios, is playing a different game. In July, the studio struck a historic deal with AMC, the world’s largest movie theater chain, that gives them the option (but not the obligation) to reroute a theatrical film to premium video on demand (PVOD) after 17 days. In theory, this would break the 60-90 day exclusive theatrical window that exhibitors required of studio films for decades. In reality, it means nothing if the other major movie theater chains don’t also strike similar deals. Perhaps the studio’s decision to move The Croods sequel up is indicative of a larger story.

“Universal is sending a signal about something and there’s three possible options,” David Offenberg, Associate Professor of Entertainment Finance in LMU’s College of Business Administration, told Observer. “One is that further PVOD deals are coming with the other major movie theater chains in the next two months. Two, Universal thinks Croods is just a phenomenal film that will earn a Rotten Tomatoes score close to 100% and Soul won’t. Or three, the studio expects to make money on consumer products regardless.”

From the outside looking in, The Croods: A New Age is a prime candidate to be the first film Universal moves from theaters to PVOD after 17 days, especially if there are other revenue drivers revving up. One reason why Trolls World Tour, which hit PVOD in April, was so successful outside of its purchase revenue is that Universal made money off the film’s merchandising.

The studio had already spent the bulk of the film’s marketing budget when COVID-19 forced movie theaters to close. Since awareness for the film was already out there, the studio opted to move forward with PVOD rather than a release delay. Mulan, on the other hand, endured multiple release date delays both domestically and internationally, which likely caused endless headaches for Disney’s merchandising teams.

“I’m wondering if Universal is trying to signal here that this is the firm date where our [promotion and advertising] will go and when you can buy toys,” Offenberg said.

Zooming out beyond just merchandising, the PVOD platform could conceivably transform the strategy behind movie distribution. Traditionally, studios believe there are 40 viable theatrical release weekends per year, with certain dates being passed over due to national events (Super Bowl) or weather in key markets such as New York. Disney has not yet officially moved Soul‘s release date. Putting on our tinfoil hats for a moment, one reason might be that it plans to keep the date yet reroute the film to Disney+ Premier Access since PVOD lessens the revenue cannibalization of competition the way theatrical does.

“It’s possible that PVOD allows studios more overlap in their big sales on the same weekend,” Offenberg suggested. “There’s so much more revenue available now and consumers have so much to choose from from home, they could get away with it. That holiday Thanksgiving week is the start of shopping season and the PVOD window might actually allow for more films to successfully pile into that.”

Will The Croods: A New Age make movie history as the first film of the modern era to break the exclusive theatrical window? It would certainly make a lot of strategic sense all things considered. 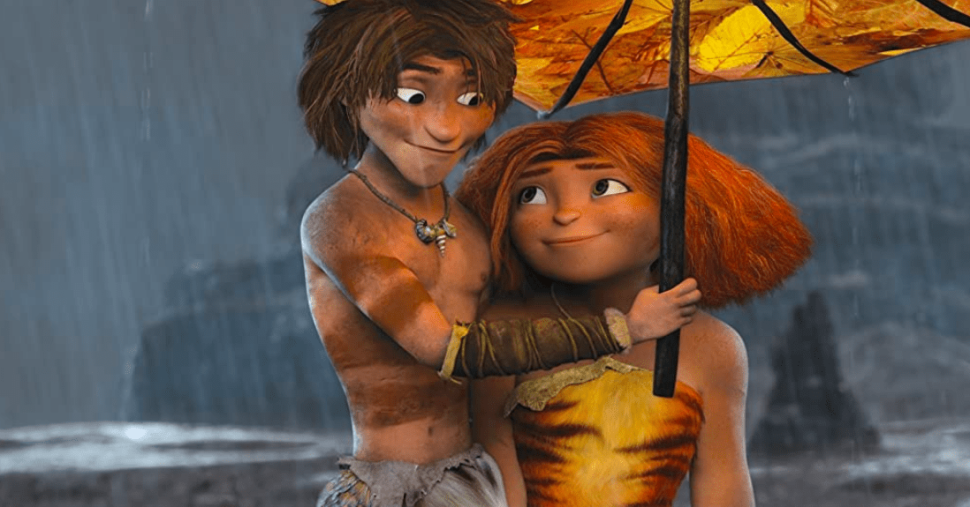