Just when I thought I was out, they pull me back in!

The 1990 trilogy capping third installment of The Godfather is largely seen as the worst entry in the series and, well, not the best of films overall. While it has its defenders, there’s no doubt that arguably the greatest and most influential film franchise in cinematic history went out on a disappointing note. Yet in the heat of the pandemic’s sixth (!) month, The Godfather Part III is getting a crack at redemption.

Paramount Pictures announced today that it will release a new edit and restoration of Francis Ford Coppola’s feature entitled Mario Puzo’s The Godfather, Coda: The Death of Michael Corleone. Yes, that’s a mouthful. Yes, this could blow up in their faces. Yes, we’re absolutely going to watch it on Day 1.

The new version is said to better represent the original vision of Coppola and screenwriter Puzo shared for the concluding chapter. The “new” film will enjoy a limited theatrical release in December before being made available on digital home entertainment platforms. That’s an offer we simply cannot refuse.

“Mario Puzo’s The Godfather, Coda: The Death of Michael Corleone is an acknowledgment of Mario’s and my preferred title and our original intentions for what became The Godfather: Part III,” Coppola said. “For this version of the finale, I created a new beginning and ending, and rearranged some scenes, shots, and music cues. With these changes and the restored footage and sound, to me, it is a more appropriate conclusion to The Godfather and The Godfather: Part II and I’m thankful to [Paramount Pictures president] Jim Gianopulos and Paramount for allowing me to revisit it.”

During the home confinement of the coronavirus, some people have picked up a new hobby like cooking or exercising. Others have taken the time to reorganize their homes and redecorate. Coppola has rewired the conclusion to his magnum opus and arguably the most important film series in Hollywood history. He might be winning quarantine.

The Godfather: Part III is celebrating its 30th anniversary this year. Despite the criticism levied at the film, it was nominated for seven Academy Awards, including Best Picture and Best Director. It follows Michael Corleone (Al Pacino), now in his 60s, as he seeks to free his family from crime and find a suitable successor to his empire.

“Mr. Coppola oversaw every aspect of the restoration while working on this new edit, ensuring that the film not only looks and sounds pristine, but also meets his personal standards and directorial vision,” Andrea Kalas, senior vice president of Paramount Archives, said. 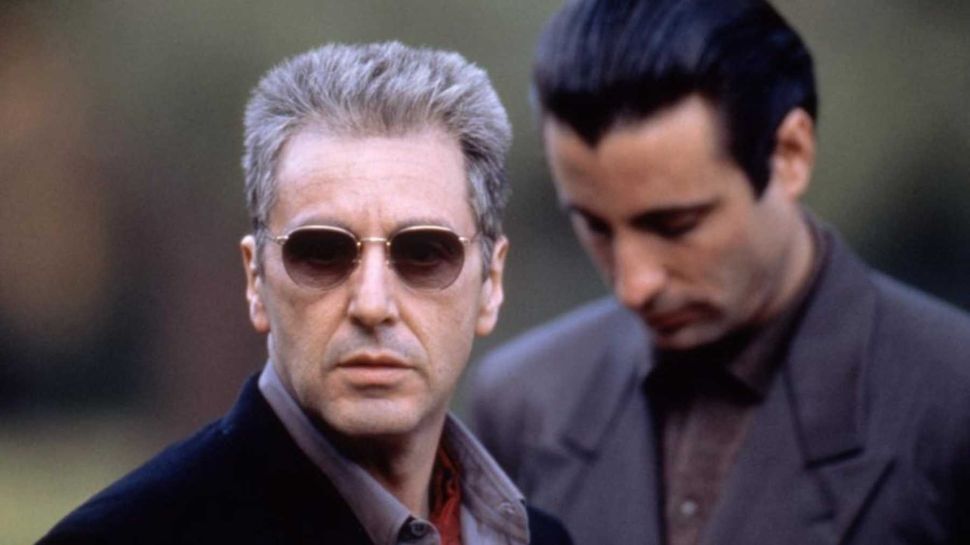