It has been an anxious and eventful weekend for TikTok and WeChat users in the U.S. On Saturday, downloads of WeChat surged 800 percent after the Trump administration ordered to remove the app from all U.S. app stores starting Sunday. Existing users, unsure of to what extent the ban would affect their day-to-day use of the essential app, were scrambling to find alternative ways to stay in touch with family friends.

Then came Sunday. Both apps were still readily available in Apple App Store and Google Play, thanks to a crazy turn of events on Saturday. Below is a recap of everything you need to know from the weekend and our informed analysis of what the future holds for the two Chinese apps at the center of a Trump-China tech war.

On Friday, the Department of Commerce said all new downloads of TikTok and WeChat would be banned in the U.S. effective Sunday, executing an August 6 executive order signed by President Trump. Detailed terms in the announcement suggested that current users would be affected as well, as the order called to suspend all internet infrastructure supporting the functionalities of the two apps.

But on Saturday, a judge in California issued a preliminary injunction blocking the administration’s ban on WeChat in a lawsuit brought up by a group of people who use the app, who collectively called themselves the U.S. WeChat Users Alliance.

U.S. Magistrate Judge Laurel Beeler raised questions over the ban’s potential impact on some WeChat users’ First Amendment rights, saying that the app “serves as a virtual public square” and is the “only means of communication” for the Chinese American community in the U.S.”

Effectively banning it “forecloses meaningful access to communication in their community and thereby operates as a prior restraint on their right to free speech,” the judge ruled.

Also on Saturday, President Trump said he’d “given his blessings” and approved a merger deal between TikTok, Oracle and Walmart, allowing the three companies to form a new U.S.-based entity called TikTok Global. He also agreed to delay the download ban on TikTok by a week to September 27.

How Much Longer Can WeChat Live?

Without a U.S. ownership transfer like TikTok, the reprieve on WeChat will only be temporary. And the app’s fate will largely depend on the outcome of what’s sure to be a long legal battle between WeChat users and the U.S. government.

On Monday, the Commerce Department said it will challenge Saturday’s court ruling, arguing that “prohibiting the identified transactions is necessary to protect the national security of the United States, and the department expects to soon seek relief from this order.”

Judge Beeler acknowledged the administration’s concerns over national security, but doubted what an outright ban could accomplish in resolving a foreign threat. “Certainly the government’s overarching national-security interest is significant. But on this record—while the government has established that China’s activities raise significant national security concerns—it has put in scant little evidence that its effective ban of WeChat for all U.S. users addresses those concerns,” she wrote in Saturday’s ruling.

What’s Next for TikTok?

The future of TikTok is barely clearer. Despite President Trump signing off the Oracle-Walmart deal which he claimed would leave the app “having nothing to do with China,” the term book suggested otherwise.

Under the agreement, TikTok’s parent company, Beijing-based ByteDance, will still own 80 percent of the newly-formed TikTok Global, while Oracle and Walmart will jointly own the rest 20 percent through a pre-IPO financing round. The deal enlisted Oracle as a technology provider to host TikTok’s U.S. user data and Walmart a commercial partner whose actual responsibilities have yet to be worked out.

Trump also said the new company would hire up to 25,000 people in a new U.S. headquarter and would contribute $5 billion through an education fund. However, ByteDance said it was unaware of the education fund touted by the president until reading about it in the news.

And ultimately, the deal will require a sign-off by the Chinese government, which recently tightened tech export laws. 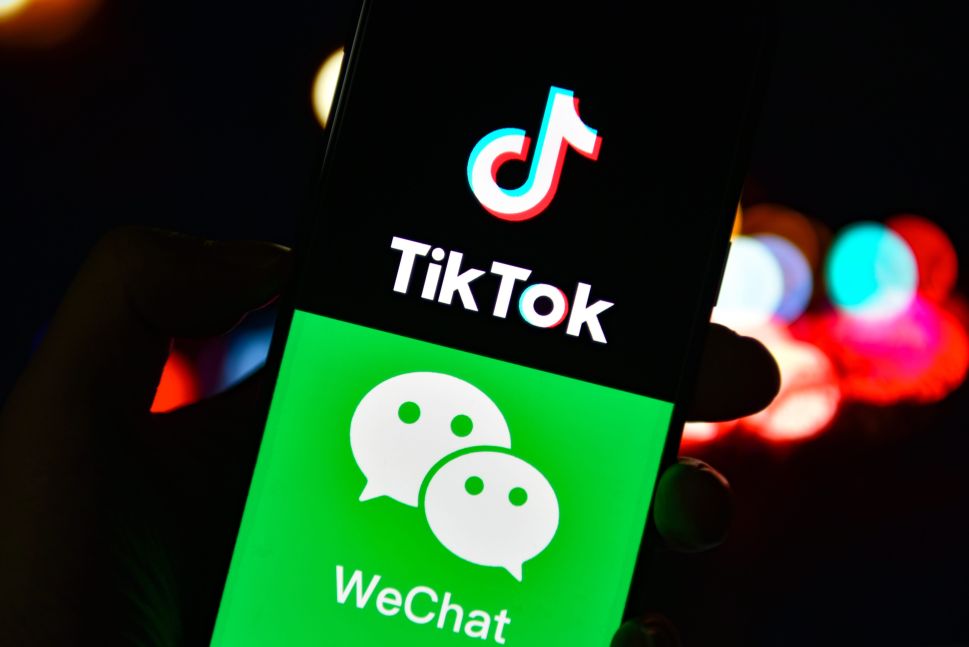