According to new reports, an anonymous buyer from the Australian state of Victoria who recently purchased a painting in the city of Geelong for $60 may in fact be in possession of an artwork by Vincent van Gogh. The painting is now being kept in Melbourne, where it’s currently being investigated by art historian Andrew Mackenzie. Mackenzie is of the opinion that if the painting is indeed a genuine van Gogh, it may have made its way to Australia under the wing of John Peter Russell, an Australian artist who was friends with Van Gogh and interacted with him while the two were at arts school together.

“Van Gogh said ‘choose a couple from my studio before you go back to Australia’, so it could well be that this is one of those,” Mackenzie told 9News in an interview. “It it is proved to be a van Gogh, it will be probably one of the most valuable works in Australia.” The painting in question also depicts a windmill, and it bears many distinct similarities to other paintings that have been confirmed to have been created by van Gogh. Mackenzie added that he had brought the painting to be examined by figures at the National Gallery of Victoria, as well as Monash University to so that it could undergo “macro photography analysis.”

It’s been an action-packed year for research associated with van Gogh: in July, researcher Wouter van der Veen revealed that he had discovered exact location depicted in van Gogh’s final painting, Tree roots and trunks (1890), with the aid of a postcard dating back to the early 1900s. The postcard, which features a photograph depicting a slope cluttered with overgrowth in Auvers-sur-Oise, France, bears almost an exact resemblance to the last work of art made by the legendary artist before committed suicide. 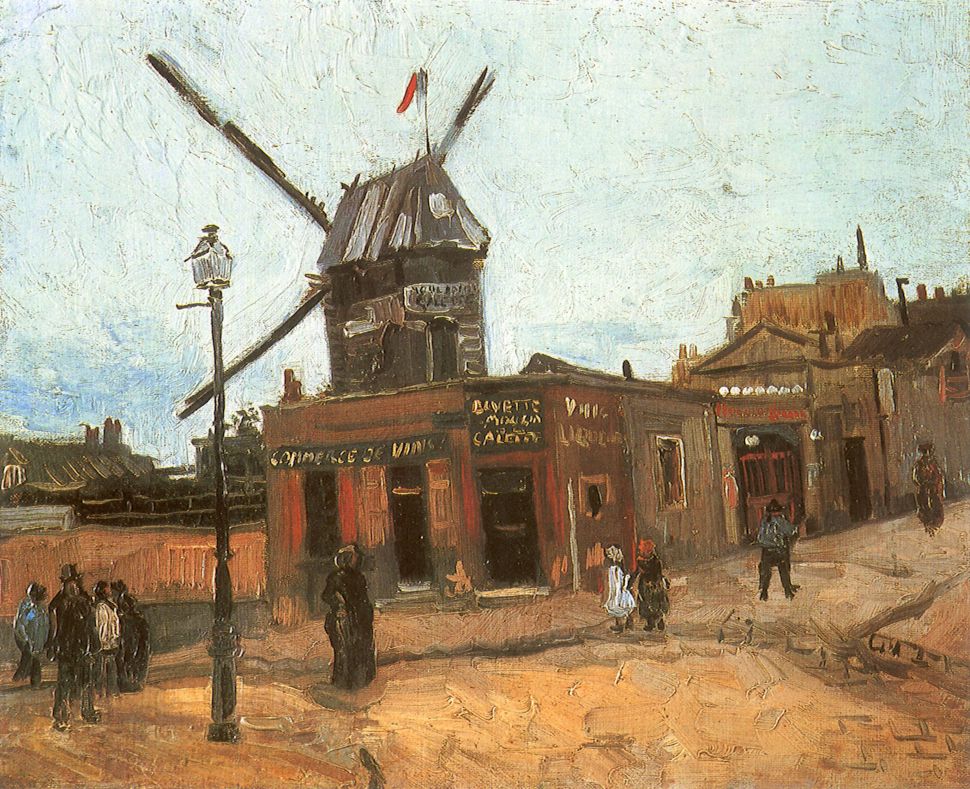