Alex Ross has spent a significant part of his adult life trying to change how people approach and listen to classical music. This is harder than it might appear to be, given not just the difficulty of putting something intangible into words, but how the genre is traditionally perceived.

He has gone about this task admirably though, in all kinds of ways, starting with his job as a music critic at The New Yorker, which he has held for over two decades. In 2007, he wrote The Rest Is Noise: Listening to the Twentieth Century, a critically acclaimed Pulitzer-shortlisted history of our avant-garde century. Four years later came Listen to This, moving away from classical music into the world of pop and jazz.

It’s hard to pinpoint why Ross’s writing moves, delights, and encourages readers to give something new a chance, but one suspects it is an inexhaustible enthusiasm that works in his favor. It is the sort of dedication that enables him to listen to Mozart’s entire body of work, for instance, or all of Bach’s cantatas, then convince us all to go down that path.

Ross has spent the better part of the last decade focusing on one of the most divisive, yet influential, figures in music history. The result is his new book, Wagnerism: Art and Politics in the Shadow of Music, a monumental, profound, deeply researched study of how Richard Wagner continues to exert a strange power over all who engage with his work. Observer spoke with Ross about what his research taught him, and the relevance of Wagner today.

Observer: A significant part of the world outside the West fails to engage with Wagner directly, but does so unknowingly anyway. His influence on architectural design, for instance, comes to mind. What was the most surprising aspect of his influence that you stumbled upon by the time you finished?
Ross: What surprised me most was Wagner’s influence on African American culture. Most people identify him with Hitler and Nazi ideology, and he was indeed a ferocious anti-Semite, but he had little to say about Black people, and some of it was relatively sympathetic. Leading African American intellectuals like W. E. B. Du Bois, Alain Locke, Langston Hughes and Shirley Graham didn’t see Wagner as an enemy; they saw him as a model for how to turn one’s own myths and legends into modern art. Du Bois all but worshipped Wagner, and placed a prominent mention of the opera Lohengrin in his great 1903 book The Souls of Black Folk. I discovered a further link in the forgotten career of the singer Luranah Aldridge, daughter of the celebrated African American actor Ira Aldridge, who was invited to sing at the Wagner festival in Bayreuth. Finding a previously unseen letter to Luranah from Wagner’s widow, Cosima, was perhaps the most thrilling moment of my decade of research.

Stephen Fry, who has praised your book, engaged with the thorny task of separating the man from his work in the TV series Wagner & Me. Did you have any personal battles of your own when it came to examining Wagner’s legacy?
There are moments when you can’t help feeling disgusted by Wagner—not just his anti-Semitism, but his general narcissism, megalomania and exploitation of people around him. But the relief in writing Wagnerism is that the book is ultimately not about the man himself but the wildly varied effect his work had on artists, writers, thinkers and ordinary people: Baudelaire, George Eliot, Proust, Thomas Mann, James Joyce, Willa Cather, Sergei Eisenstein, Isadora Duncan, Susan Sontag, dozens of others. There are times when he is being interpreted in ways totally at variance with his own recorded views. Theodor Herzl took inspiration from Wagner while writing his Zionist manifesto, The Jewish State. That speaks volumes about the changeability of Wagner’s image, his way of morphing into so many different shapes and forms. He was a huge, domineering personality, but there’s also something strangely elusive about him because his work has a way of mirroring the concerns of the listener rather than projecting the artist’s self.

This is a reference to the notion that Wagner might have rivaled Shakespeare until he was undone by his ideology. Do you think the collective perception of who he was will be rewritten over time?
I think Wagner will always remain controversial. It’s quite extraordinary how much of an unresolved, live-wire issue he remains in the early twenty-first century, more than 200 years after his birth. His anti-Semitism did do tragic damage to his reputation, because it ruined the potential he had for a really universal grasp of the human condition. It’s hard to think of another case of a hugely gifted artist who injured his own cause in such a drastic and lasting way. The problem with Wagner is that he could not shut up; he had to make known whatever was passing through his mind.

To what extent would you say Wagnerism is alive today, outside of the arts?
It’s greatly diminished. After 1945, Wagnerism really ended as a worldwide phenomenon; in fact, it went into terminal decline after the First World War, when Wagner became so associated with German militarism, despite the fact that he was not himself a fan of the militarized state. But you can find remnants of it everywhere. Anselm Kiefer has based dozens of paintings on Wagner references, often with a tragic cast. Werner Herzog and Terrence Malick have made beautiful references to Wagner in their films, often focusing on the theme of the ruination of nature, which is a preoccupation of Wagner’s Ring cycle. The philosophers Alain Badiou and Slavoj Žižek have presented vigorous new interpretations of Wagner. So Wagnerism goes on, but more as a kind of underground.

In 2019, you tweeted about why publishing [this book] this year would be a challenge given the general political frenzy. I assume you were being mildly facetious, but I am still curious about your opinion on how America today appears to lie under the shadow of some of Wagner’s preoccupations.
American racism is as great a problem as ever, but its roots go of course far, far deeper than Wagner. What’s useful in the present context is to be reminded how dangerous certain myths and artistic tropes can become if they are simplified and weaponized and put to use in politics. I lean on the example of Apocalypse Now in my book because this is a fascinating example of German music becoming a kind of anthem of American power. That can make us think about links between pop culture and power. What does it mean that we are so fixated on images of superheroes, of these genetically superior beings with American accents who are always fighting evil? We always fall back on this nostalgia for the time when Americans were the world’s good guys, fighting Nazi evil. That nostalgia is revived every time you see a Nazi or some other diabolical figure on screen listening to Wagner—a favorite crutch for decades. But Donald Trump doesn’t play Wagner at his rallies; he plays the Rolling Stones and Neil Young, even if they don’t want him too. He comes from the world of reality TV, the World Wrestling Federation, and so on. He hates Wagner, actually—we learned that from Tina Brown’s diaries. I’d like to see more discussion of American culture’s complicity in this cultural turn, just as we’re so accustomed to hearing about Wagner’s complicity in German history.

I would like to put you on the spot, if I may, and ask what five Wagner recordings you would like best to be stranded on a desert island with?
This is surprisingly easy! I would name:

1. The Ring of the Nibelung, Joseph Keilberth conducting, Bayreuth 1955 (Testament) 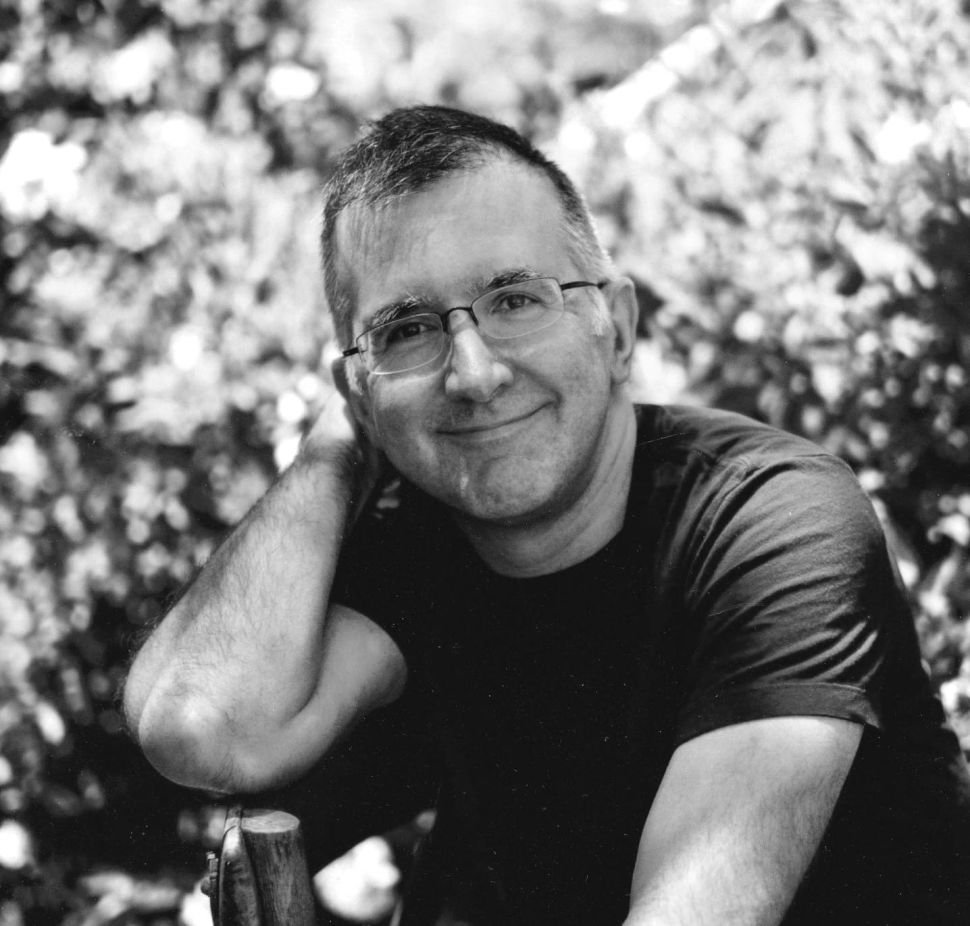