Even before the COVID-19 pandemic, Hollywood paradigms were struggling to adapt. In an era of blockbuster box office totals but declining ticket sales and shrinking TV ratings yet massive surges in TV consumption, the new normal was difficult to pin down. What are the new metrics of success in this fluid and dynamic media marketplace? Hollywood has yet to fully find its bearings in this regard.

But one increasingly fascinating barometer of interest and demand has come in the form of social traction—YouTube trailer views and social media conversations. For example, despite the all-time low in viewership posted by Sunday’s Emmys, the new trailer for Marvel’s WandaVision that debuted during the ceremony appears to have been a massive success. Within 24 hours of its release, the trailer has garnered roughly 53 million viewers while generating 302,600 mentions, per Deadline. The trailer immediately began trending on Twitter following its Sunday night debut, rising to #4 on the social media platform and #2 on the YouTube trending videos.

For comparison, Black Widow‘s Super Bowl trailer generated 18.7 million views followed by Mulan (12.4 million) and No Time to Die (10.1 million). WandaVision has even surpassed the 24-hour post–Super Bowl traffic of Avengers: Infinity War (30.9 million) and the 2017 post-Super Bowl traffic of Netflix’s Stranger Things 2 trailer (28.2 million), according to social media monitor RelishMix. While this may partly be due to the lack of blockbuster content amid the pandemic, it’s clear that initial interest has been piqued among general audiences.

This is encouraging, but it must be noted that watching a trailer on YouTube and tweeting about it requires nothing of the viewer. It’s a no-cost, momentary investment. The question Hollywood has attempted to answer is if this translates to actionable engagement upon release. In that regard, a data analysis conducted by The Hollywood Reporter last year found a positive correlation between YouTube trailer views and box office openings. Though the outlet conceded that it wasn’t a perfect representation and exceptions existed, the study of 421 movies since 2017 did suggest that significant pre-release trailer views indicated positive box office results.

WandaVision is a big-budget Marvel miniseries heading to Disney+ instead of theaters, so there will be no box office to judge. But perhaps the same parameters apply.

What will be notable to look at is how many new subscribers WandaVision drives to Disney+ and how many subscribers watch the series once it’s available. In much the same way that The Mandalorian has become a global in-demand hit and Hamilton generated a massive surge in new Disney+ sign-ups, there will be ways to measure WandaVision‘s impact upon release. If the upcoming series attracts new customers to the streamer and garners strong viewership throughout its run, it will be another example of notable pre-release interest leading directly into a successful rollout. These are the trends Hollywood is attempting to nail down so that it can properly navigate the future. 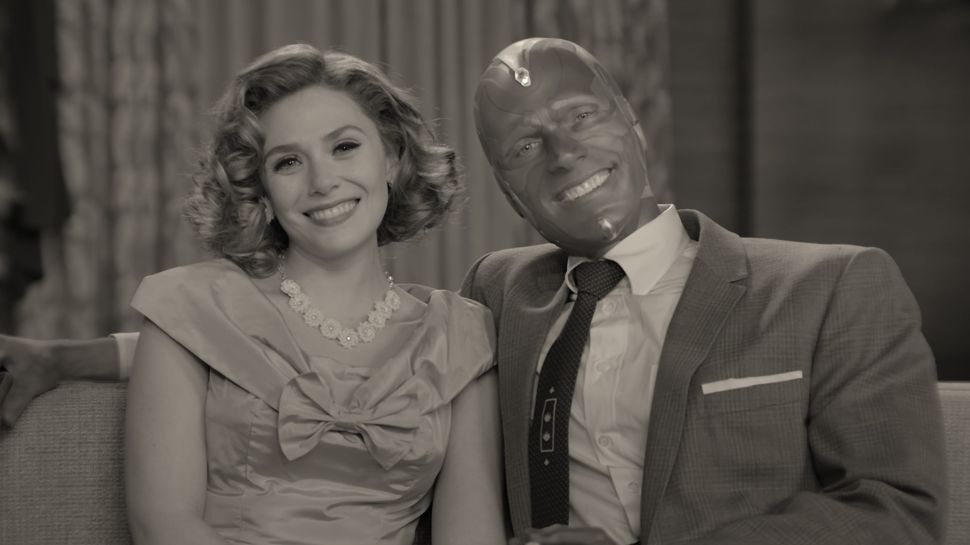