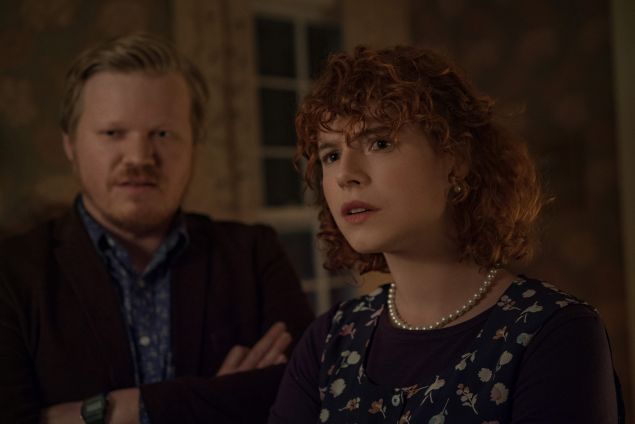 A knife fight in the nude and a movie that stumped actors even as they filmed it are your must-see streaming options this weekend. Observer Entertainment has curated the guide below to help figure out what to watch this weekend on your off-hours. The major streaming services alike are represented below, from Netflix to Hulu to Amazon, and we’ve offered recommendations for for all of them, including both new releases as well as hidden gems that may be buried between the cracks.

SEE ALSO: ‘Infinity Train’ Book 3 Proves the Show Can Do Anything With Its Premise

Charlie Kaufman’s I’m Thinking of Ending Things—like all Charlie Kaufman movies (Synecdoche, Adaptation, Anomalisa)—could be understood as a summarized regurgitation of the writer and director’s fears. His actors openly admit that they didn’t know exactly what the film “was about” even as they were filming. But don’t confuse uncertainty with vacuity. Kaufman’s film is rich with meaning, even if it follows the director’s formulas of mashing fantasy and reality against each other. Watch I’m Thinking of Ending Things on Netflix.

“OK. Now I’m going to do his teeth and cut off his fingers,” one character says at one point in Eastern Promises. “You might want to leave room.” But somehow looking away from the brilliantly staged violence and depravity of David Cronenberg’s Russian organized crime epic just isn’t possible. Who could avert their eyes from Viggo Mortensen at the height of his powers having a knife fight in the nude in a bath house? And this entertainment is free! Watch Eastern Promises for free on Peacock.

Austin Abrams plays one of the most easily despicable characters on This Is Us, which makes his Chemical Hearts transformation all the more refreshing to watch. This is a familiar story; teens fall in love and leave an impact on each other on the way to growing into the people they will eventually become. Without spoiling much, this film directed by Richard Tanne (Southside With You) leaves you with a sense that they’ll be all right. Watch Chemical Hearts on Amazon Prime Video.

The Wolverine doesn’t mess around. The latest X-Men movie from the Fox stable to hit Disney+, James Mangold’s 2013 take on Marvel’s most popular X-Man is a thrilling action flick that flings its weight around the world from Japan to Canada as it follows Hugh Jackman on the warpath. The movie that teed Mangold up to direct one of the greatest superhero movies ever—Logan—and gave the character an emotional depth he hadn’t seen since X2.  Watch The Wolverine on Disney+.

Woke, very loosely based on the work of cartoonist Keith Knight, stars Lamorne Morris (Winston from New Girl) as a Black artist who is radicalized after being racially profiled by the police. It uses cartoons and animation integrated into its live action to visualize the character’s internal monologue as he navigates his heightened awareness to the pressures of racism and social injustice. If Woke has one flaw it’s that its approach feels a bit ham-handed, perhaps because it’s a product of a time before this summer’s race riots, but the show’s message—that racial injustice is inescapable and freedom begins with looking it in the eye—is one that plenty of people probably need to understand. I look forward to sharpened knives if it gets a second season. Watch Woke on Hulu.

Both Haley Lu Richardson and Barbie Ferreira are treasures, and Unpregnant, an empowered road movie in pursuit of an abortion, is the perfect vehicle to showcase their talent and timing. It’s also a keen underscore to how America polices women’s bodies and denies them the healthcare they need—a topic also covered (more dramatically) in Never Rarely Sometimes Always. Unpregnant, directed by Rachel Lee Goldenberg, approaches the topic with a bit more levity and more than a hint of Thelma & Louise. Watch Unpregnant on HBO Max.

The Hunger Games tetralogy isn’t exactly even, but none of its films are bad. Its first entry is a bit self-serious and heavy on the shaky-cam, whereas Catching Fire is a whip-smart blockbuster packed with thrills and destructive force. The two-part finale, Mockingjay, kept those thrills up, but also continued the tired trend of stretching out already-long franchise movies to juice box office receipts. Despite their flaws, Jennifer Lawrence’s blockbusters are great films. They’re leaving Tubi soon and if you want to marathon them all before they do, you could do so much worse. Watch The Hunger Games for free on Tubi.

We’re John Boyega fans over here and the film to understand his work as an actor before he was cast in Star Wars is definitively Attack the Block. Future Doctor Who Jodie Whittaker joins him as they band together with the members of a London street gang to fight back against an alien invasion. Equal parts funny and action-packed, Joe Cornish’s directorial debut led to work writing Ant-Man and directing the well-received The Kid Who Would Be King. Watch Attack the Block for free on PlutoTV. 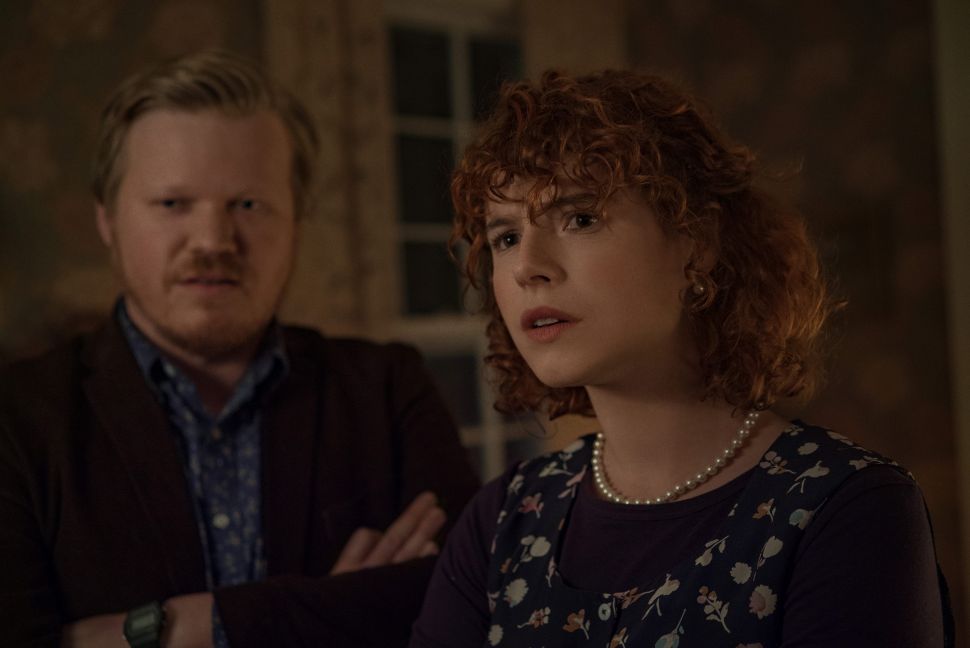