A woman’s body was found in Round Pond in Kensington Palace Gardens, directly in front of Prince William and Kate Middleton’s official London residence.

Police pulled the body out of the pond on the morning of August 29. They have not yet been able to identify the woman; Metropolitan Police initially misidentified the body as then-missing artist Endellion Lycett Green (a granddaughter of former poet laureate Sir John Betjeman), reports the Independent.

The Metropolitan Police mistakenly notified Lycett Green’s family, but then her brother, John Lycett Green, reportedly said in a message that his sister had been found “alive, safe and well,” per Marie Claire.

Endellion Lycett Green had been missing for a week before the body was found, and the Metropolitan Police had issued alerts to try and help the search for her.

A Metropolitan Police spokesperson told Sky News that they were “called to Kensington Gardens W2 at 7.09 am on Saturday, 29 August to a report of the concern for the safety of a woman…[t]he woman was pronounced dead at the scene. The death is being treated as unexplained at this time, but is not thought to be suspicious. A post-mortem examination will take place in due course.” They added, “Enquiries are ongoing to establish the identity of the deceased.”

Prince William and Kate were not yet in residence at Kensington Palace; they were vacationing at Queen Elizabeth’s Balmoral Castle estate in the Scottish Highlands with Prince George, Princess Charlotte and Prince Louis. The Duke and Duchess of Cambridge reportedly moved back to Kensington Palace earlier this week, as their two eldest children are starting in-person schooling for the first time since the coronavirus pandemic began in March. 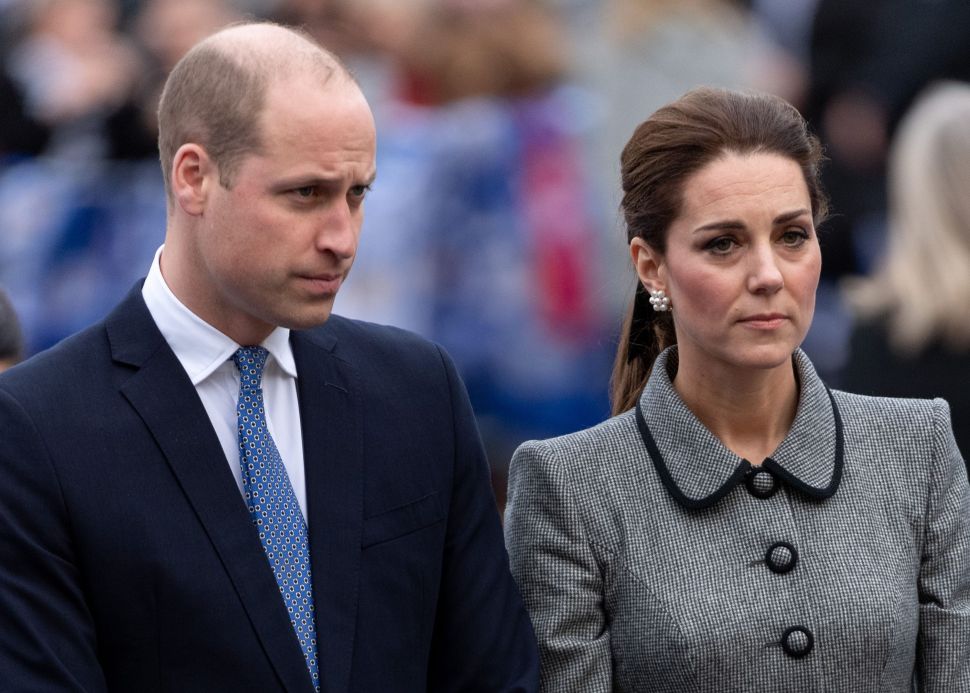