Last week, Sony sent a dire signal to the film industry when it delayed Ghostbuster: Afterlife for the second time, postponing the Paul Rudd-led movie from March to June. While release delays have become common in 2020, this one was particularly concerning since it extended into 2021. The studio may have just been clearing space for Jared Leto’s Morbius, also arriving in March, but with each passing day it feels more and more like a sign of things to come.

In September, Wedbush analyst Michael Pachter told CNBC that the theatrical film industry won’t fully recover until consumers regain confidence in the safety of movie theaters. “That means no return to normal until there is a vaccine widely available, likely not until April to July 2021,” he said. If this sentiment holds true—and the disappointing performance of Christopher Nolan’s Tenet (which has earned just $53 million at the domestic box office) suggests it is—then it may just be a matter of time until studios start pushing their 2021 films later into the year.

If that is indeed the unfortunate future we’re headed for, here are the movies most likely to flee to safer waters.

The 2018 original surprised with more than $350 million worldwide against a $50 million budget, making the series a nice little profit motor for Sony. The sequel was initially scheduled for an April 3 release before being pushed to August 7 and then its new 2021 release date. Yet family-friendly content is the least likely to survive these trying box office times. Understandably, parents with young kids have been avoiding movie theaters. If the exhibition situation has not improved closer to January, expect Sony to kick Peter Rabbit 2 down the road yet again or explore alternative release options.

The aware for worst movie title is a toss up between The King’s Man and The Suicide Squad, though both films actually look quite fun. The Kingsman prequel origin story was originally set to arrive in September before COVID-19 struck. Both previous films in the series surpassed $400 million worldwide and given the sorry state of Fox’s releases under the Disney banner, Mouse House execs are likely hoping for a box office win.

We expect Disney to play it safe with The King’s Man should the theatrical situation not improve. That means delaying the film yet again until traditional moviegoing is back on its feet. Fox is still operating under a previous distribution agreement in which its films must go to HBO after a theatrical release, so it’s not as if Disney can just reroute the movie to Hulu.

The eight most recent films from Walt Disney Animation have all grossed at least $500 million at the worldwide box office. This is a key division for the Mouse House when it comes to theatrical revenue. But with Italy re-shuttering cinemas and countries across Europe expected to follow suit in the coming days, the immediate future of moviegoing is in doubt.

Raya and the Last Dragon, which was originally meant to arrive in November, could be a solid moneymaker for Disney under normal circumstances. Under these current conditions, however, Disney may opt to send the film to Disney+ or push it back on the calendar. Since Pixar’s Soul is heading to streaming on Christmas, we’re leaning towards the former.

Sony has desperately been trying to get its own Spider-Man-adjacent Marvel universe off the ground for years. Now, with Tom Holland’s MCU-set Spider-Man likely traversing the multiverse in his upcoming film and Tom Hardy’s Venom earning more than $800 million, the studio is finally on the cusp of achieving that goal. But after several false starts over the years, the SUMC is still a verifiable house of cards. A Morbius box office flop could knock it all down.

The studio has already delayed the Jared Leto thriller twice. They’re not going to take any risks with their fledgling comic book universe.

Poor James Bond. Despite being the first major film to flee its original release date, No Time to Die has not been able to outrun the coronavirus pandemic. After rescheduling from April to November, MGM and Universal opted to move the film to April 2021 after theatrical moviegoing failed to improve in the U.S. Each delay costs the studio up to $50 million, which is likely why there have been rumors that MGM sniffed around a streaming sale.

As Daniel Craig’s swan song as 007, No Time to Die has $1 billion box office potential under normal circumstances. How long the parties involved are willing to wait on a costly asset, however, remains to be seen. 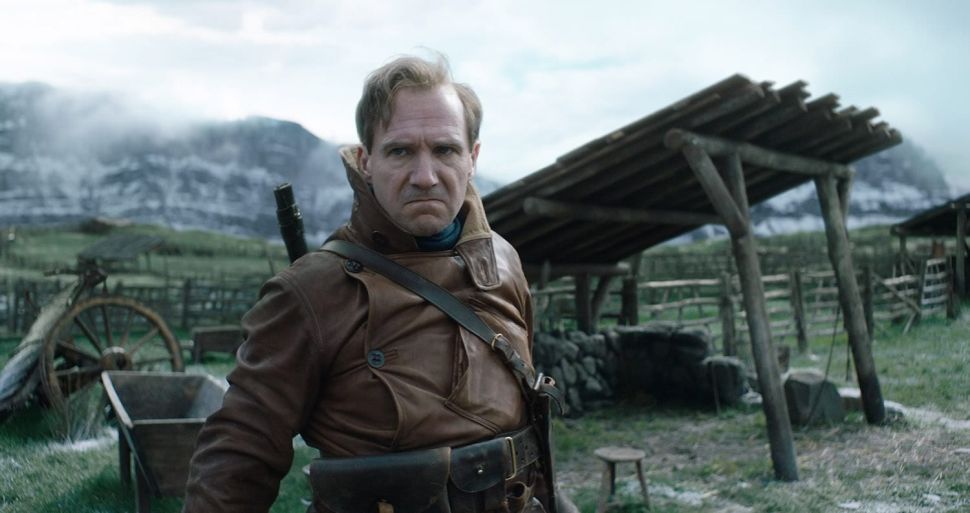