Over the last 12 months, AMC Entertainment Holdings Inc, which owns and operates the world’s largest movie theater chain, has seen its stock plummet nearly 60% as a result of the coronavirus pandemic. Now, AMC Theatres is staring at the very real possibility of running out of cash by the end of 2020 or early 2021 if the exhibition industry doesn’t recover in the immediate future.

In a public filing Tuesday, AMC warned that the reduced fourth-quarter movie slate, which has seen major blockbusters such as No Time to Die and Soul depart for 2021 release dates or streaming exclusive releases, will quickly deplete their cash resources. Shares of the company sank nearly 5% in premarket trading Tuesday morning as a result. The company is exploring new sources of liquidity, including adding yet even more debt as well as equity financing and renegotiations with landowners regarding asset sales and lease payments. As the COVID-19 pandemic has revealed, businesses with a large footprint that don’t outright own the land that supports their their brick and mortar operations are exposed.

“Given the reduced movie slate for the fourth quarter, in the absence of significant increases in attendance from current levels or incremental sources of liquidity, at the existing cash burn rate, the Company anticipates that existing cash resources would be largely depleted by the end of 2020 or early 2021,” AMC reports. “Thereafter, to meet its obligations as they become due, the Company will require additional sources of liquidity or increases in attendance levels. The required amounts of additional liquidity are expected to be material.”

AMC warned that there is “significant risk” that its search for new sources of liquidity will not come to fruition.

Of its 598 U.S. theaters, 494 are currently operating at reduced capacity amid COVID-19 guidelines. Theaters in New York and Los Angeles, where a film can earn upwards of 10% of its entire domestic gross, have yet to open. Last week, S&P Global projected that AMC would not survive another six months at the current rate.

While bankruptcy rumors have plagued AMC and the entire exhibitor industry since the theatrical shutdown began earlier this year, the company has attempted to innovate and adapt. In August, the company struck a historic deal with Universal Pictures to bypass the traditional 60-90 day exclusive theatrical window. However, until other studios and exhibitors strike similar deals and fresh content enters the marketplace, it’s a largely symbolic gesture.

AMC attendance is down 85% since reopening. With both WB’s Wonder Woman 1984 and Ryan Reynolds’ Free Guy expected to be delayed into 2021, the future of theatrical moviegoing is unknown.

“There can be no assurance that the assumptions used to estimate our liquidity requirements and future cash burn will be correct, or that we will be able to achieve more normalized levels of attendance described above, which are materially higher than our current attendance levels, and our ability to be predictive is uncertain due to the unknown magnitude and duration of the COVID-19 pandemic,” AMC reports. 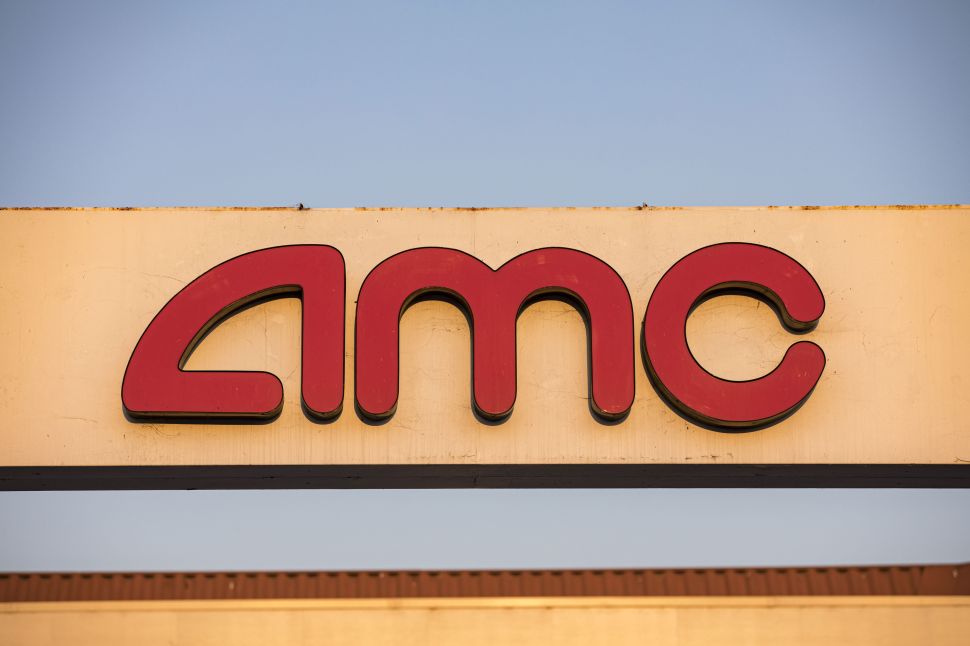