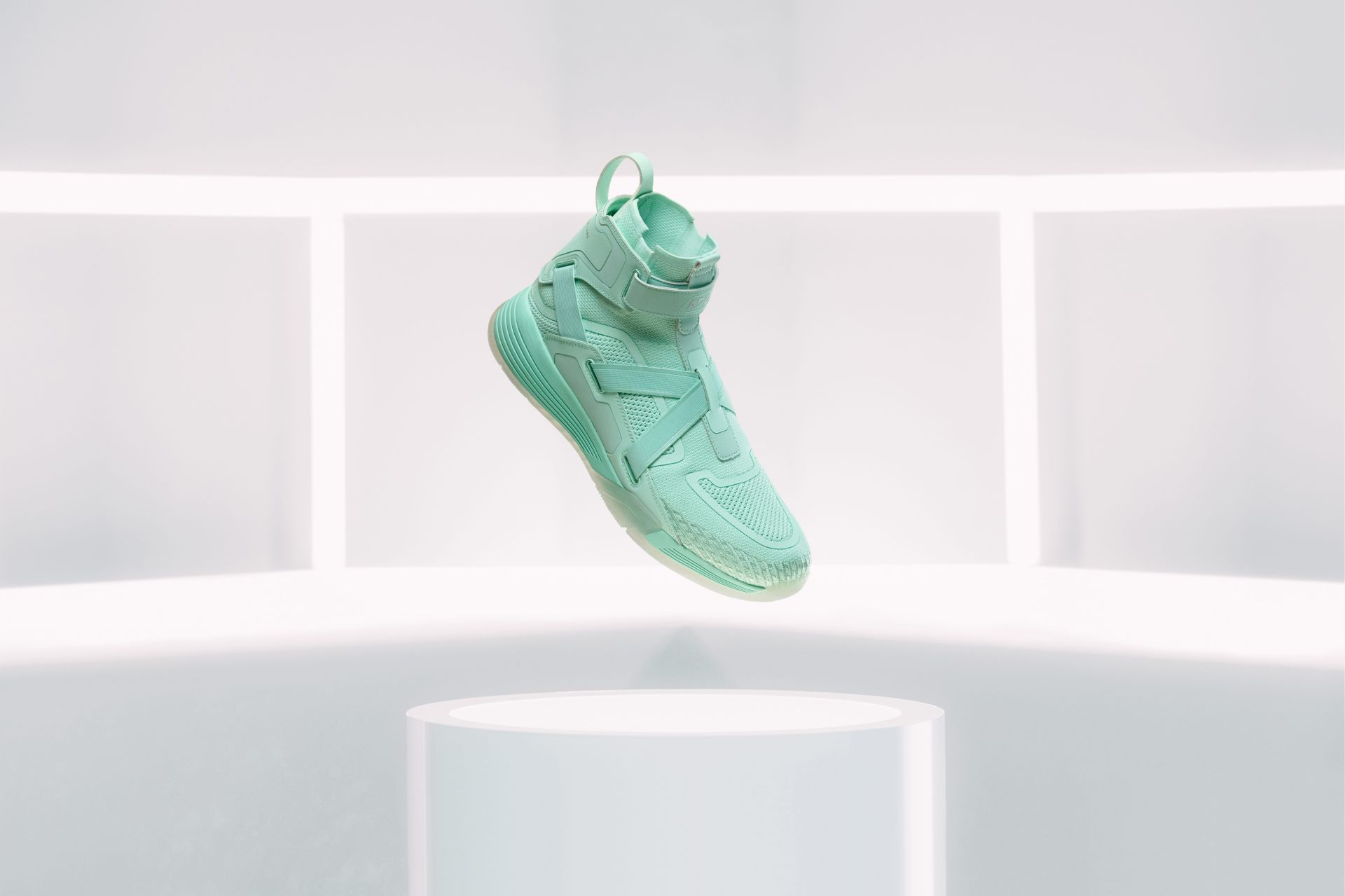 APL just released two brand-new basketball sneakers. Scroll through for everything you need to know about the new silhouettes.
Courtesy APL 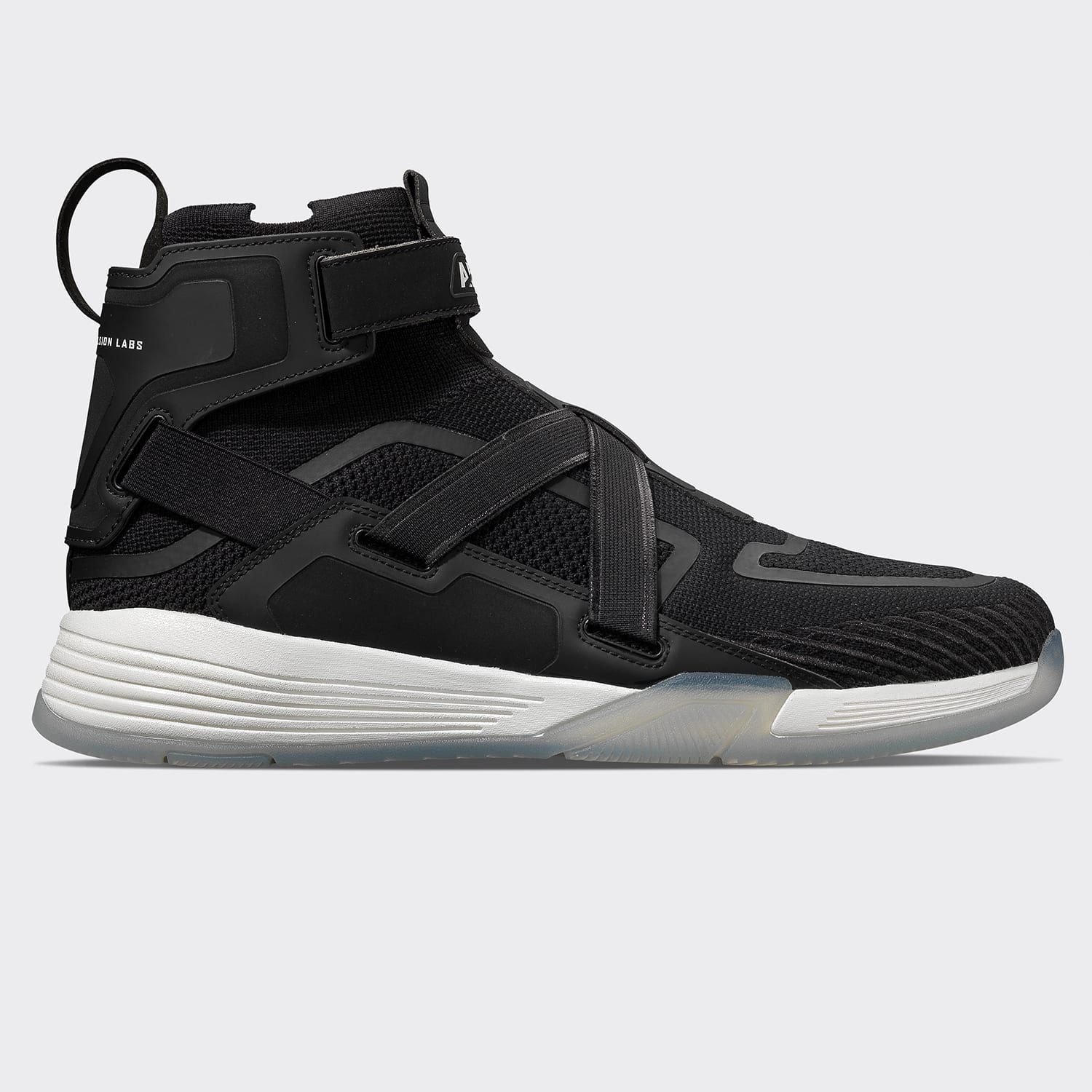 The retro-inspired APL Superfuture is a brand-new look for the brand.
Courtesy APL 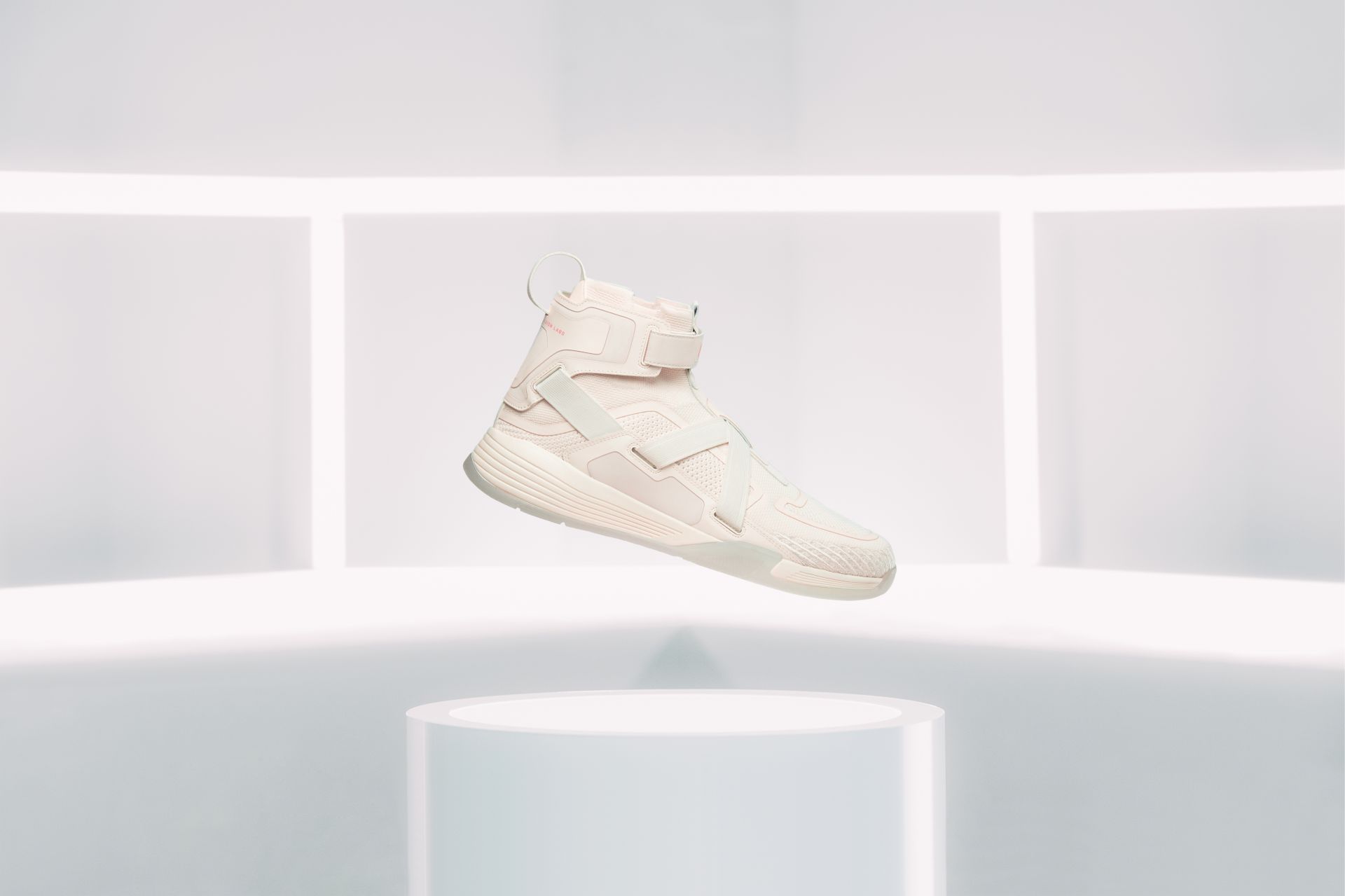 It's a laceless style.
Courtesy APL 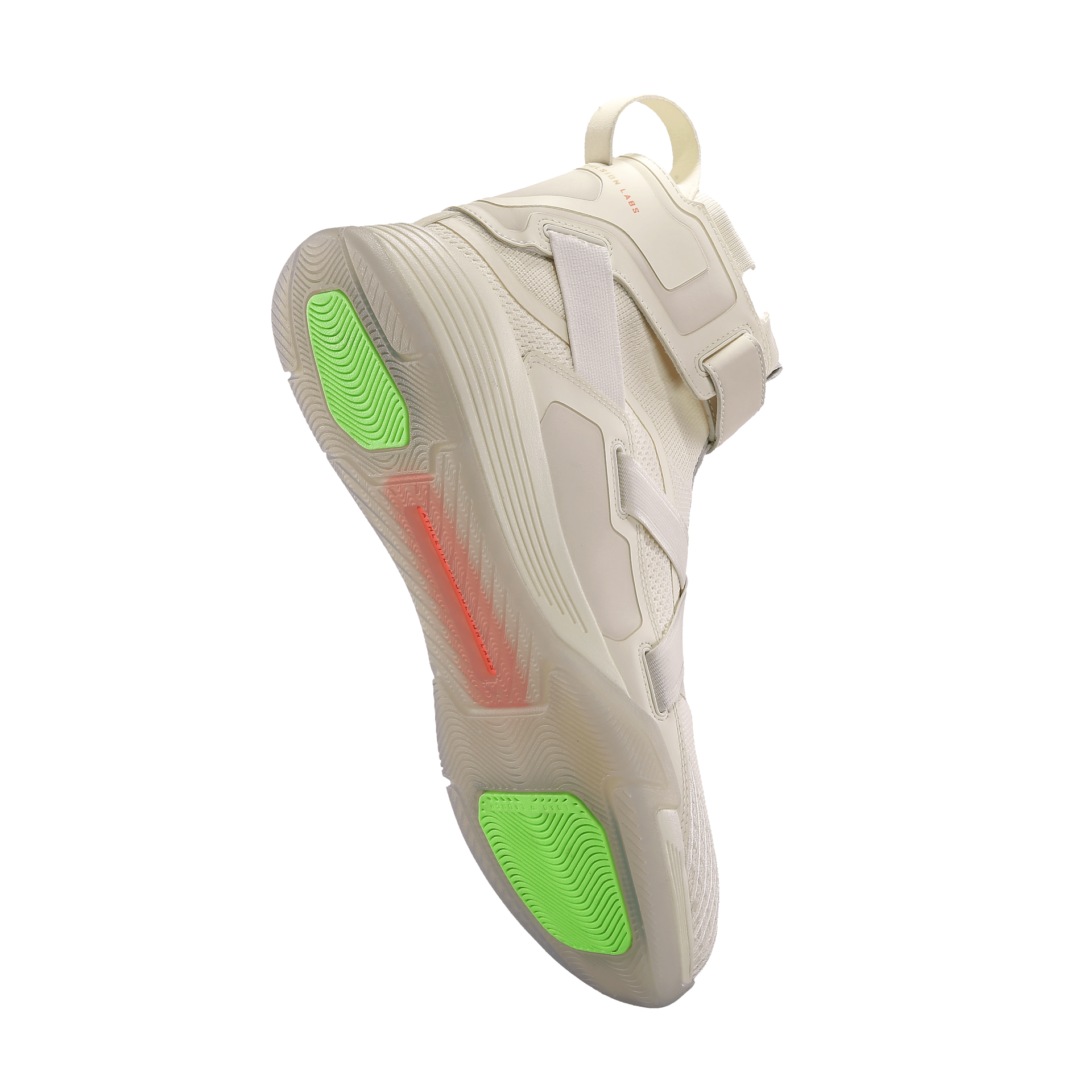 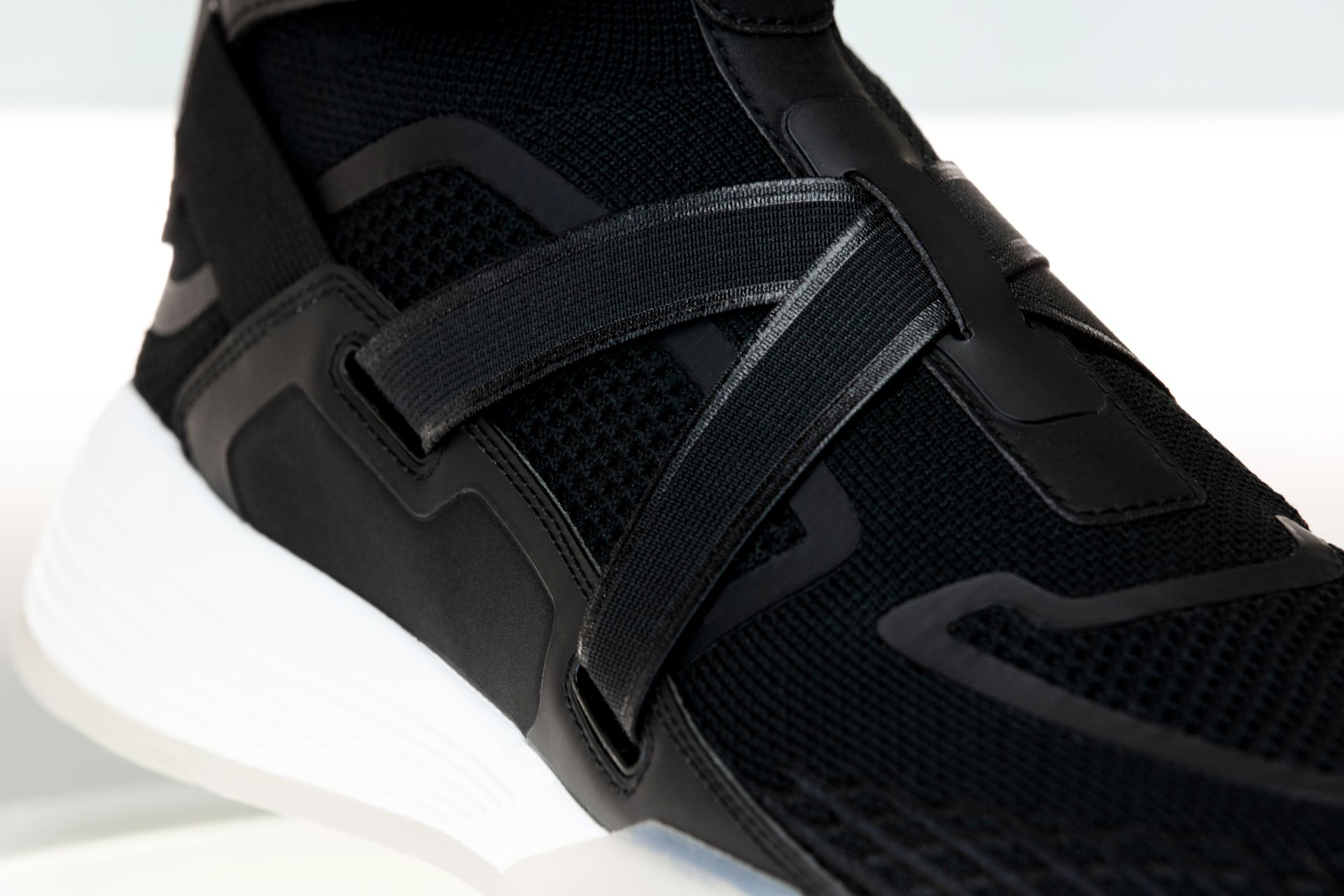 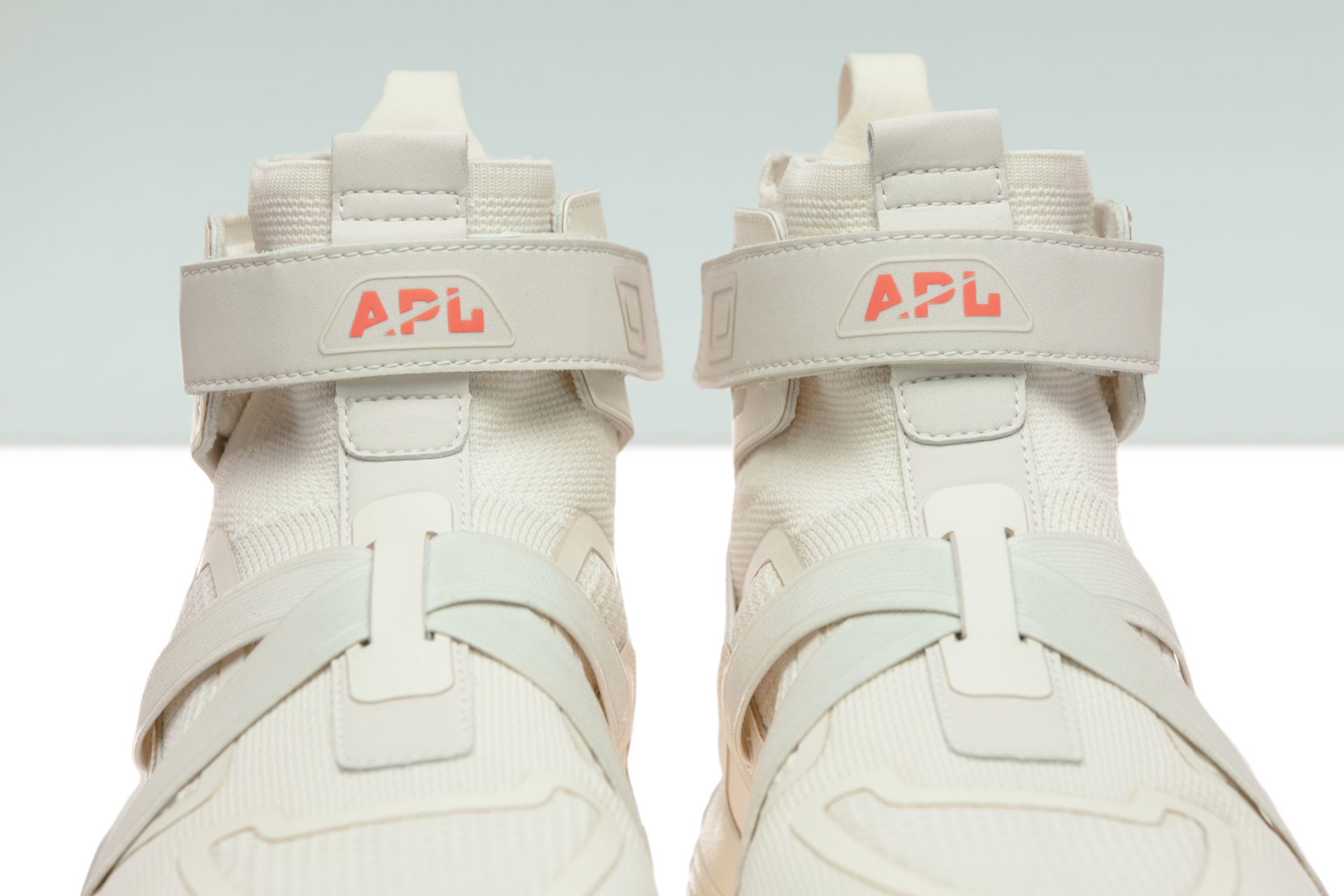 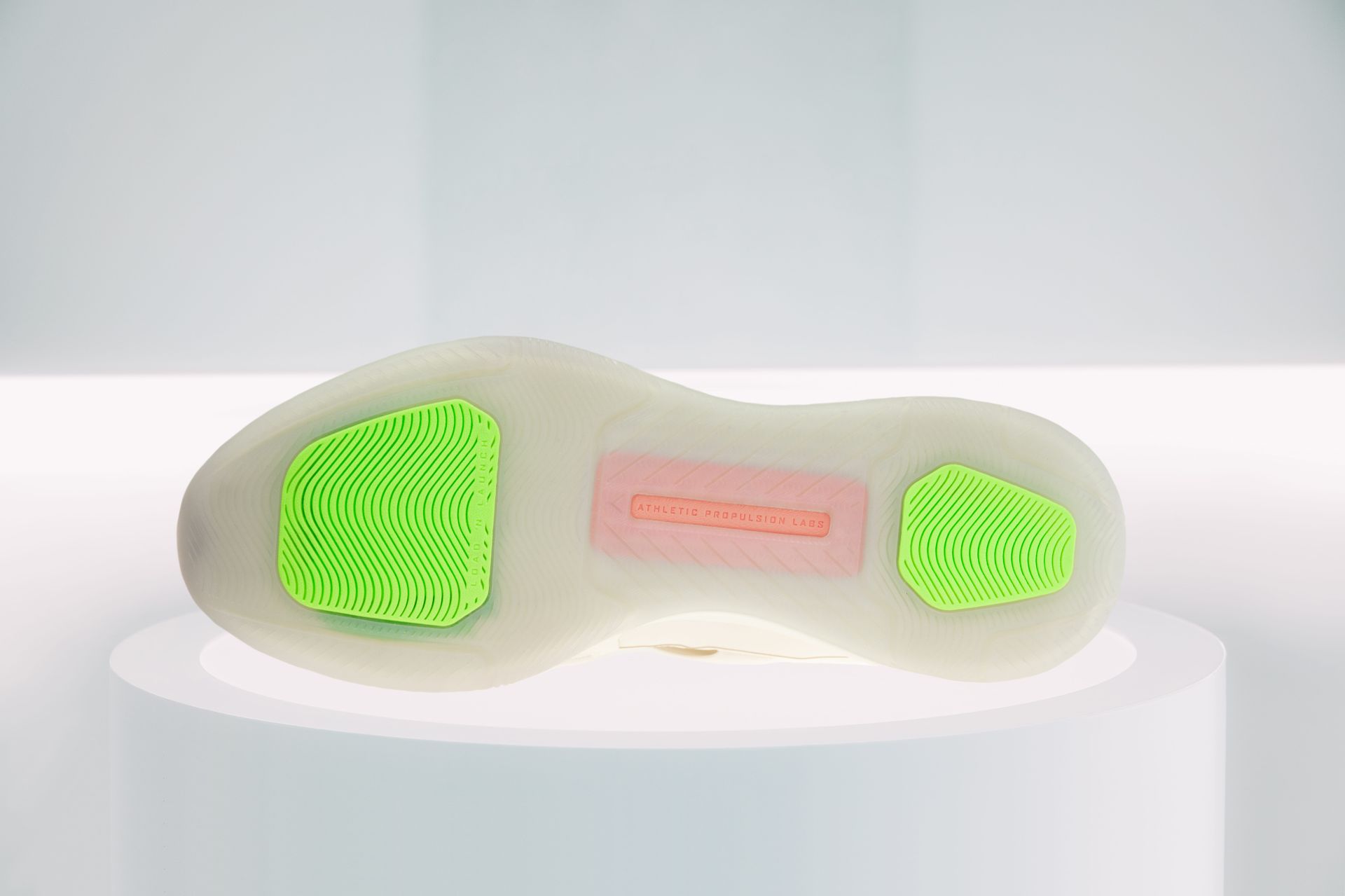 APL's original basketball shoes were banned by the NBA a decade ago.
Courtesy APL
Advertisement 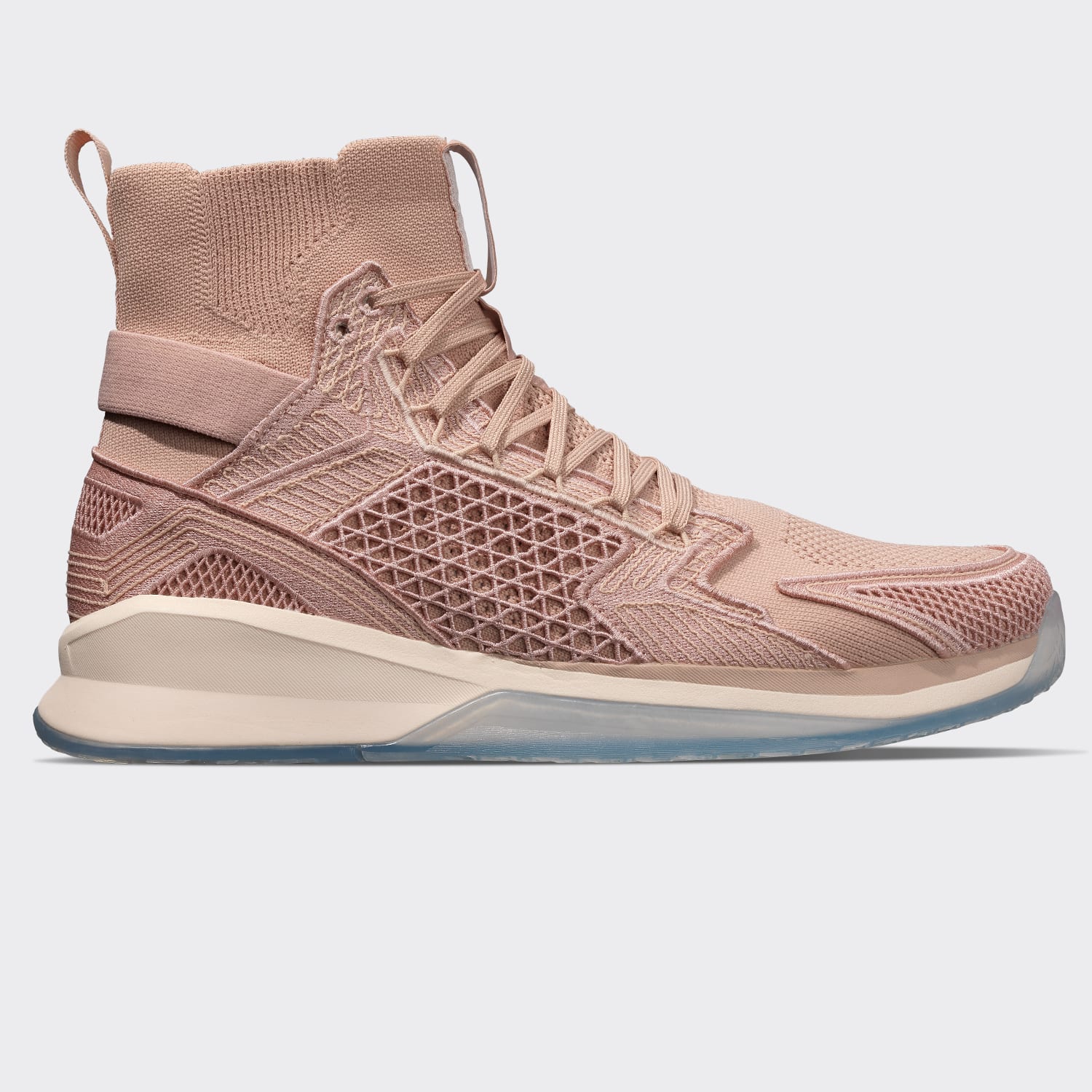 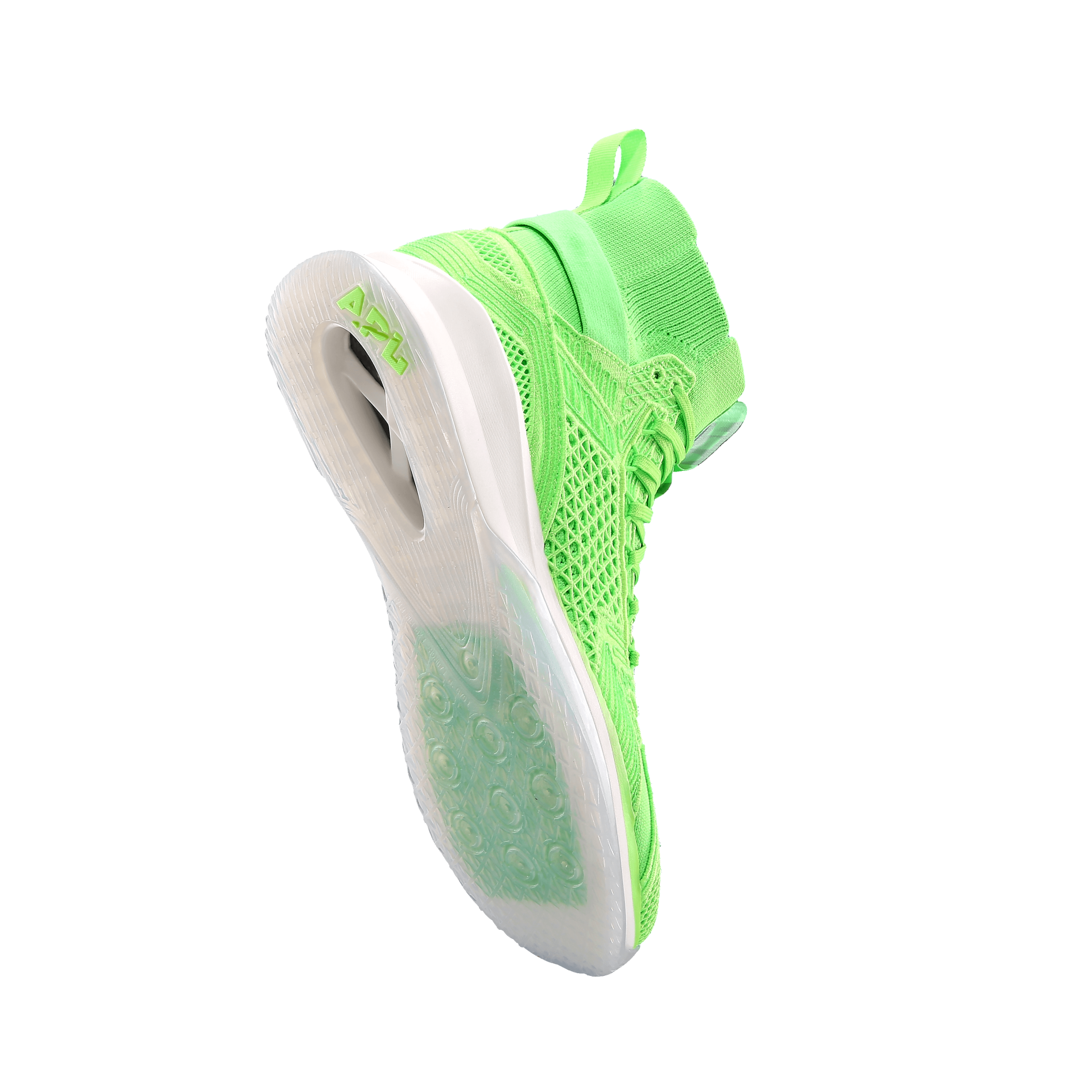 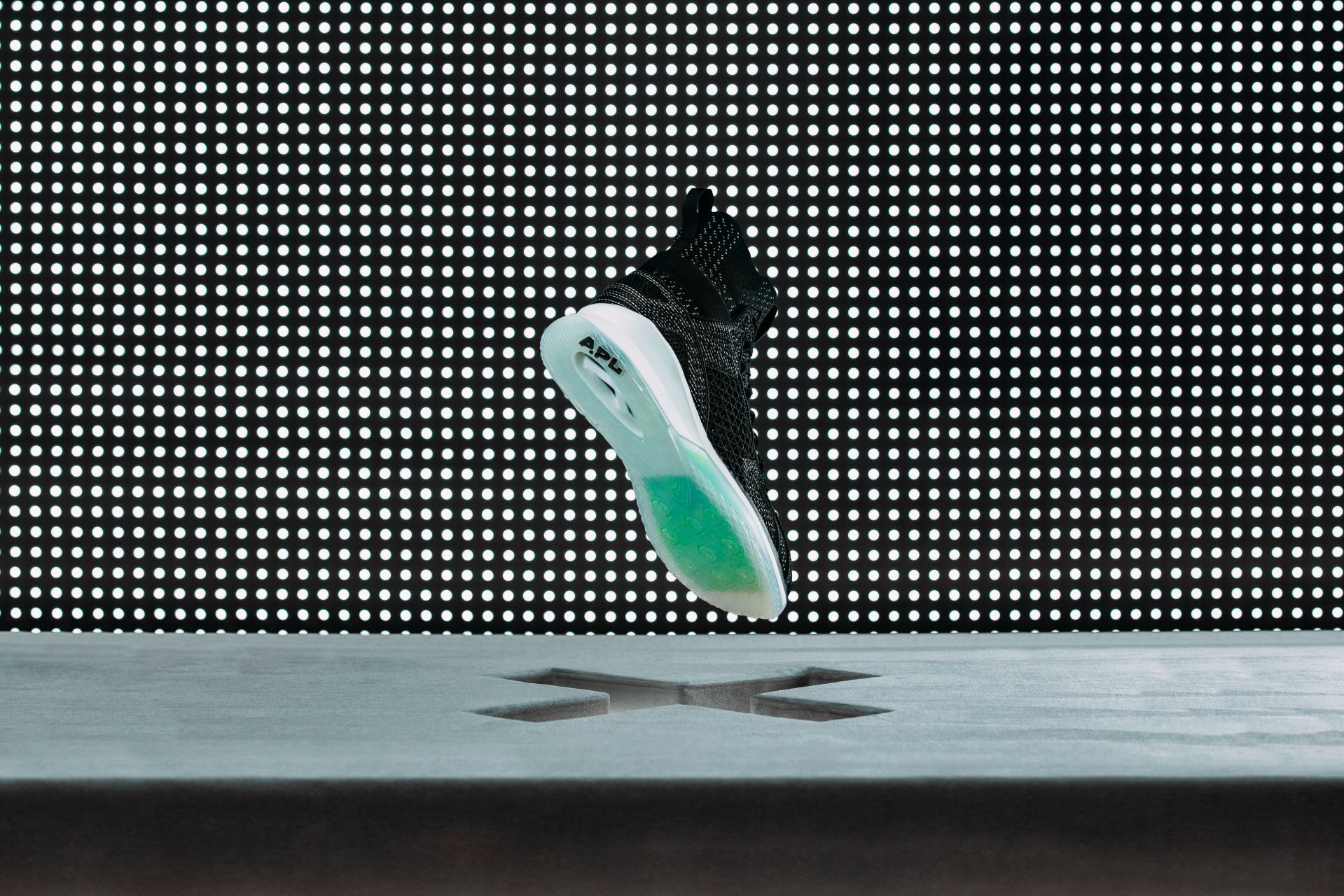 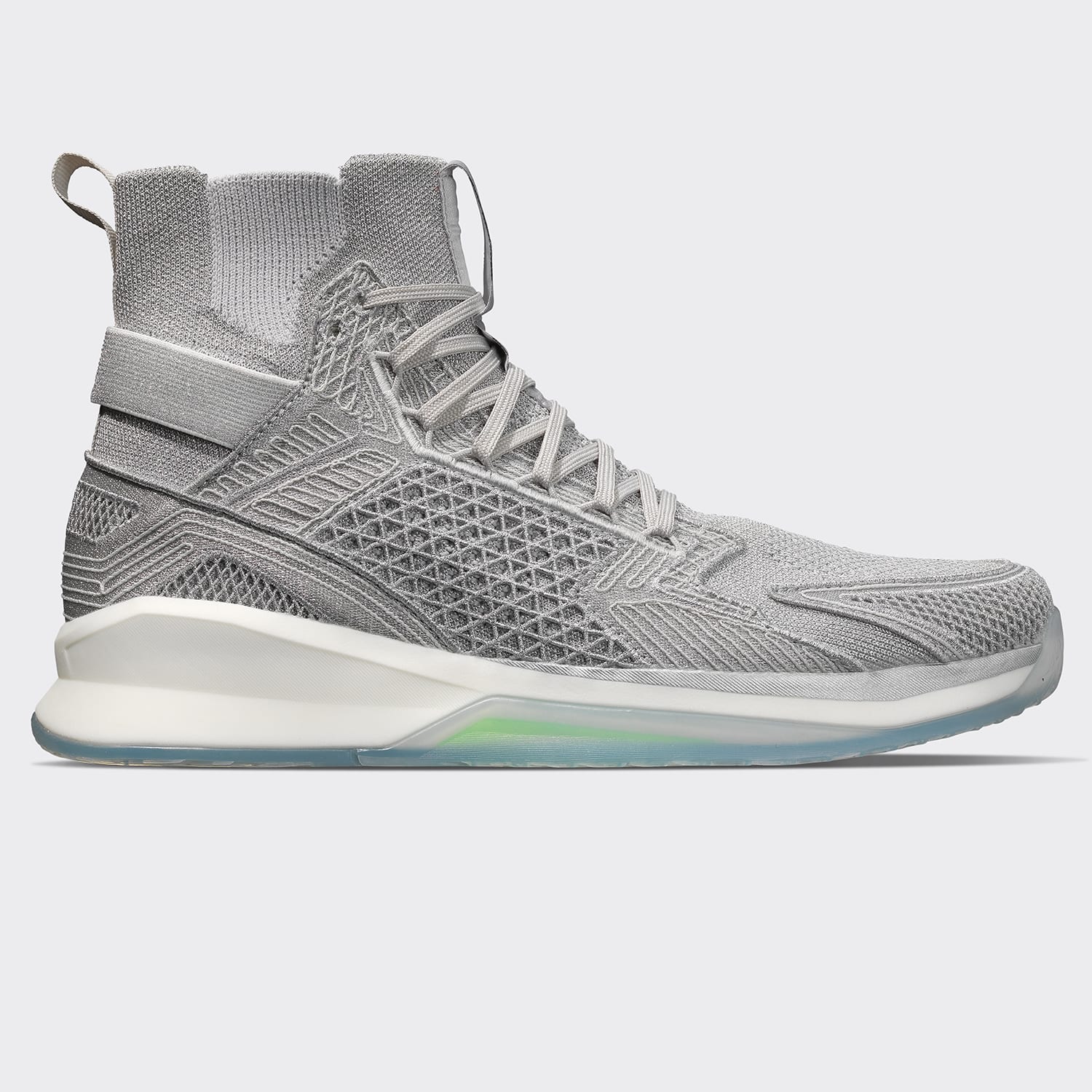 It has the TechLoom bootie style.
Courtesy APL 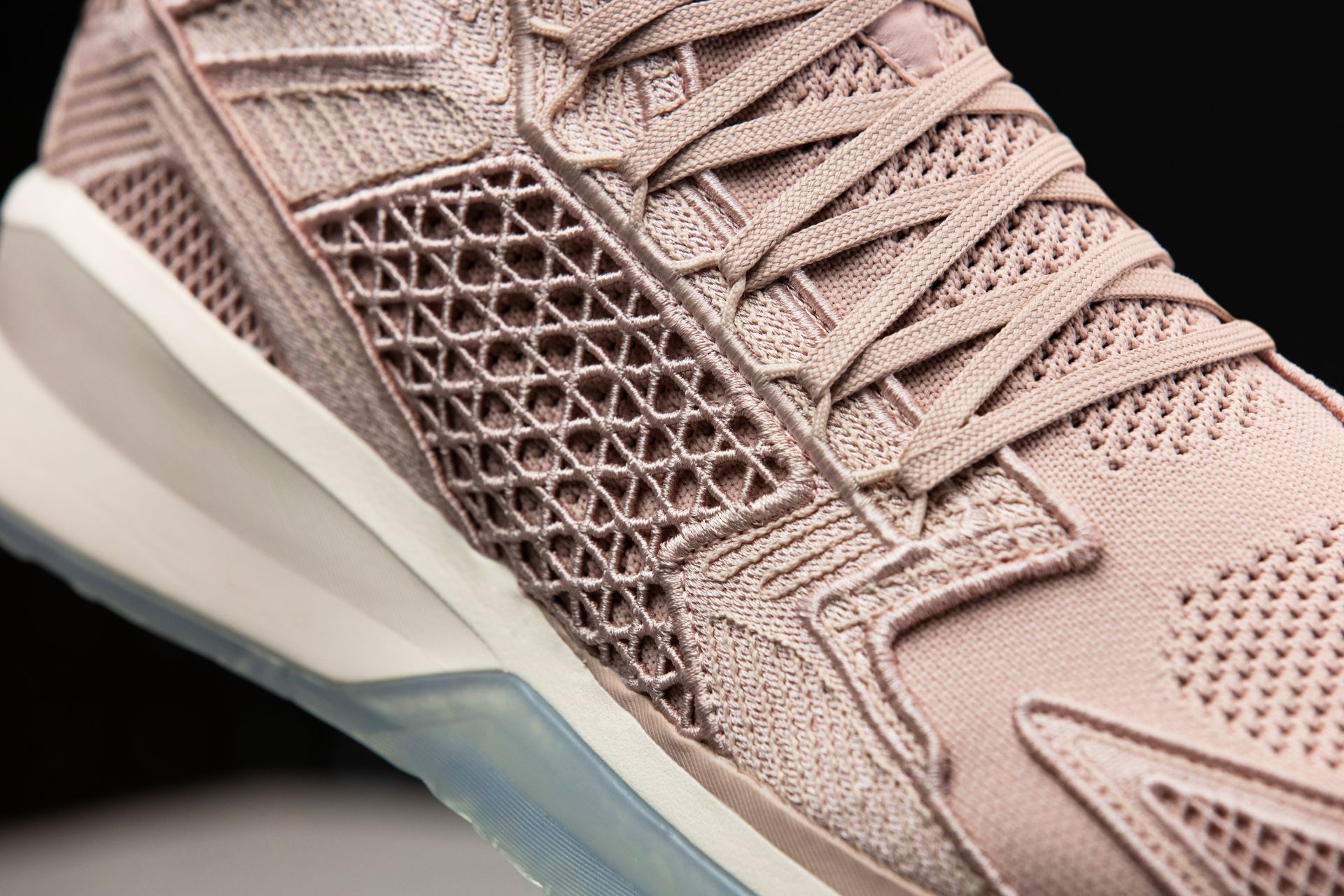 It's an updated version of the original Concept 1.
Courtesy APL 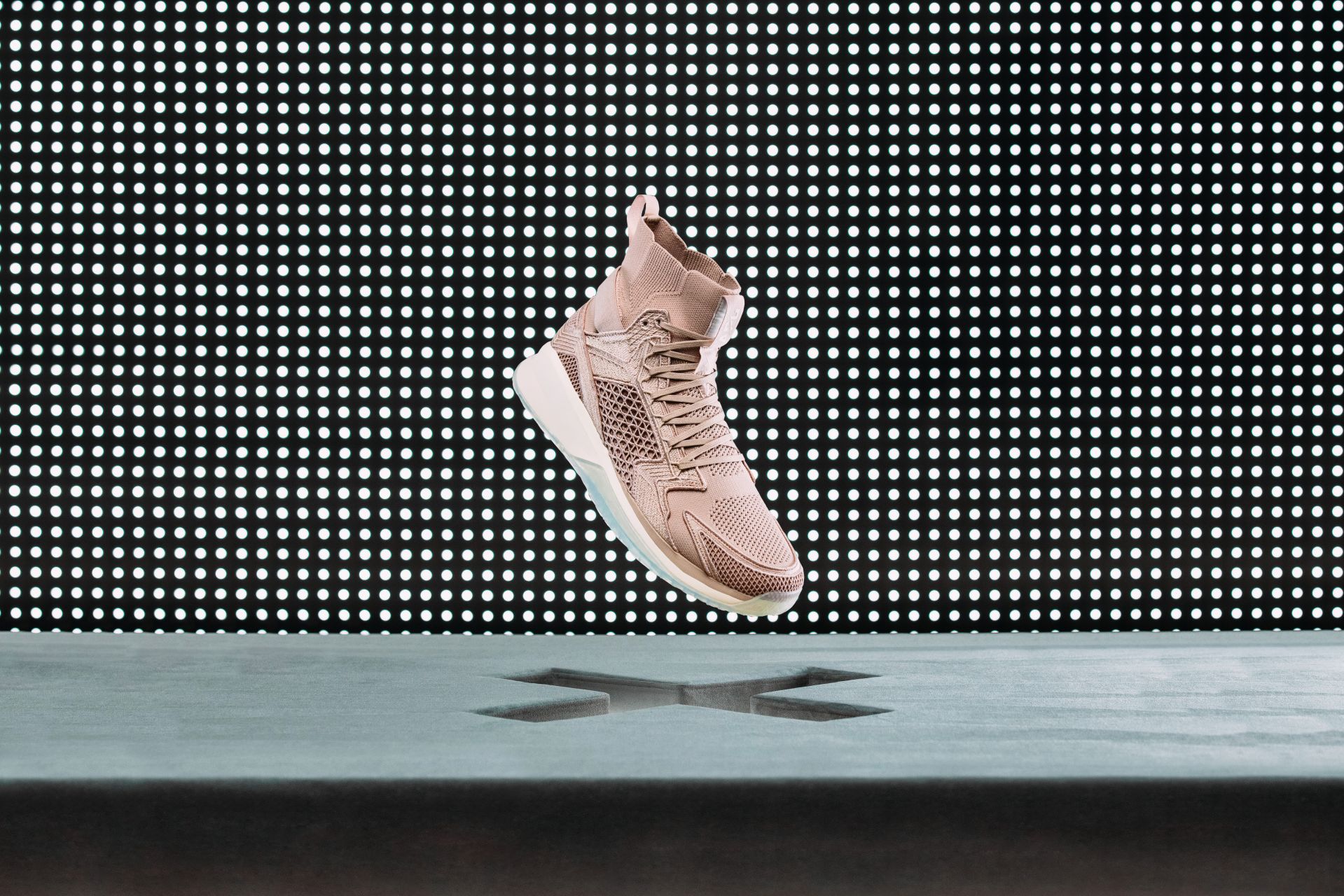 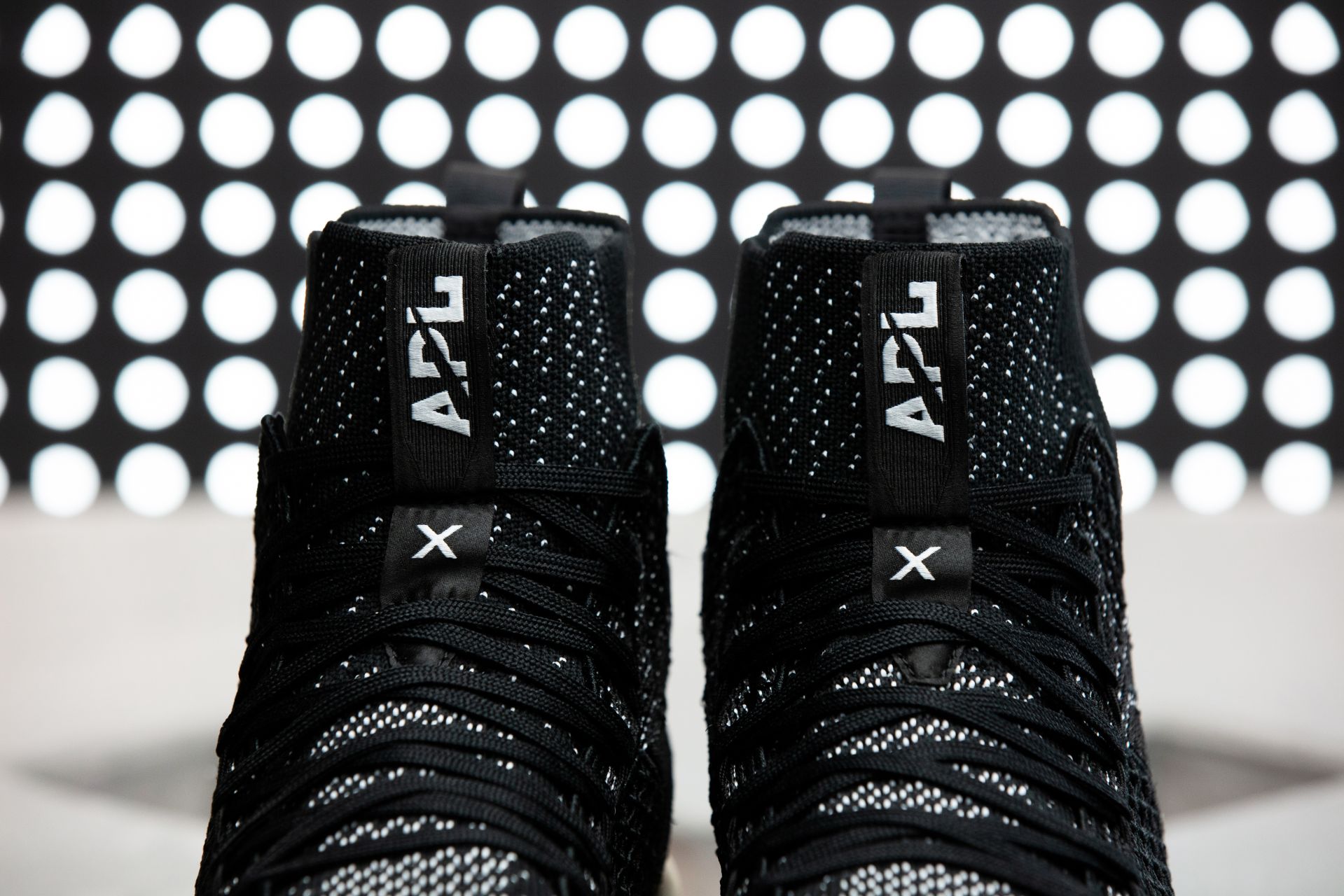 We think you'll be seeing these off the basketball court, too.
Courtesy APL 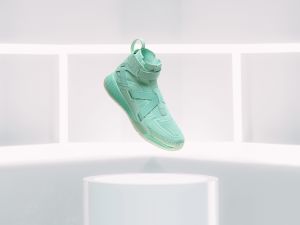 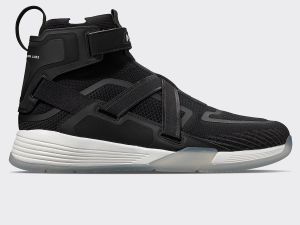 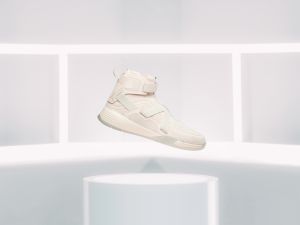 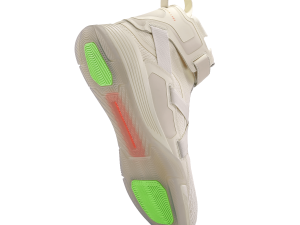 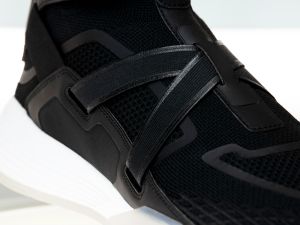 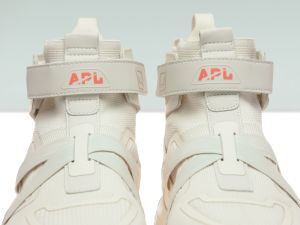 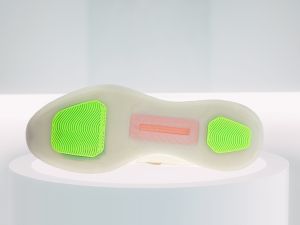 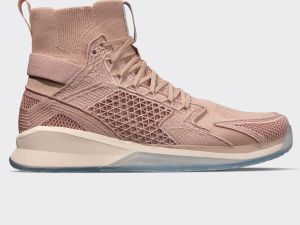 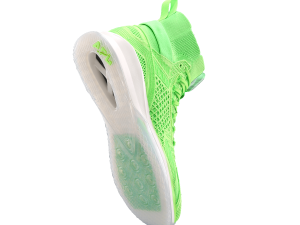 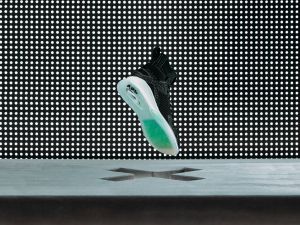 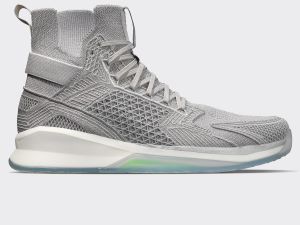 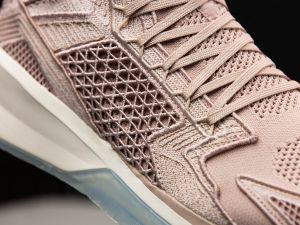 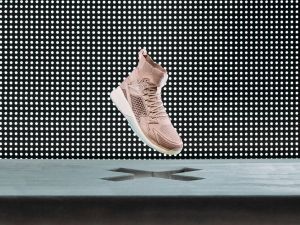 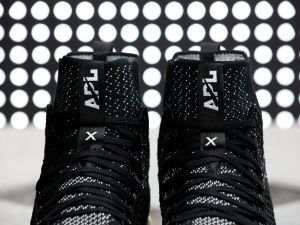 Over the past decade, APL has transformed from a basketball shoe brand into the ultimate athleisure and workout sneaker, with celeb fans like Lady Gaga, Sophie Turner, Kim Kardashian, Kylie Jenner and Oprah Winfrey.

While APL’s designs now include running sneakers, slide-ons and even an athletic boot, the brand hasn’t forgotten it’s roots. APL first shot to fame after its original basketball shoe, the Concept 1, was banned by the NBA exactly 10 years ago; the NBA said that the shoe gave players an unfair advantage by increasing “vertical leap,” i.e., a player’s ability to jump higher. It ended up working out for APL, though, as the ban created major buzz for the brand.

And now, on the tenth anniversary of the NBA ban, APL is releasing two new styles of basketball shoes.

“Basketball has been part of APL’s DNA since the beginning,” said APL co-founders Adam and Ryan Goldston. “It’s what literally put us on the map, and so creating new styles seemed like the only thing to do to mark our tenth anniversary in a momentous way.”

The retro-inspired Superfuture is a brand-new look for the brand, though it has the same 8-spring “Load ‘N Launch” technology that garnered the original NBA ban. The laceless shoe, which costs $300, also has the signature Techloom upper and elastic straps to provide security and stability, as well as a padded ankle collar, velcro strap and oversized heel tab. The lightweight shoes, which come in mint green, pink, black and off-white, are equipped with a new FutureFoam midsole, so there’s plenty of extra cushioning.

There’s also the new APL Concept X, with a new technology they’ve dubbed the “Load ‘N Launch Carbon 10,” as it uses a carbon fiber plate as a springboard, plus the new FutureFoam midsole. This lace-up style, which costs $400 and comes in lime green, black, pink and silver, is outfitted with a TechLoom stretch bootie.

The two new silhouettes are also definitely not exclusively for those interested in heading to the basketball court—thanks to the never-ending athleisure trend and basketball sneaker-adoring street style enthusiasts like Bella Hadid, we’re thinking that you’ll be seeing plenty of these sneakers off the court.

The APL Concept X and APL Superfuture are now available to shop on the brand’s website. Scroll through the slideshow above to get a sneak peek at the new shoes.