Earlier this week, James Cameron revealed that filming on Avatar 2 is “100% complete” while Avatar 3 is “95% complete.” The litany of Avatar sequel announcements and endless delays since the original 2009 blockbuster has become a running punchline at this point. But this is the most concrete update we’ve received in more than a decade. As of now, Disney is still planning to release Avatar 2 in December 2021.

But do audiences still care about the Na’vi and Pandora? The original Avatar leveraged the emerging 3D technology to power its box office to a then-record $2.79 billion worldwide, which stood until last year’s Avengers: Endgame. But the novelty of 3D visual effects has worn off in the intervening years. Audiences have been inundated with big budget spectacle to the point that it is no longer a draw on its own. Yet Cameron’s numerous Avatar sequels reportedly cost $1 billion in total, which means they need to once again be massive box office hits to turn a profit.

“Normally, if there’s a product launch in the traditional world of goods and services that doesn’t ultimately happen, people lose interest,” Paul Dergarabedian, Comscore’s senior media analyst, told Observer. “But with Avatar, people are still talking about it all these years later. That says a lot.”

Cameron has shockingly only directed eight feature films in his career, and yet his movies have earned more than $6 billion at the worldwide box office. In the same vein as Steven Spielberg and Christopher Nolan, audiences show up when he’s the primary filmmaker. That alone gives Avatar 2 a higher floor than your average blockbuster, assuming movie theaters are back to normal by the time of its arrival.

“The thing about James Cameron is he always brings his cinematic A-game,” Jeff Bock, Senior Box Office Analyst at Exhibitor Relations, told Observer. “His films have always been box office successes long before fandom claimed them as their own. While the Avatar fandom may not have pep rallies and pack ’em in at conventions, the masterclass Cameron gives in filmmaking each time he returns to the big screen is worth the price of admission. Bank on it.”

Avatar deployed a simplistic, arguably derivative, story in favor of groundbreaking visual effects and filmmaking techniques for its time. As a result, the critical consensus has understandably hardened over the years in terms of the movie’s actual narrative merit. Film Twitter loves to poke fun at the blockbuster and the subsequent rumors its sequels have generated. This writer is certainly guilty of it as well. But a halfway decent marketing campaign for Avatar may reinvigorate widespread excitement in the property.

“It can still be a highly anticipated feature with massive worldwide revenue potential,” Dergarabedian said. “Even if it seems like people have cooled off on it over the last decade, if that first teaser blows people’s mind then opinions begin to change. All is forgiven.”

Can Avatar 2 threaten the $2.79 billion mark the original set? Probably not. Common sense suggests we won’t see a film with that kind of monetary potential again for a good long while. But given mainstream audience’s familiarity with the property at a time when new-to-screen concepts are dead on arrival and the expansion of key overseas box office regions, the sequel’s prospects are far rosier than one might expect.

“For the first time since Avatar, audiences will have a genuine reason to buy a 3D ticket if those theaters still exist,” Bock said. “Heck, maybe from here on out, they’ll only exist for Avatar sequels. All I’m saying is I wouldn’t bet against him. International audiences will flock to Avatar 2 whether domestic does or not, and that alone will place it in the realm of $1 billion or more.” 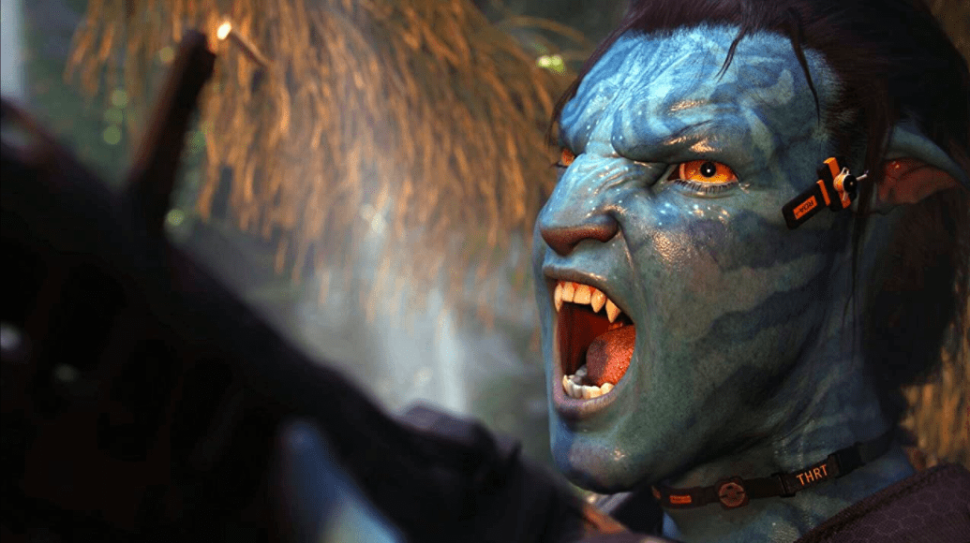