When people vandalize art in museums, they usually do it either for deeply personal or backwards reasons, or it was an accident. Neither of these options seem to sufficiently explain a bizarre instance of vandalism in Berlin that took place earlier this month, but which was only just now revealed to the press. According to the German media, over 70 artworks in the Pergamon Museum, the Alte Nationalgalerie and the Neues Museum on Berlin’s museum island were smeared with a mysterious oily substance on October 3. Among the items damaged are Egyptian sarcophagi, 19th-century paintings and stone statues scattered throughout the three museums.

At the present moment, there are reportedly no concrete leads on who might have committed the crime, and no definitive evidence left behind pointing authorities to a particular motive. “This is a variety of objects that do not have any immediate connection in terms of context,” Carsten Pfohl, the head of Berlin Police’s Art Crime Unit, told NPR news. “We have no self-incriminating letter or anything like that, so we have to assume for now that the motive is completely unclear.” However, upon breaking the news, members of the German media were quick to connect the oily vandalism to certain conspiracy theorists who might have influenced the crime in some way.

One conspiracy theorist in particular, Attila Hildmann, has apparently repeatedly claimed that Berlin’s Pergamon Museum is at the heart of a “global Satanism scene.” Running with the ball, Hildmann’s followers have gone on to speculate that German Chancellor Angela Merkel has been using the Pergamon museum to conduct human sacrifices using a recreation of the ancient Greek Pergamon Altar housed in the institution. As conspiracy theorists have proven time and again, the fact that these baseless theories are ridiculous doesn’t stop them from motivating people to carry out destructive acts, but whether this Berlin vandalism will be traced back to a conspiracy-motivated individual remains to be seen. 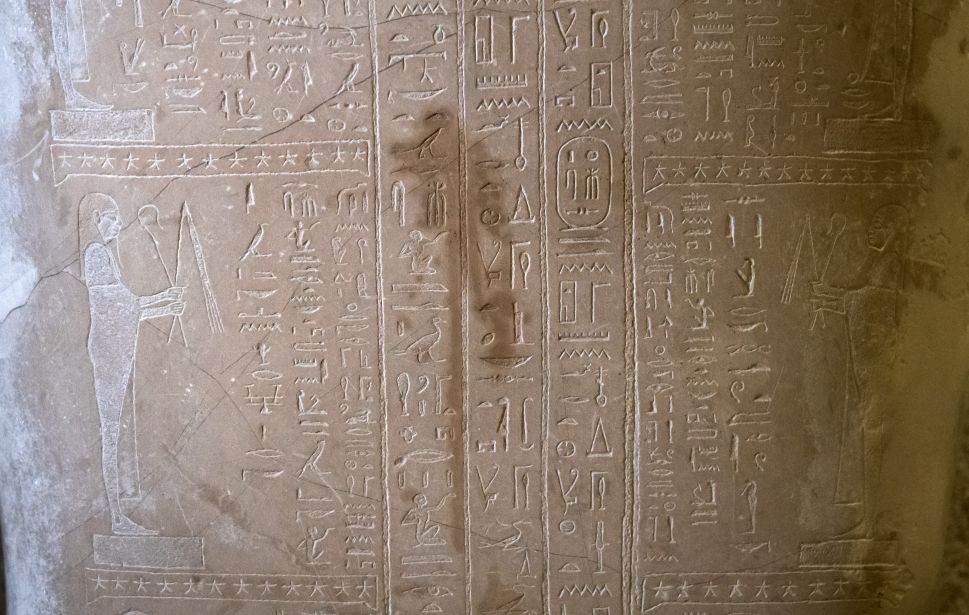