In the wake of the cancellation of the Metropolitan’s spring season, it has become increasingly apparent that live opera in the United States will continue to be on hold at least until summer 2021. As such, fans are more dependent than ever on streamed programming.

The Met continues its very generous schedule of free streams of archival videos at least through the end of October, with this week’s “curated collection” offering a variety of operatic comedies. It should be noted here that “comedy” as it applies to the Met is a very loose term indeed, ranging this week from a “cringe-worthy” take on The Merry Widow (October 20) to Robert Carsen’s splendid production of Der Rosenkavalier (October 25), which besides actually being funny includes a brisk critique of male privilege.

As in recent weeks, most of the Met’s streaming programs are repeats from earlier in 2020, but this week features a significant “premiere,” a first appearance of Rossini’s La Cenerentola from 1997 featuring the infrequent New York visitor Cecilia Bartoli.

Another U.S. company that has opened its archives is San Francisco Opera, offering Le Nozze di Figaro next weekend starting Saturday at 10:00 a.m. Pacific Time. A particular highlight of this video should be soprano Lisette Oropesa, captured here just before her leap into superstardom.

Of content created directly for streaming, this week’s likeliest contender is an installment of Met Stars Live in Concert, featuring Diana Damrau and Joseph Calleja in Caserta, Italy. The duo will offer a variety of arias and songs, including the Bavarian soprano’s debut in music from Puccini’s Tosca.

And, perhaps most exciting of all, this week’s schedule offers a striking variety of contemporary works. Friday morning at 9:00 a.m. Baruch Performing Arts Center presents dwb (driving while black). This chamber opera by Susan Kander and Roberta Gumbel “documents the all-too-familiar story of an African American parent whose beautiful brown boy approaches driving age. What should be a celebration of independence and maturity turns out to be fraught with the anxiety of driving while black.” The stream will be available through October 29.

Also on October 23, White Snake Projects offers Alice in the Pandemic, a collaboration between Cerise Lim Jacobs and Jorge Sosa employing “newly developed technology which enables singers at remote locations to sing synchronously together as they interact with each other and their 3-D avatars who lip sync in real time to live performance.”

And, finally, that very busy Friday also boasts the online premiere of Vinkensport, a chamber opera from composer David T. Little and ubiquitous librettist Royce Vavrek. In contrast to the usual operatic trope of “Yes, I love you but my father wants me to marry someone from my own country,” this piece promises “a hilarious sendup of the little-known Belgian sport of professional finch-calling.”

That blurb is enough to convince me; check back here next week for review of Vinkensport and more of this week’s plethora of online opera. 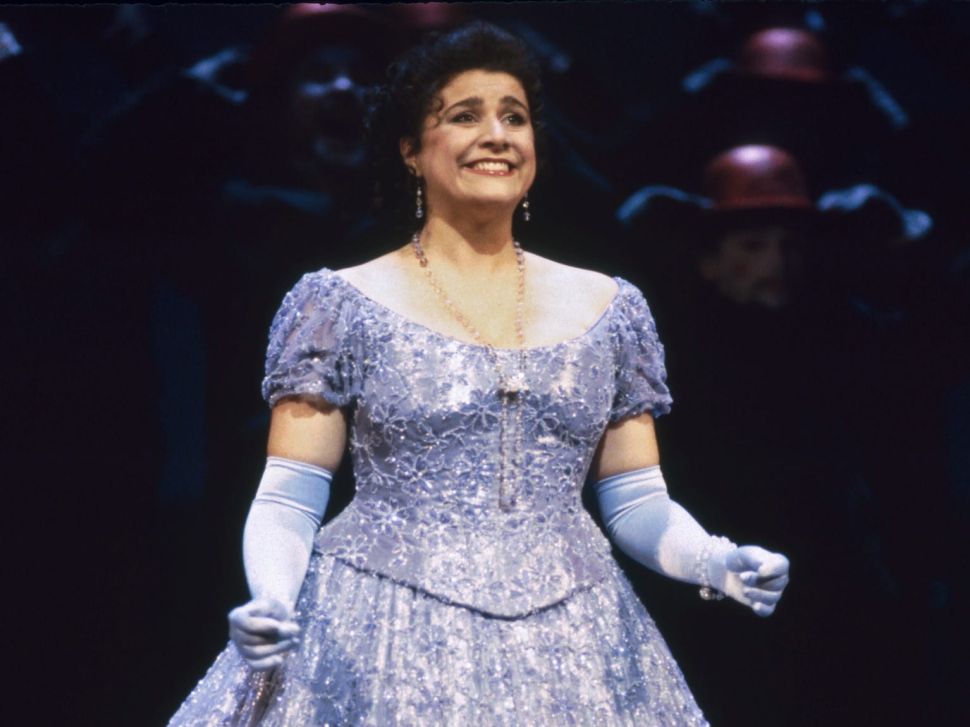