Albert Edwards, the stock strategist at French bank Société Générale known for his bold and grim outlook on the U.S. economy, says the nation’s largest tech companies could soon face a massive crash like the dot-com bubble burst in 2001.

As Observer has reported many times this year, Big Tech stocks—the club of Facebook, Amazon, Apple, Google, Microsoft and Netflix—have enjoyed miraculous growth, gaining massive market value increases and adding tens of billions of dollars into their rich founders’ pockets, in a time when the rest of the world struggles to grapple with the economic tolls of the pandemic. But according to Edwards, that’s because these mature, large companies have been mistaken by the market as growth companies, and their bull run won’t last long.

Edwards has predicted that the U.S. economy will inevitably follow the footsteps of Japan and sink into an era of deflation and ultra-low bond yields (like now), which he calls the “Ice Age.”

“In the Ice Age, quality, growth and earnings certainty will be, and should be, rerated to extreme highs,” he explained to MarketWatch recently. “But woe betide any stock or sector, as in 2001, that profit-warns, making the market realize it has been fooled, having wrongly valued it as a growth stock.”

Edwards noted that overall the U.S. Big Tech stock has seen share price rise faster relative to the global market in 2020 while their earnings per share expectations have started to deteriorate relative to the market average.

The analyst said his “Ice Age” thesis supports a “K-style valuation polarization” in the equity market, where different types of companies are valued at starkly different prices and the valuation gap widens over time, forming a K-shaped line graph along the time axis.

Any hint of cyclicality could lead to a 2001-style valuation collapse, Edwards warned.

“Growth and quality stocks should be expensive relative to value and cyclicality,” he added, drawing references to Ancient Roman aristocracies, “But if you have donned the Caesar-like valuation laurels that a growth stock wears, and then reveal yourself as a cyclical impostor when you are sitting at these nosebleed valuations, expect a Brutus-like denouement.” 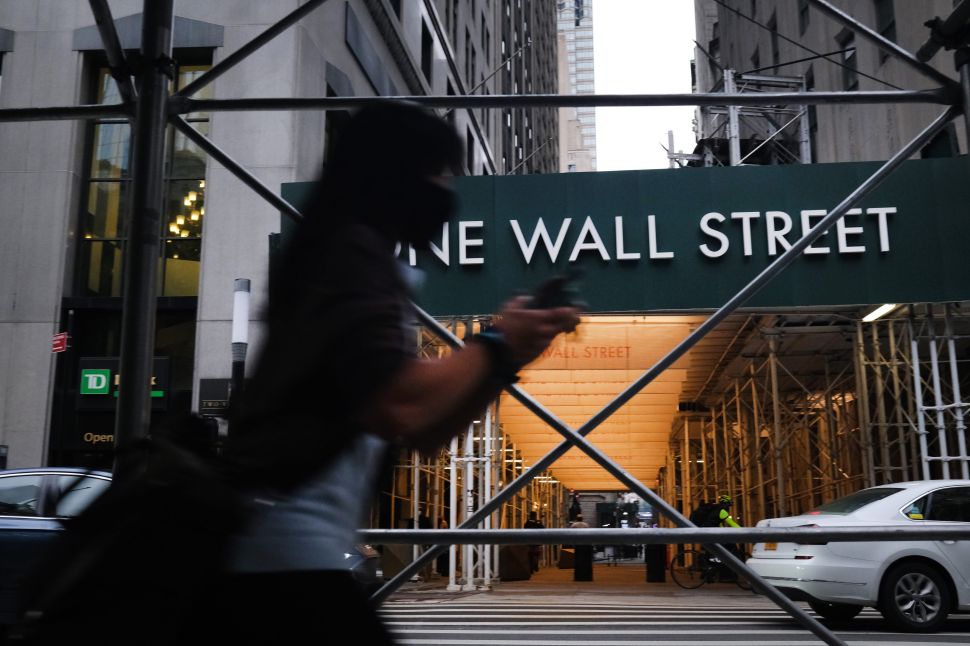