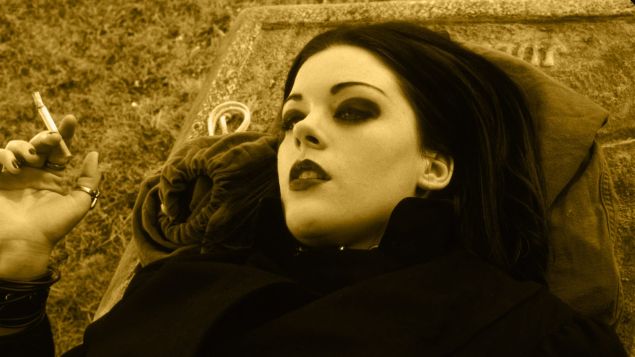 Following a successful movie with a sequel is never an easy task. But when your film is a sequel to a cultural phenomenon like The Blair Witch Project, anticipations are understandably much higher. After all, the 1999 horror film was responsible for popularizing the found footage sub-genre and revolutionizing movie marketing forever.

So when Book of Shadows: Blair Witch 2 traded the first film’s found footage for a more conventional narrative approach, and opened with real news footage from our world where The Blair Witch Project was a fictional movie, it disappointed both fans and critics. Though the legacy of Book of Shadows is tainted by the initial disappointment of those who wanted just another Blair Witch, the film is actually one of the most rewarding sequels in horror history, and a movie that prepared us for film culture in 2020.

Instead of following a new group of film students looking for Heather Donahue like 2016’s direct sequel Blair Witch did, director Joe Berlinger takes a step back and uses Book of Shadows to directly dissect the original Blair Witch and its impact on pop culture. The film follows a group of strangers signing up for a Blair Witch tour guided by Jeff, a self-proclaimed expert on everything related to the film and who takes advantage of fans by selling tons of merchandise (like the executives who greenlit the film itself). While on the tour, the group goes wild with drugs and alcohol in the middle of woods they believe to be haunted, blacking out and awakening to all their equipment and research completely destroyed—prompting the Scooby-Doo equivalent of the plot of The Hangover.

If the opening sequence full of news reports about obsessed fans flooding the town of Burkittsville, Maryland, wasn’t enough to clue audiences in, the choice of characters in Book of Shadows pokes fun directly at the rabid fans of The Blair Witch Project. The tour group consists of stereotypes of people who obsessed over the horror film, from the self-proclaimed Wiccan who hates how the film portrayed witches, to the goth kid who thinks it’s fun to go to cursed film locations, to the true-crime aficionados that are there to find out the “real story” behind the Blair Witch. Like Scream, Book of Shadows is interested in exploring how fandom quickly becomes fanaticism, as the characters get so committed to their own beliefs in the Blair Witch or the paranormal, that it obscures how they interpret reality.

This was Berlinger’s main goal with Book of Shadows, stemming from the director’s disgust over the first film’s blurring of fiction and fact. In the audio commentary for the film’s DVD release, Berlinger explained that the script was inspired by the “lazy consumption of media” and “how readily [the public is] willing to accept that something shot on video is real.”

Indeed, The Blair Witch Project‘s biggest impact on pop culture is arguably the way the film’s marketing managed to sell its story as true and its actors as actual, regular kids who disappeared in the woods. The Ringer has a great article on the making of the original Blair Witch and how it essentially built up its own “expanded universe” long before anyone knew what that meant, fleshing out the lore and history within the film via internet blogs before the film was even finished. “The internet was the truth,” is how Kevin J. Foxe, an executive producer on the film, put it to The Ringer.

Book of Shadows runs with this idea and makes not the Blair Witch, but The Blair Witch Project its main villain. The five leads’ obsession with the film as a piece of evidence of something real ends up warping their reality, not necessarily because there are supernatural occurrences going on around them, but because the object of their obsession never made it clear it was fiction. Towards the end, a character blames the horrible things that happen on the constant violence in media, but Book of Shadows is deeper than just that. Rather, Berlinger argues it’s not the violence in an of itself, but a piece of fiction not being clearly differentiated from fantasy, and fans not making that distinction, that becomes the real evil.

To further his criticism of the original, Book of Shadows makes it clear that what the characters are experiencing is not necessarily what happened. Early in the film, Jeff notes that, “Video never lies. Film does, though.” Blair Witch 2 keeps the audience on its toes regarding what’s real and what isn’t, just like the original did. The key difference is that whatever is shot on video by the characters is regarded as full fact, which becomes a huge reveal by the third act. Every character swears they saw a giant tree in the middle of a house in the beginning, but the tape shows only a small branch. Berlinger, who has mostly worked in documentaries (including the essential Paradise Lost trilogy) plays with the audience’s assumptions of the inherent myth of fiction and the honestly of documentaries.

Of course, studio interference heavily changed the original cut of Book of Shadows and led to a muddled narrative, asking for more blood and an unnecessary found footage that showed acts that the original cut merely implied. Executives even forced Berlinger to spread the twist of the third act across the entire film, diminishing its impact.

Though at the time, most casual viewers would not have heard of or cared about this or Berlinger’s director’s cut, Book of Shadows is an eerie predecessor to our current climate in 2020, where groups of passionate fans can bully a studio into spending dozens of millions of dollars to let a filmmaker finish his non-existent cut of a film.

Book of Shadows: Blair Witch 2 is far from a perfect film. The characters are shallow, the music choices are questionable and the narrative tends to run away with itself. But despite its flaws, the film remains a fascinating exploration of the dangers of fan obsession, the impossible standards for sequels, and what happens when a film blurs the line between fiction and fact.

Book of Shadows: Blair Witch 2 is available to stream on Tubi for free or on Amazon Prime Video. 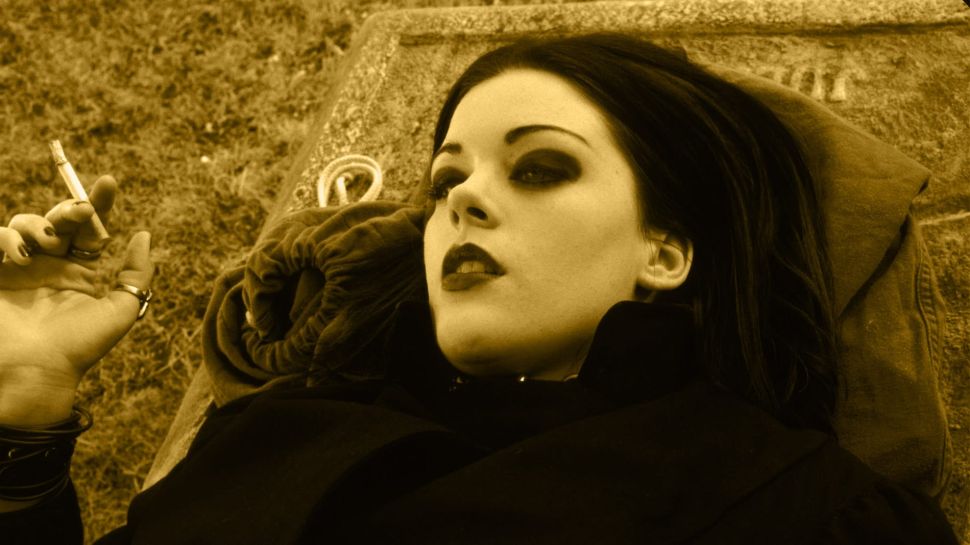