We Americans fancy ourselves as the most star-spangled awesome country on Earth because we have freedom while conveniently forgetting the 194 other sovereign states in the world. In 2018, Nation of Change published a very sarcastic essay which opens with the hilariously self-assured line, “That America is the greatest country today and in the history of mankind is of no doubt.” The subject of its parody is clear: patriotic Americans so unflinchingly secure in the belief that U.S.A.’s devotion to equality elevates us above the rest of the world. That we are born and bred morally superior to the unrefined savages that reside outside our borders.

This blind, unwavering belief is the secret weapon of Borat Subsequent Moviefilm, the sequel to Sacha Baron Cohen’s 2006 mockumentary phenomenon. In his new film, Cohen weaponizes our own self-image against us to expose the blatant hypocrisy of Americans. It’s folly to consider ourselves more civilized and evolved than our predecessors simply because our hatred is not always as obviously out in the open here in 2020. The reality is that it’s still dangerously prevalent.

It is the casual bigotry and misogyny that Borat 2 elicits from everyday citizens and the shocking indifference to discriminatory ideology that forces you to laugh so you won’t cry. From passive silence, to tacit enabling or even outright agreement, the film’s unknowing prey see nothing wrong with their actions in the moment because it doesn’t resemble the systemic hatred we’re (barely) taught in our textbooks.

It’s evident in casual conversation at the hardware store where Borat asks the manager how much propane he needs to kill a trailer full of gypsies. Without batting an eye, the manager recommends going with the bigger tank. Gotta make that sale! It’s in the pastry store where a helpful cake designer happily scribbles “Jews will not replace us” on a chocolate cake for Borat without missing a beat. The customer is always right! At a far-right rally in Olympia, Washington, Borat-in-disguise stages a singalong. He easily convinces the crowd to sing about injecting Obama with the “Wuhan flu” and dismembering journalists, such as Jamal Khashoggi, “like the Saudis do.” Reminder: This is a fired-up crowd of our fellow Americans.

Two conservative friends Borat makes point out that his country’s “ownership manual,” which details why women are inferior to men, is just propaganda, moments after credulously spouting the conspiracy theory that Hillary Clinton has been drinking the blood of young children. The obliviousness is striking. Once the laughter subsides, a gnawing fear creeps inside of you. Of course there are people here who truly believe all these things.

Cohen’s style has always been vulgar shock humor, but that doesn’t undercut what is the most honest and scathing satire in years. It goes beyond mere pranks. We are willingly participating in his experiment and, thus, revealing our true selves to the world. Sure, it’s easy to judge those tricked in the moment from the comforts of our couch and with the added benefit of hindsight. But it’s also easy to judge one’s honest words and actions, the true markers of character.

Whether it be a poor sap caught in the crossfire or a deserving target, Borat 2 succeeds by exposing the everyday hypocrisy of American exceptionalism. None of us are immune to the ugliness of bigotry and oppression that we are quick to criticize in other countries. Politics aside, if we want to live up to our own ethical perception of the United States, we need to do better on a human-to-human level. When confronted with hatred, don’t resign yourself to inaction and silence for the sake of being polite. If that reminder comes from a silly man dancing in a G-string, so be it. 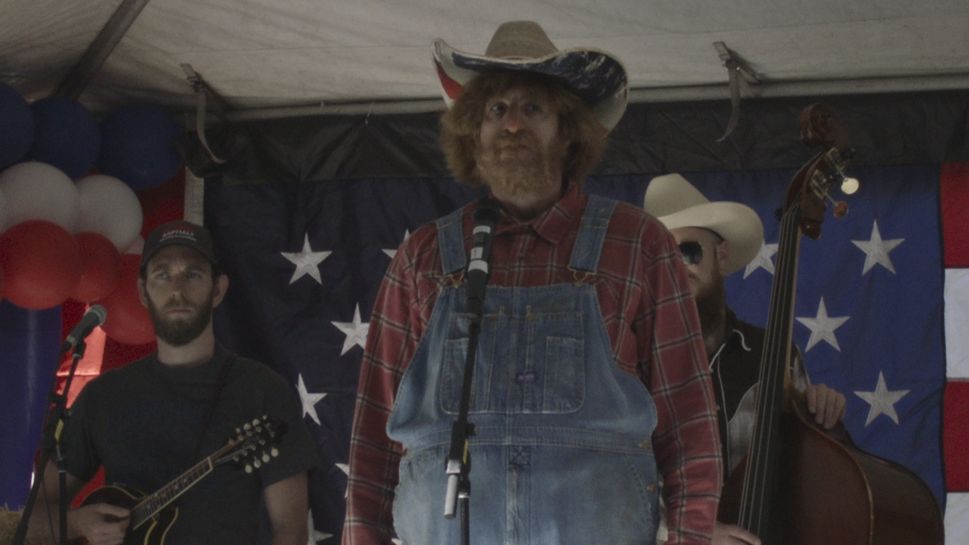