On Friday, the Broadway League made an announcement that’s sure to darken the hearts of the city’s most ardent theater-goers: all performances at Broadway theaters in New York City have been suspended until May 30, 2021 due to the coronavirus pandemic. This is officially an extension of closure that’s been in effect since March 12, 2020, when all Broadway theaters were initially locked and shuttered as the community struggled to figure out how long this would last. The news was a devastating blow, not only for devotees to thespian performance but for hardworking employees who rely on the churn of plays and musicals in order to survive.

“With nearly 97,000 workers who rely on Broadway for their livelihood and an annual economic impact of $14.8 billion to the city, our membership is committed to re-opening as soon as conditions permit us to do so,” Charlotte St. Martin, the President of the Broadway League, said in a statement. “We are working tirelessly with multiple partners on sustaining the industry once we raise our curtains again.” In May, it was announced that when theaters did open again, juggernaut productions such as Frozen and planned productions like a revival of Who’s Afraid of Virginia Woolf would never appear on stage, either again or at all.

However, up until Friday’s announcement, some of Broadway theaters had been tentatively planning for certain productions to launch in the new year. A revival of The Music Man starring Hugh Jackman and Sutton Foster, as well as plays like The Minutes and American Buffalo, had put forth spring 2021 dates that will now have to be rearranged. Theatergoers who had already purchased tickets to those productions will now have to contact the venue they purchased those tickets from in order to receive refunds. On the whole, this is a dark time for the theater industry, and will likely lead to a massive and deeply damaging loss in revenue and creative output. Even the planned Virtual Tony Awards, which will take place on October 15, don’t feel like much of a balm. 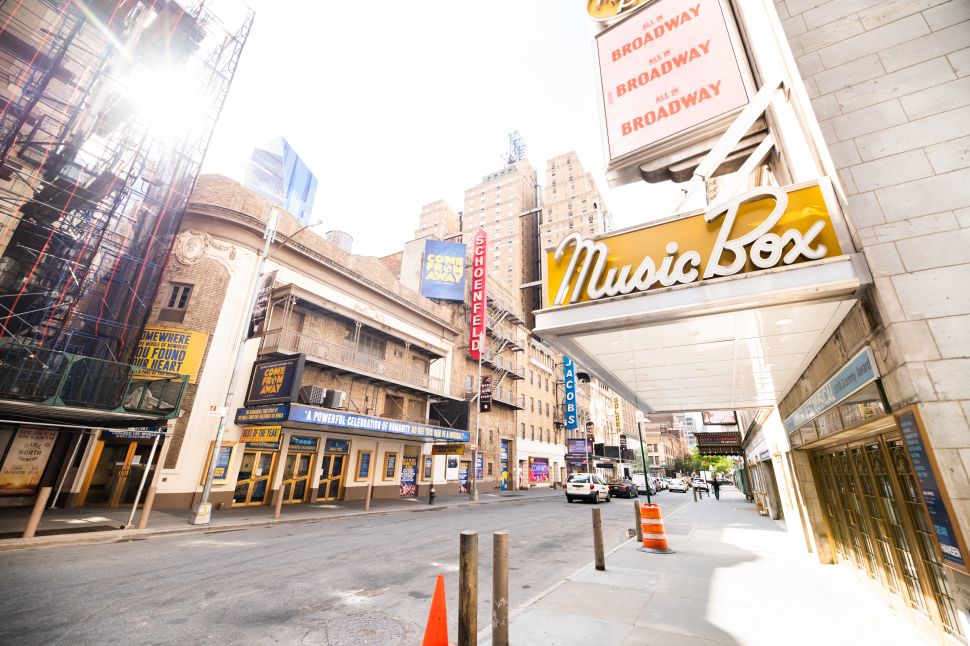