Founded in 2013, Clover Health specializes in collecting and analyzing medical data for senior Americans covered by Medicare and providing preventive and first-aid care so they can save on unnecessary hospital visits and prescription drugs.

The company was valued at $1 billion at its last funding round in 2019. But the SPAC deal will value it at $3.7 billion and include up to $1.2 billion in fresh capital into Clover after it goes public.

“What we have is a business that’s actually delivering the promise of technology-improving, better outcomes and lower cost health care,” Palihapitiya told CNBC on Tuesday.

A SPAC, also called a “blank check” or reverse merger company, is an unconventional financing structure that allows a private company to go public without the long and costly process of a traditional IPO.

The number of companies going public through SPACs reached an all-time high in 2020. More than 120 companies have gone down this path this year so far, raising nearly $50 billion from the public market. Bleeding-edge tech startups, including electric vehicle makers, battery developers and space exploration companies, are among the largest SPAC deals.

Yet, it’s too early to say whether the SPAC boom is just a fad or a new way of discovering high-potential startups without the expensive backing of investment banks. Like a typical newly minted public company, most SPAC companies are unprofitable and extremely risky for investors. (For instance, electric truck maker Nikola’s entire second-quarter revenue, totaling $36,000, came from a solar panel installation job for the company’s founder and then chairman Trevor Milton.)

Neither of Pilahapitiya’s previous two SPAC acquisitions has turned a profit. Virgin Galactic has reported consecutive quarterly losses since going public. But the company is expected to roll out its suborbital flight service later this year. Opendoor projects a $141 million loss this year on revenue of $2.5 billion.

Pilahapitiya expects Clover Health to become profitable by 2023. “This is one of the most straightforward investments I’ve ever made,” he said on CNBC, adding that the medical insurance market “is huge and growing quickly” and that Clover Health “is consistently taking share year over year over year.” 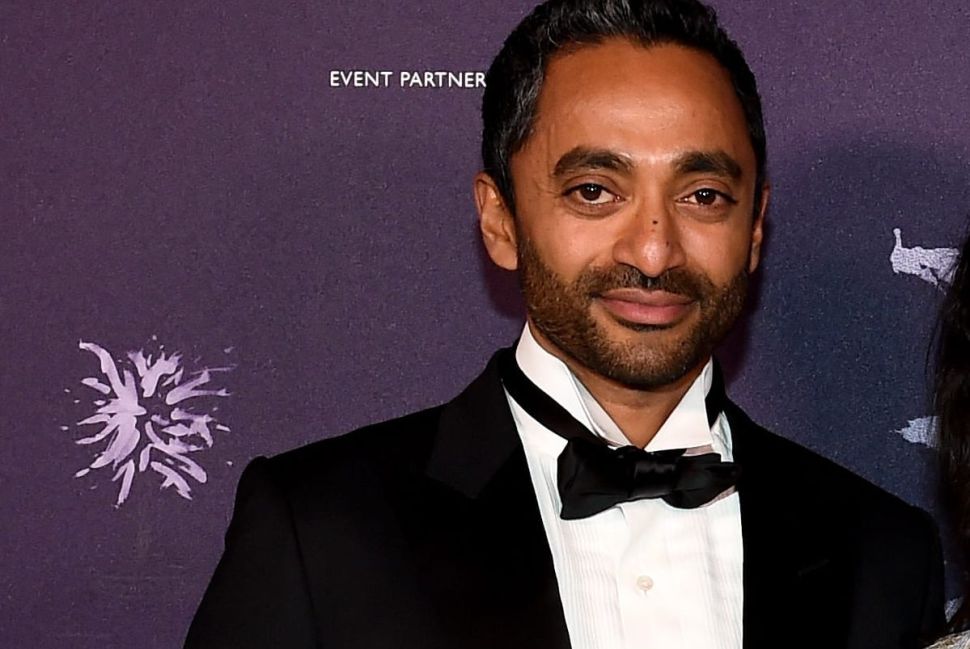