Although Stephen Hawking has repeatedly warned us to stop searching for aliens, scientists simply couldn’t resist the temptation. No one has found any yet. But a new study from Cornell University suggests that, if aliens truly exist, they might already be watching us.

Researchers led by Lisa Kaltenegger, an Astronomy professor at Cornell and director of the university’s Carl Sagan Institute, identified 1,004 stars with Earth in their direct line of sight that could contain habitable planets. That means, if any of those planets host extraterrestrial life, they could see us, too.

“Let’s reverse the viewpoint to that of other stars and ask from which vantage point other observers could find Earth as a transiting planet,” Kaltenegger said. “If observers were out there searching, they would be able to see signs of a biosphere in the atmosphere of our Pale Blue Dot…If we’re looking for intelligent life in the universe, that could find us and might want to get in touch.”

The study didn’t identify any specific Earth-like planets near those stars, but the list of stars provides a roadmap of where scientists should look first. Some of the brightest of those stars are even visible at night without a telescope.

“Only a very small fraction of exoplanets will just happen to be randomly aligned with our line of sight so we can see them transit,” explained Joshua Pepper, the other co-author of the study. “But all of the thousand stars we identified in our paper in the solar neighborhood could see our Earth transit the sun, calling their attention.” Pepper is an associate professor at the Department of Physics of Lehigh University.

The Cornell team used data collected by NASA’s Transiting Exoplanet Survey Satellite (TESS) telescope to find which stars could have Earth in their line of sight. 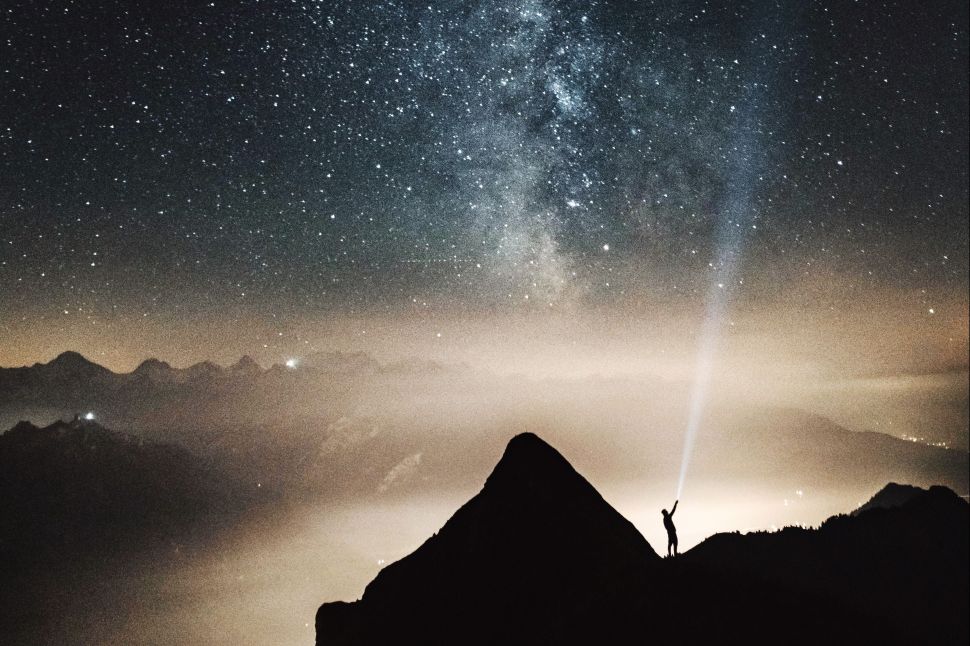