Some of the new battery technologies are already benefiting consumers, it seems. On Thursday, Tesla initiated an up to 10 percent price cut for its China-market Model 3 sedans—reportedly as a result of using a cheaper battery in some Chinese-made Model 3 cars.

However, Musk has cautioned that it would take Tesla about three years to produce enough of the new battery cells to broadly lower the prices of Tesla cars. That timeline worried investors. A lot can happen in three years, especially in the red-hot EV industry where traditional automakers and startups alike are racing to build the ultimate affordable electric vehicle.

“The challenge for his engineers will be to coordinate multiple battery enhancements into a single design,” Karl Brauer, an executive analyst at iSeeCars, and a former executive at Autotrader and Kelley Blue Book, said of Musk’s grand plan. “A secondary option will be to identify which improvements make sense to pursue in the short term and which ones can be delayed. That’s another tricky area because a misstep in prioritizing these enhancements will be costly.”

In any case, moving into a product that’s not electric cars is an inevitable path for Tesla to justify its gigantic market cap. (Tesla is currently valued at $400 billion, nearly twice the size of the world’s second largest automaker, Toyota.)

“With nearly every traditional automaker, as well as several new entities, scrambling to join the EV market, Elon recognizes the risk in Tesla remaining an EV company,” Brauer told Observer. “He wants Tesla to be the model for advanced design, engineering and production. It’s a critical shift if Tesla wants to maintain its position as a bleeding-edge technology company.”

Industry insiders are generally optimistic about Musk’s ability to deliver on his promise. “Tesla’s battery evolution has been following Wright’s law over the past years, which predicts that cost will decline as a function of cumulative production,” Katrin Zimmermann, a managing director at TLGG Consulting who has advised some of the world’s largest automakers on business model innovation, told Observer.

While acknowledging execution risk and the constantly changing competition landscape, Zimmermann added, “Tesla and Elon Musk have been able to create a physical solution that comprises electric mobility, autonomous mobility and a multitude of shared business model opportunities on top of its EV fleet. Chances are high that Tesla will be able to continue to deliver its outperforming electric mobility revolution despite some experts hesitations.” 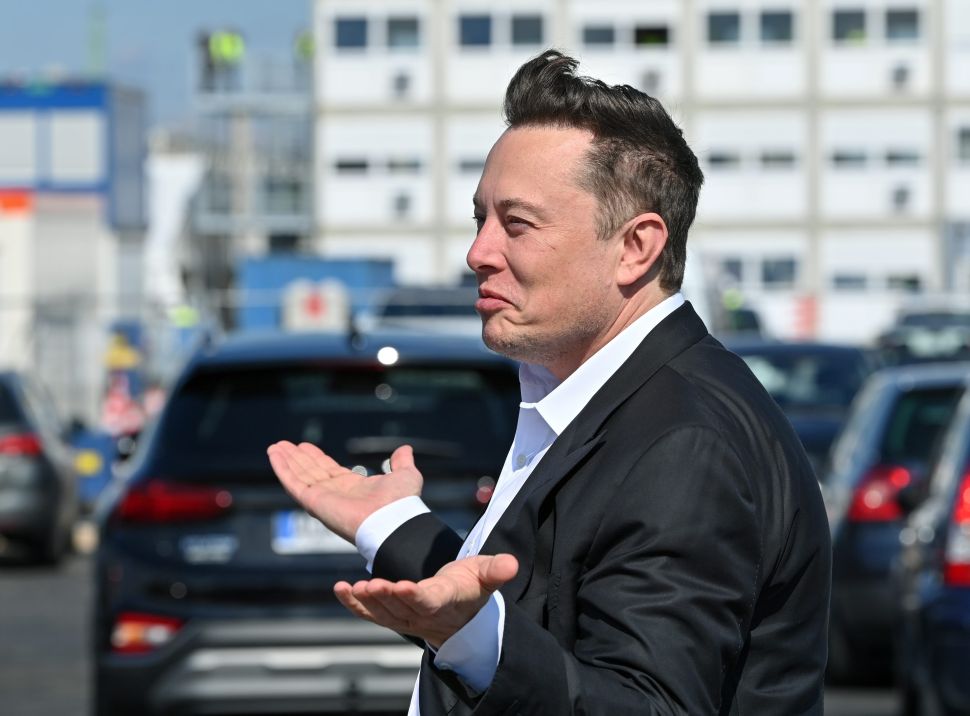