Despite an unprecedented pandemic that has crippled many sectors of global economy, Tesla and SpaceX CEO Elon Musk has seen his fortune quadruple this year. At time of writing, his net worth stands at $105 billion, according to Bloomberg Billionaires Index, closely trailing Mark Zuckerberg, Bill Gates and Jeff Bezos as the world’s fourth richest person.

Most of Musk’s wealth gain this year comes from Tesla’s surging stock price, as well as his increased ownership in the company. At the end of 2019, Musk owned 20 percent of Tesla. Since then, he has earned three giant stock option packages as part of his controversial performance-based compensation plan, which could have boosted his ownership—had he exercised those options.

Earlier this month, Elon Musk unlocked his latest bonus, a stock option award worth $3.5 billion, after Tesla met the target of maintaining a six-month average market value of over $250 billion.

See Also: A Detailed Look Into How Elon Musk Makes and Spends His Money

That bonus was the fourth payment of a 12-tranche award program Tesla’s board approved of in March 2018. Under the plan, Musk is eligible to receive a total of $56 billion worth of stock options over 10 years on the condition that he meets a set of lofty goals, including growing Tesla’s market cap to $650 billion by 2028 at a pace of at least $50 billion every 10 months.

Tesla was nowhere near those milestones for a good two years, until its stock began a runaway stock rally in late 2019 after the company posted a profit for the first time in 16 years. In just five months’ time, Tesla’s market cap hit four thresholds laid out in Musk’s bonus plan, which unlocked a total payout worth $11.8 billion for the CEO.

Below are the details of each of his awards and the performance milestones he’s achieved.

Tesla’s six-month trailing average market cap surpassed $100 billion. Musk received options to buy 1.69 million Tesla shares at $350 apiece. If Musk had exercised those options in full and sell all shares the same day at market price ($824), he would have profited around $750 million.

Like the first tranche, the CEO was awarded options to buy 1.69 million Tesla shares at $350 apiece. However, since Tesla’s share price had skyrocketed by then, those options were valued at $2.1 billion had Musk exercised them all and cashed out instantly.

As Tesla stock continued to soar, Musk received another 8.44 million stock options (after adjusting for Tesla’s recent 5-for-1 stock split) on the Friday before the Labor Day weekend. The options were valued at $2.9 billion.

A month later, Tesla hit a six-month trailing average market cap of more than $250 billion, unlocking another 8.44 million stock options for Musk. This time, the payout was valued at $3 billion.

Tesla currently has a market cap of more than $350 billion. If the stock can sustain this price level for a year, Musk will be set to claim the fifth and sixth tranche of his giant bonus package. 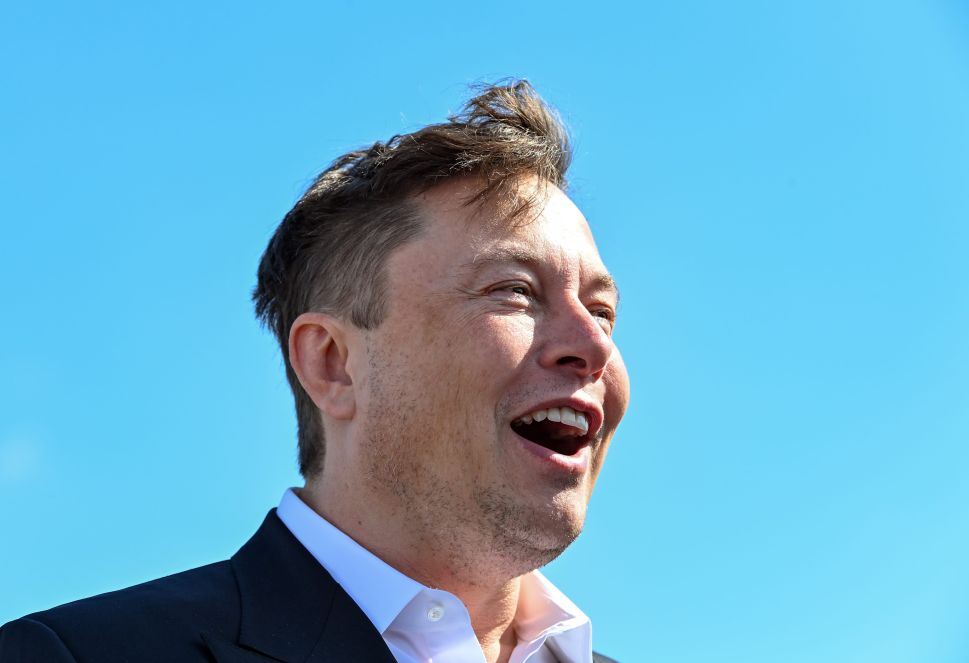