Last November, HBO announced that it had doled out a series order for Game of Thrones prequel House of the Dragon, which would be set 300 years before the events of the show and and focus on the infamous Targaryen family. However, Monday’s casting of Paddy Considine (The Outsider, Hot Fuzz) as Viserys I paints a slightly different picture for those well-versed in fictional Westerosi history.

Viserys I lived roughly 170 years before the events of GoT and played a key role in the “Dance of Dragons,” a bloody civil war between the Targaryens that contributed to the family’s downfall and the extinction of dragons. If Viserys I is House of the Dragon‘s main character, it’s safe to assume that the prequel series will revolve around this defining event rather than span the entire family history covered in author George R.R. Martin’s Fire & Blood.

Viserys I was elected King by a gathering of noble lords at Harrenhal. He was considered an honorable man, but as HBO warns in their announcement, “Good men do not necessarily make good kings.” Viserys’s strength was questioned by some around him when he failed to bond with another dragon after the death of Balerion the Black Dread prior to his coronation. Unbeknownst to the Targaryen ruling class, this would foreshadow the end of their beastly advantage.

In an attempt to honor new ideals of succession, Viserys chose the only living daughter from his first marriage, Rhaenyra Targaryen, as his heir. She would have become the first Targaryen Queen to rule Westeros, but the patriarchal lords were not yet privy to the whole idea of gender equality. A schism tore through the Targaryen lineage with Rhaenyra and Viserys’ son from a second marriage, Aegon, as the contenders for the throne. Though well-intentioned, Viserys’ legacy is that of weakness for allowing his family and kingdom to be torn asunder during his reign.

The Dance of Dragons is the first domino to fall in the Targaryen’s eventual downfall. Though the Targaryens engaged in multiple civil wars, this conflict is the most famous of all. It is ripe for a series long arc that pits families against one another and reshapes Westeros for two centuries. It will boast all of the famous political jockeying that made Game of Thrones so enthralling in its early seasons with the added benefit of dragon on dragon warfare.

Martin co-created House of the Dragon with Ryan J. Condal (Rampage, Colony), who wrote the 10-episode first season with Sara Lee Hess (Orange Is the New Black, House). Condal and Miguel Sapochnik, who directed several major GoT episodes including “The Battle of the Bastards” and “Hardhome” will serve as co-showrunners. 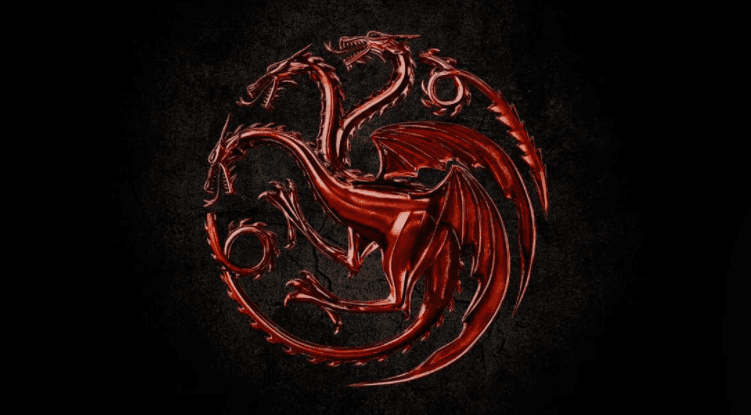