With its rapidly improving Autopilot feature and the newly unveiled “full self-driving” capabilities, Tesla is commonly seen as a leader of driver-assist systems. However, according to consumer tests, its Autopilot is not nearly as good as General Motors’ Super Cruise system.

A study released by Consumer Reports on Wednesday ranked GM’s Super Cruise system at the top among 17 driver-assist systems tested. Tesla’s Autopilot came at a “distant second,” followed by Ford’s Co-pilot 360 system and Audi’s Pre-sense in the third and the fourth place, respectively.

Evaluating all driver-assist systems based on their capabilities, ease of use, safety, and degree of driver engagement, Consumer Reports gave GM’s Super Cruise on a Cadillac CT6 sedan a score of 69 out of 100 points, Tesla’s Autopilot on a Model Y 57, Ford’s Co-pilot 360 system 52 and Audi’s Pre-sense 48.

The study noted that Tesla’ Autopilot did the best in lane keeping assist. However, GM’s Super Cruise “is the clear winner when it comes to keeping the driver engaged,” because the system “knows whether the driver is approaching an upcoming tricky situation, such as a lane merge or off-ramp, giving the driver necessary time to take back control.”

Other systems, in comparison, require the driver to place their hands on the wheel every once in a while even in normal driving situations. Tesla’s Autopilot, for example, would shut down immediately after the system doesn’t have enough road information to guide a vehicle’s next move.

It’s the second time GM has toppled Tesla in Consumer Reports’ testing of driver-assist systems. In 2018, Super Cruise was ranked No.1 in the publication’s inaugural ranking.

GM first introduced Super Cruise in 2017 as an answer to Tesla’s Autopilot. The latest version of the software allows for hands-free driving on more than 200,000 miles of pre-mapped highways in North America. The feature is only available on the Cadillac CT6 now, but will be expanded to 10 vehicles, including the recently unveiled GMC Hummer EV pickup, next year and 22 vehicles by 2023.

In June, Ford unveiled a similar software called “Active Drive Assist,” as part of its Co-Pilot360 advanced driver assist system (ADAS). The new system won’t be available until next year. What Consumer Reports tested was its currently ADAS.

Both Ford’s and GM’s driving assist systems rely on “lidars” that pre-map an entire area in which a car is expected to move around. Tesla’s Autopilot operates by a completely different method, which uses in-car cameras to capture real-time views around a car and guide motion with machine-learning algorithms. 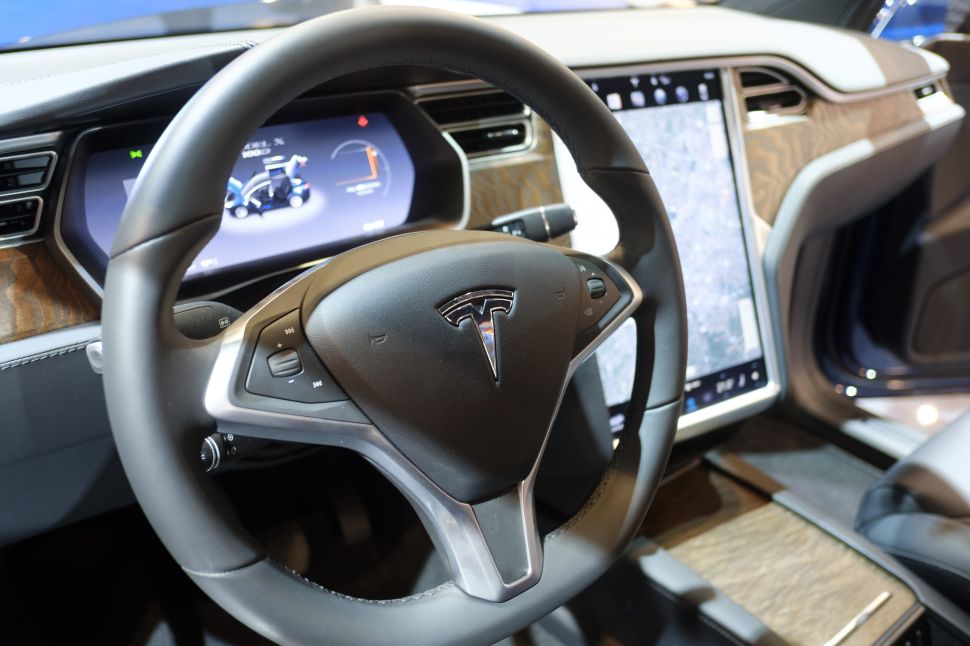