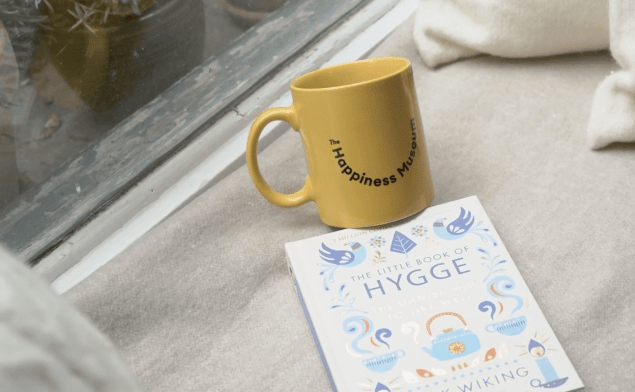 Sometimes, things happen across the world that seem so pointed, they can’t be ignored. In Denmark, one of the countries to best handle COVID-19, the Happiness Research Institute is opening what it calls the world’s first Happiness Museum. Unlike in America, where happiness has felt about as elusive as Bigfoot and museums are facing closures, the Copenhagen-based Institute has spent years trying to systemically measure quantitative data to determine which factors are most essential to generating happiness.

According to reports, the newly-launched Happiness Museum will feature eight separate rooms with interactive displays where visitors can explore how a country’s wealth and politics can contribute to the happiness of its citizens, read analyses of the world’s happiest people and look at objects from around the world that represent people’s happiest memories. In yet another room, guests will be able to listen to pre-recorded laughter to test out whether they’re prone to take up the mantle of contagious, uncontrollable laughter.

Meanwhile, in the United States, museums are just beginning to reopen at reduced capacity, and masks and pre-paid tickets are both requirements if you want to peruse centuries-old paintings and beautiful sculptures. While countries like Denmark are prepared to open new museums, in America the exact opposite phenomenon is taking place. A report released by the American Alliance of Museums in July predicted that one out of every three American museums may shut down forever as a result of the coronavirus pandemic, and that these closures could result in an overall loss of 242,000 arts-related jobs in the United States. In other words, there’s virtually nothing to smile about when it comes to American museums right now, which is why the emergence of a Happiness Museum in Denmark stings a bit more than it should. 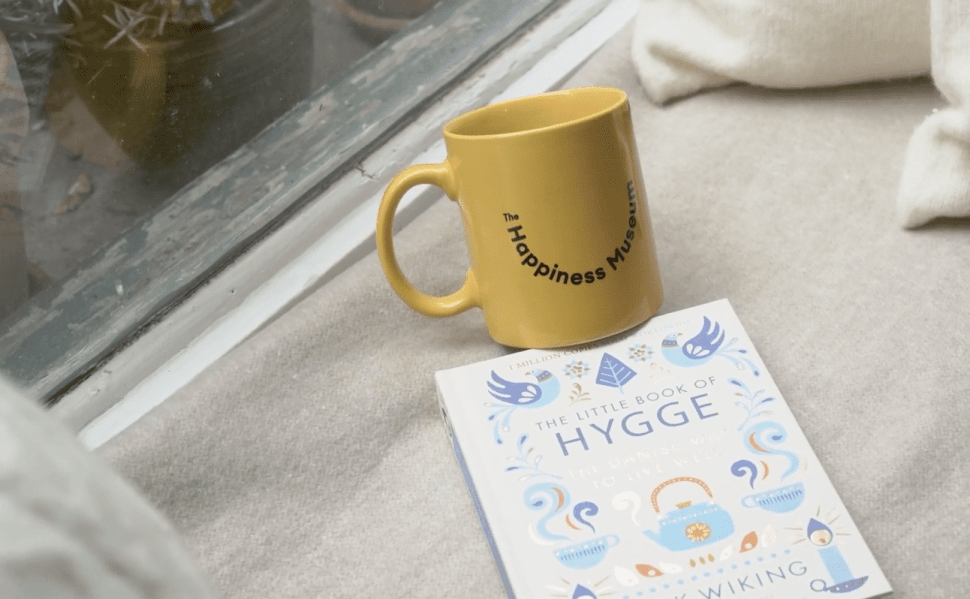