The driving idea behind the streaming wars is to accumulate enough attractive content across both original and licensed programming to entice an increasing number of viewers to sign up for your platform. The problem with the latter is that so much of the top-tier content from the last 20 years is already tied up into complicated rights agreements that it makes it difficult to hold on to for long. Take the eight Harry Potter films, for example. The franchise was made by Warner Bros., which had an existing output deal with NBCUniversal before launching HBO Max in May. As such, all eight movies were available on Max for just three months before leaving in August, much to the chagrin of Film Twitter.

It’s difficult for Potter-Heads to keep track, and it’s only going to get trickier in the coming months. As of right now, the Harry Potter franchise is not available on Netflix (which is raising prices) or Disney+, but they are available to stream for free via NBCU’s Peacock. Thanks to their ad-supported tier, you don’t have to pay a dime to watch any of the eight films right this moment. Play hookey and go binge those bad boys. But do it quickly because, according to Decider, the films will leave Peacock November 1 to make the rounds on NBC and Universal’s broadcast and cable networks, as per the original pre-streaming agreement between WarnerMedia and NBCU.

The film franchise will then return to Peacock in early 2021. Why not just keep the movies on the streaming platform for simplicity’s sake? Despite the surge in direct-to-consumer viewing, the entertainment industry is still somewhat bogged down in archaic contracts from before the streaming revolution. It’s why Fox’s movies still head to HBO before being made available via Disney platforms. Eventually all of these contracts will end and the entire viewing process will be far more streamlined.

In the meantime, as you await the return He Who Must Not Be Named and all of those precocious witches and wizards, you can still rent or buy the Harry Potter films through the usual suspects such as Prime Video, iTunes and Google Play. We’ll keep you posted on the circuitous route Harry Potter is taking to return to your streaming convenience. 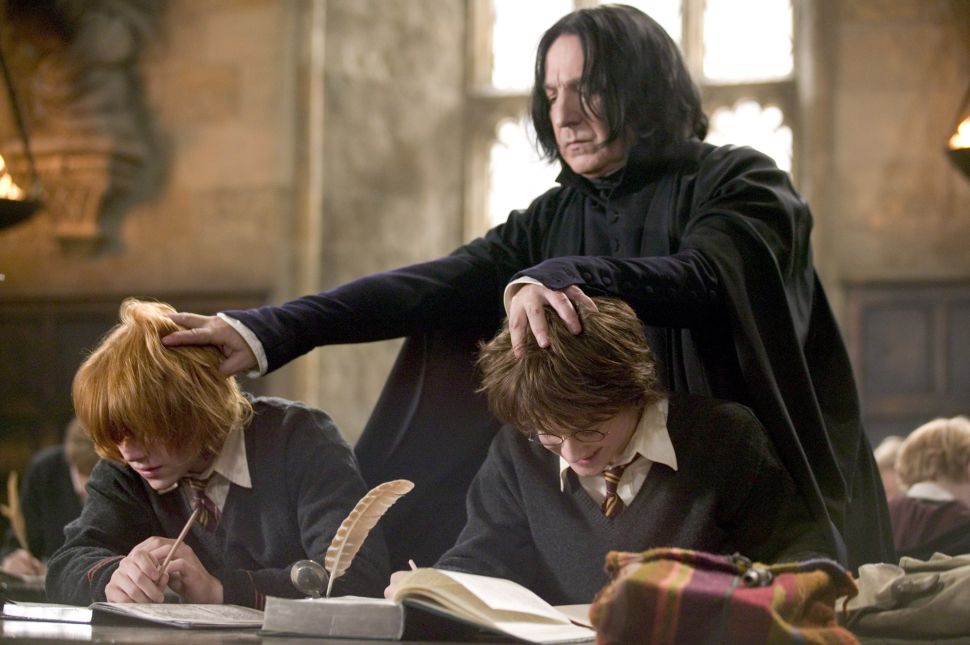