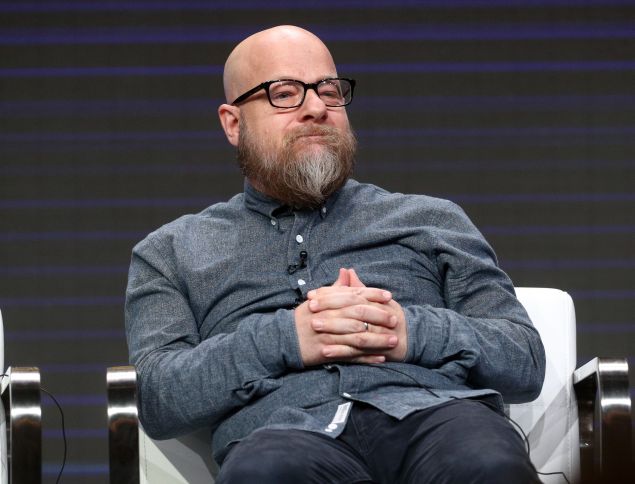 Red Bird Lane is a psychological horror with a focus on morality as eight strangers arrive at an isolated house for different reasons and quickly begin to realize that something sinister and terrifying awaits them. Academy Award winner Susan Sarandon stars in the role of Catherine, a brilliant, beautiful and magnetic murderer. Additional series regulars include Kiersey Clemons, Isidora Goreshter, Danny Huston, Ash Santos, Fiona Dourif, Dizzie Harris and Tara Lynne Barr.

Production will be handled by WBTV and Gran will also serve as an executive producer.

With directing credits also on American Gods and Hannibal, Slade is well-versed in the psychological horror genre. He most recently directed two episodes of National Geographic’s Barkskins. Dan Halsted will serve as a consulting producer on Red Bird Lane.

Red Bird Lane was among a handful of pilot orders HBO Max made last summer. Joining this series at the time was The Rules of Magic, a one-hour drama from Jessica Jones writer Melissa Rosenberg, and half-hour dramedy Generation, from 17-year-old Zelda Barns, her father Daniel Barns and executive producer Lena Dunham. The Rules of Magic is a prequel to Alice Hoffman’s 1995 novel Practical Magic about a family of witches. The novel was adapted for the big screen in 1998 with Sandra Bullock and Nicole Kidman. Generation follows a group of high school students whose exploration of modern sexuality test deeply entrenched beliefs about life, love and the nature of family in their community. 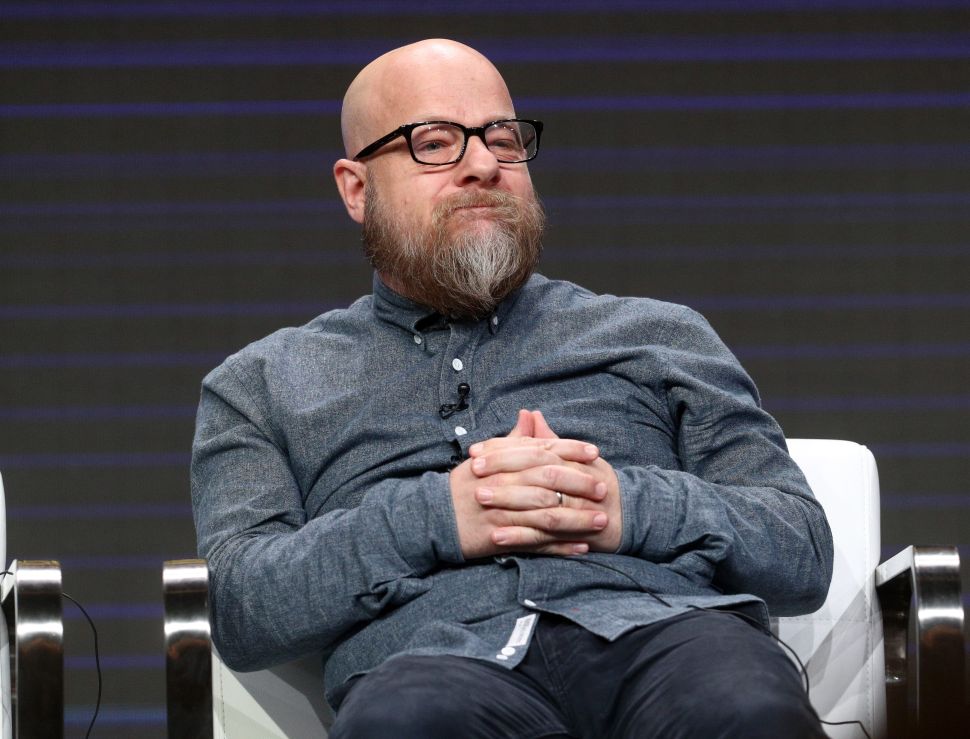