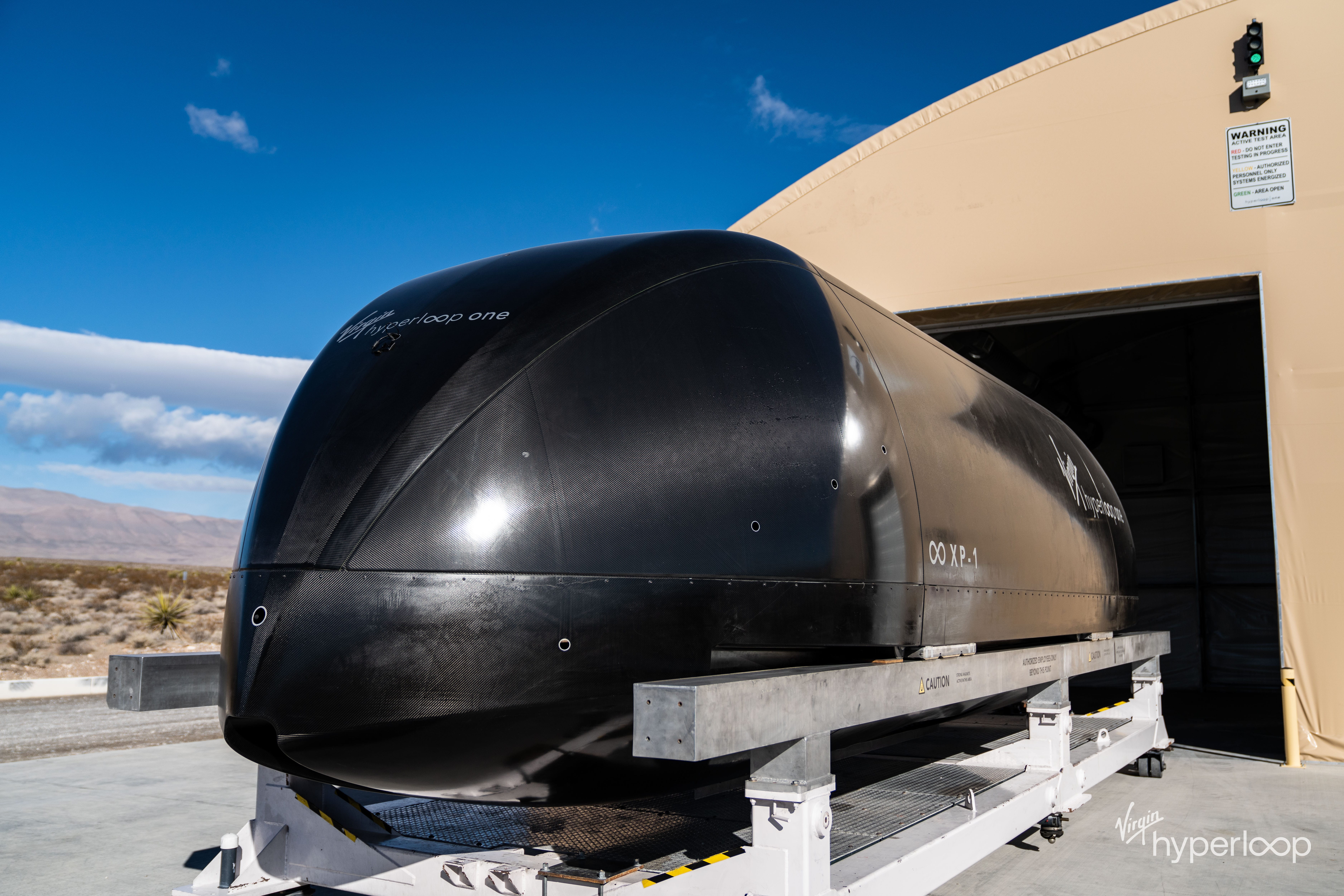 The certification center will be the first hyperloop facility used by federal regulators to establish regulatory and safety standards for the nascent transportation system, while Virgin experiments its products and infrastructure on a six-mile test track.

“Hyperloop technology is one of the many new developments during this historic period of transporation,” Secretary Chao said at the press conference. “This wave of innovation also includes drones, electric cars, autonomous vehicles, reusable rockets and quiet supersonic air travel.”

In July, the department issued a guidance document to establish regulations for hyperloop, making it the first government agency in the world to draw up regulations for such systems. The document was developed by the Non-Traditional and Emerging Transportation Technology Council, a special team appointed by Secretary Chao last year to evaluate cross-modal transportation. In the U.S., hyperloop proposals are reviewed by the Federal Railroad Administration, an agency under DOT.

A hyperloop is a tube-based shuttle that travels on magnetic rails. Because the tube is designed to be an enclosed, low-pressure pod with little or no air, the shuttle can move at 600 miles an hour or faster to transport people and cargo. 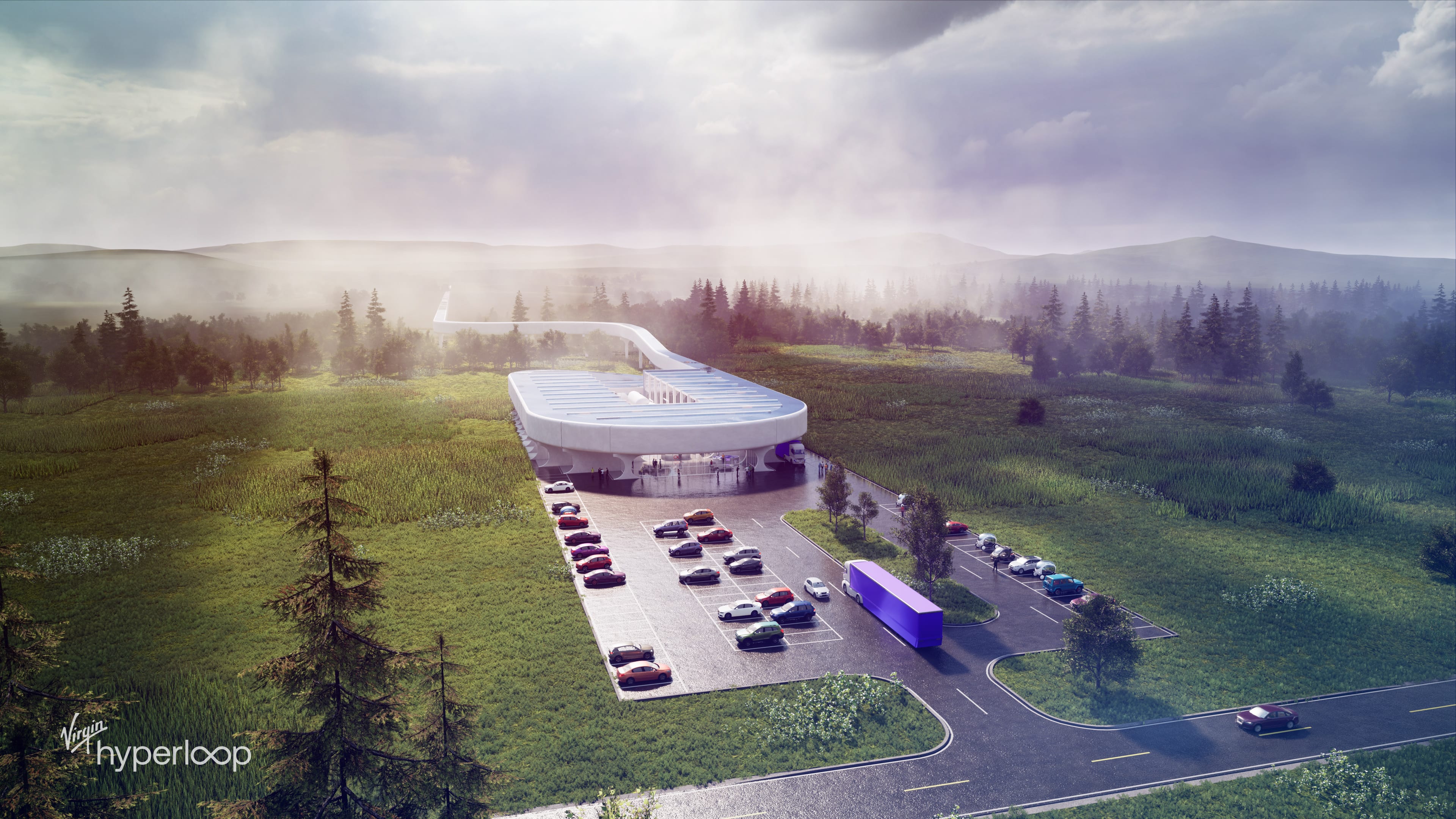 The idea was first pioneered by Elon Musk in the early 2010s. In 2014, venture capitalist Shervin Pishevar founded Hyperloop One with the goal to bring Musk’s idea to life. Hyperloop One completed its first full-scale test in Nevada in 2017. The same year, the “Virgin” logo was plastered onto the startup, followed by a $50 million investment by Virgin Group and the appointment of Branson as the company’s chairman.

“It could be make a big difference in the future,” said Branson.

Multiple hyperloop systems are being developed around the world, including Canada, India and Spain.

Construction of Virgin’s West Virginia certification center and test track is set to begin in 2022 on the site of a formal coal mine in the state’s Tucker and Grant Counties, the company said. Commercial operations are expected to start by 2030. 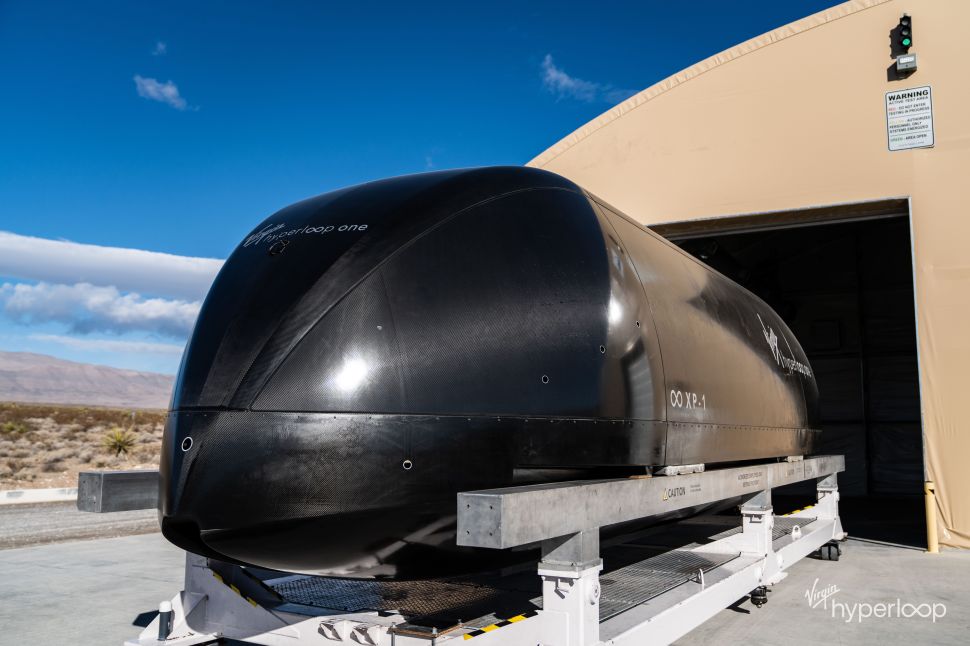