The International Space Station (ISS) is 22 years old. And Monday will mark the 20th anniversary of continuous human presence aboard the football field-sized orbiting space lab that flies at 250 miles above Earth.

The ISS plays a huge role in helping us understand our blue planet and learn about deep space. Over the past two decades, it has facilitated thousands of scientific projects while providing a temporary home to astronauts, scientists and, on occasion, tourists.

“The ISS is the most audacious and complex construction project ever undertaken in space. It’s pretty amazing that everything fit together perfectly and it all works so well,” retired NASA astronaut Michael López-Alegría, who has been to the ISS three times, said at an event this week.

Below are ten most memorable events and facts about the ISS over its 20-year lifetime.

The first ISS module, Zarya, was launched in November 1998 by an autonomous Russian Proton rocket. The main structure of the space station was complete in 2004. But its weight and shape have changed constantly over the years with new modules and spacecraft being added and old ones being undocked.

An American and two Russians are the ISS’ first residents.

The first ISS resident crew, Expedition 1, was launched on October 31, 2000 from the Baikonur Cosmodrome in Kazakhstan using a Soyuz TM-31 spacecraft with three astronauts on board: NASA’s Bill Shepherd and Russian cosmonauts Yuri Gidzenko and Sergei Krikalev. They arrived on November 2, 2000.

More than 240 people have visited the space station.

To date, 241 astronauts from 19 countries have visited the space station. Many of them have gone multiple times. Americans and Russians account for 80 percent of all ISS visits.

Between 2001 to 2009, seven private astronauts made it to the ISS in a Russian Soyuz spacecraft in eight flights. Those trips were brokered by Space Adventures, which reportedly charged each person between $20 million and $25 million for a ten-day stay on the space station.

More than 100 countries have conducted research there.

Although only 19 countries have sent astronauts to the ISS, 108 countries have carried out science projects there. Since inception, the ISS has hosted more than 3,000 research and educational projects in a wide range of fields.

Spacewalks are a big part of many crewed missions on the ISS. The longest one, performed by NASA astronauts Jim Voss and Susan Helms during an assembly job in 2001, lasted 8 hours and 56 minutes.

Two astronauts lived on the ISS for a year.

Retired NASA astronaut Scott Kelly and Russian cosmonaut Mikhail Kornienko hold the record of living in space for the longest time. The duo completed a year-long mission on the space station between March 2015 and March 2016.

The ISS is a hugely expensive project. Over the past two decades, the space station has cost more than $150 billion to build. Every year, NASA spends over $3 billion on ISS-related projects.

The space station has at least 10 years remaining in life.

As the ISS enters its twenties, maintenance issues, such as toilet malfunctions and airlock leakage, have emerged in recent years. Yet, NASA estimates that the space station can function at least until 2030. “We’ve analyzed the life of the parts of the space station to 2028,” said Robyn Gatens, NASA’s acting ISS director. “We’re about to update that through 2032…So far, we don’t see anything that is failing or wearing out.” 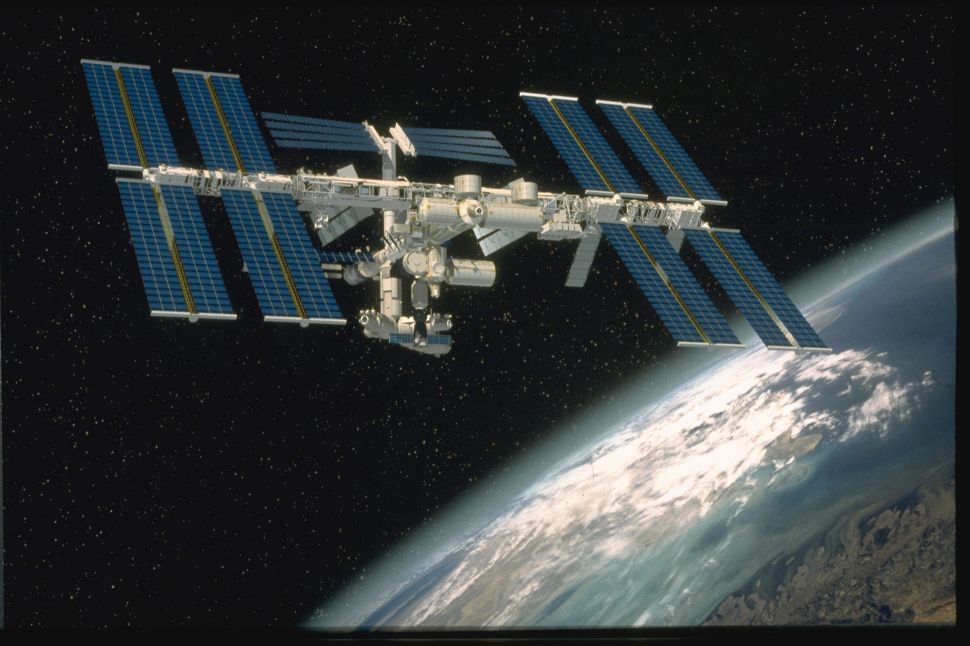