Jennifer Lawrence is expanding her New York footprint. The Academy Award-winning actress and her husband, art dealer Cooke Maroney, are moving into a brand-new home in the West Village.

The couple paid $21.95 million for townhouse on Jane Street, reports the New York Post. It was an off-market deal, as the home was never actually officially listed for sale. Lawrence used a limited liability company to complete the transaction.

Lawrence’s new duplex is located in a new six-story West Village condo building; it’s one of two townhouse-style properties situated within the development.

The unit occupies the first and second floors of the building. According to The Real Deal, the four-bedroom apartment spans 4,510 square feet, with an extra 1,410 square feet of outdoor space in the form of a private backyard.

Lawrence purchased the West Village townhouse in July, right around the time she (finally) sold Upper East Side apartment for $9.99 million. She had been trying to sell the apartment for about a year, and ended up taking a major loss from the $15.6 million she paid for the home back in 2016.

Lawrence still owns her Tribeca penthouse in the celeb-adored 443 Greenwich, where Blake Lively, Ryan Reynolds, Justin Timberlake, Jessica Biel, Jake Gyllenhaal and Harry Styles all own homes, which she bought for just over $9 million at the beginning of 2017. She’s never really lived in that apartment, though, as she primarily uses it as a rental property. 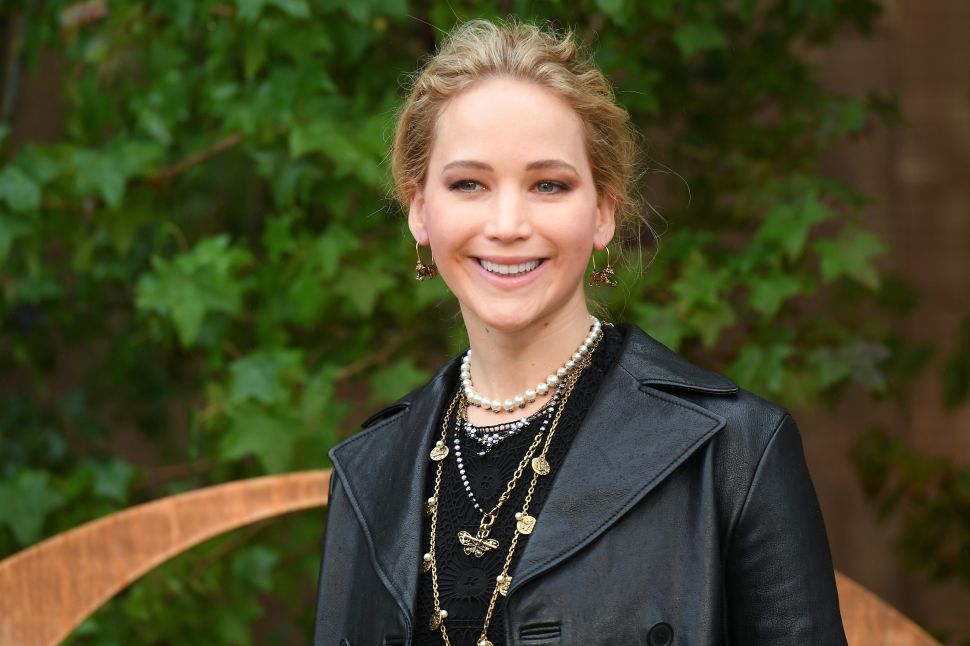