After a yearlong antitrust investigation and an overtly public grilling of their CEOs, the U.S. is finally bringing one of America’s “Big Tech” companies to court. On Tuesday, the Justice Department will file a long-awaited lawsuit against Google over its predatory practices to shun competitors and maintain monopolies in online search and digital advertising markets.

First reported by The Wall Street Journal, the suit will be filed in a Washington, D.C., federal court.

Specifically, the DOJ will allege that Google uses an unlawful web of exclusionary business agreements—such as paying smartphone makers and web browser companies to set Google as their default search engine—to gain an unfair advantage in the search market.

The lawsuit will also take aim on Google’s special arrangement with Android phones, which are preloaded with Google applications that can’t be deleted.

Google processes 80 percent of the total online search queries in the U.S., leaving its competitors, such as Yahoo, Bing and DuckDuckGo, very little room to operate and grow.

Google hasn’t responded the DOJ’s plan. Given its history of handling antitrust cases in Europe, it’s almost certain that Google will fight back hard. At the Congressional hearing in July, Google CEO Sundar Pichai argued that Google has many competitors in specific areas of online search, such as shopping and real estate. Yet he struggled to explain how Google’s search algorithms that purposefully direct users to other Google-operated sites are in the best interest of consumers, rather than the company’s own.

In any case, the lawsuit will be the most aggressive government-led antitrust action on an internet company since the Dotcom age began. And the outcomes will have far-reaching impact on the nation’s tech industry.

Earlier this month, the House antitrust subcommittee released a lengthy report, as part of a yearlong investigation into Amazon, Apple, Facebook and Google, suggesting that Congress should create laws to limit Big Tech companies’ power to expand into multiple industries and absorb smaller competitors.

“These firms have too much power, and that power must be reined in and subject to appropriate oversight and enforcement,” the report read. “Our economy and democracy are at stake.” 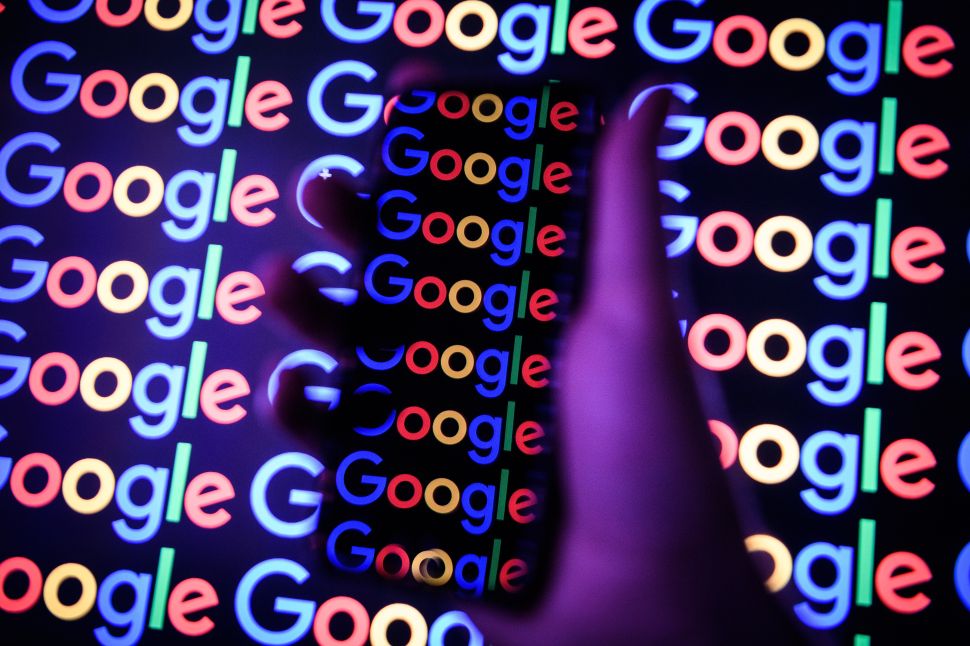