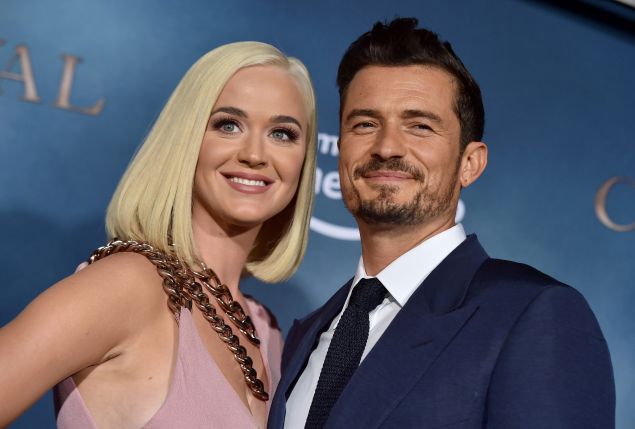 Katy Perry and Orlando Bloom are moving to a palatial Montecito compound. Axelle/Bauer-Griffin/FilmMagic

Katy Perry and Orlando Bloom are ready to make a major change in their living situation. The couple, who welcomed their first child together, Daisy Dove, in August, purchased a palatial compound in Montecito.

The duo doled out $14.2 million for the six-bedroom, 12-bathroom Santa Barbara estate, which encompasses over nine acres and is composed of four adjacent parcels combined together, per Variety.

The 7,167-square-foot Mediterranean-style main residence was originally built in 1934. The living room is outfitted with wide plank wood floors and a fireplace, with multiple sets of French doors that lead outside.

There’s a family room with another fireplace, built-in bookshelves and a bar, in addition to a separate office with dark wood accents.

The kitchen is fitted with a center island and sage green cabinetry, with a full breakfast area. It’s open to a family room, which in turn provides direct access to a dining patio with a built-in barbecue. There’s also a separate, more formal dining room inside.

The owner’s suite is situated on the second floor, with a fireplace, terrace, dressing room, walk-in closet and two bathrooms.

Outside, there’s a pool with patterned tile details, a cabana and plenty of entertaining and seating areas. There’s also a full tennis court.

The actor and the pop star are planning on using the home as their primary residence, reports People. Perry is a Santa Barbara native, and “loved” growing up there. According to the outlet, the duo were scoping out homes in the area for a while, and “agree that raising their little girl in Montecito will be amazing.” Perhaps this is why Perry recently listed her spare Beverly Hills home for sale, though it appears that the couple are hanging onto their larger Los Angeles estate, also in Beverly Hills.

They’re joining quite a few famous faces in the celeb-adored enclave. Ellen DeGeneres and Portia de Rossi have owned a number of homes in the ritzy beach area over the years, and Ariana Grande purchased a property (she actually bought it from DeGeneres and de Rossi) in Montecito earlier this year. Prince Harry and Meghan Markle have also settled down in Montecito, as they purchased a $14.65 million mansion there over the summer. 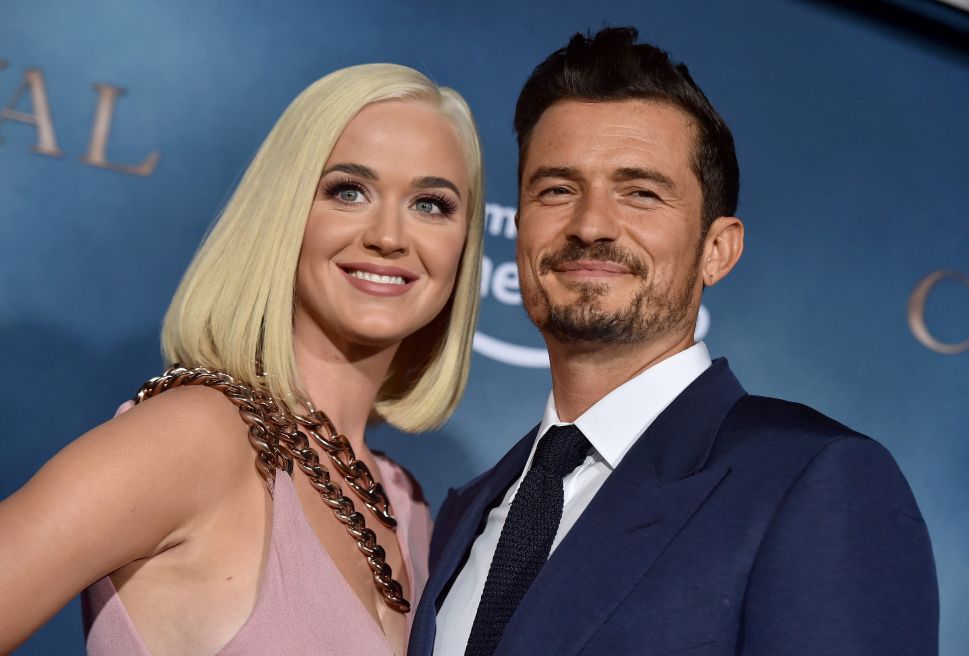