Kim Kardashian is celebrating a big birthday this week, as the reality star turns 40 today. Her past birthday fêtes have included a trip to Palm Springs and a family getaway to Bali, and the SKIMS designer isn’t letting anything get in the way of planning an over-the-top bash for the big 4-0—not even a global pandemic and intense travel restrictions.

Instead, Kim has hatched a secret plan to fly approximately 30 of her nearest and dearest to a private island to celebrate her birthday, reports Page Six, and the Keeping Up With the Kardashians personality is keeping it all very under wraps.

The KKW Beauty founder has rented out a private island retreat for the exclusive festivities, and not one person knows where just yet. Kim has declined to tell any of the guests where they’re headed; instead, the group has only been instructed to be ready to leave Los Angeles at a very early hour at the beginning of next week, when they’ll be picked up and brought to the private plane. One everyone has boarded the jet, they’ll be told the secret destination.

According to Page Six, the Caribbean one of the most likely locales, though there’s always the chance Kim will opt for an even more far-away destination for her birthday extravaganza.

Guests have reportedly already been tested for COVID-19, and will be tested once again over the weekend to ensure everyone’s health and safety, though it’s worth pointing out that we’re still in the midst of a major pandemic and this isn’t exactly essential travel.

rum punch with my name on it

This wouldn’t be the first time the Kardashian-Jenner clan has jetted off since the beginning of the pandemic. Kourtney went on a family trip to Amangiri in Utah with Scott Disick over Memorial Day weekend, and then jetted to the pricey resort once again with Kendall and Kylie in July. Kylie also went all out for her own 23rd birthday celebrations in August, as she headed to Turks and Caicos with a group of family and friends including Khloe and Kendall. 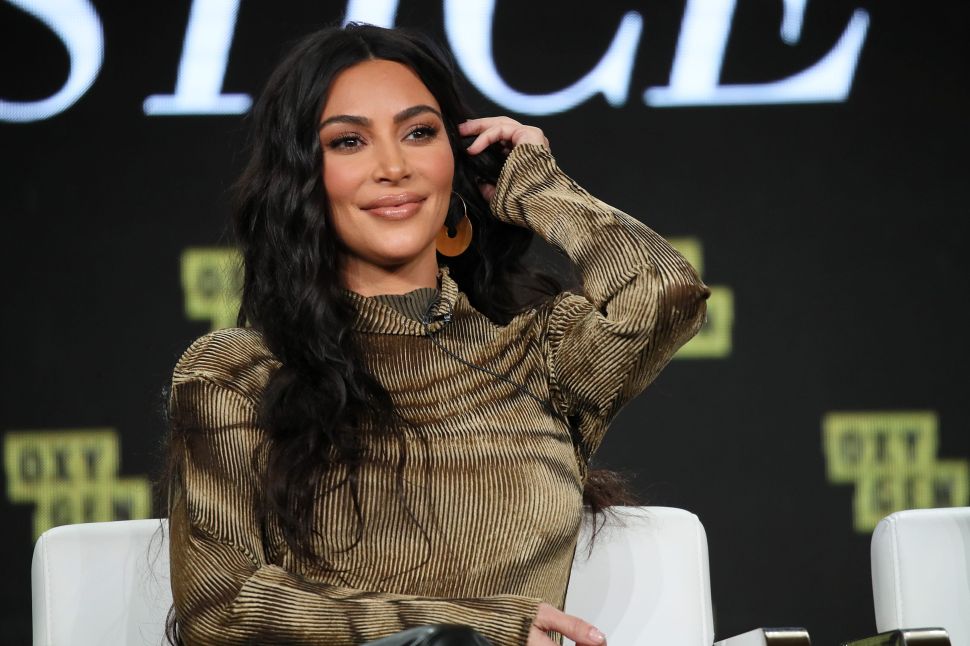