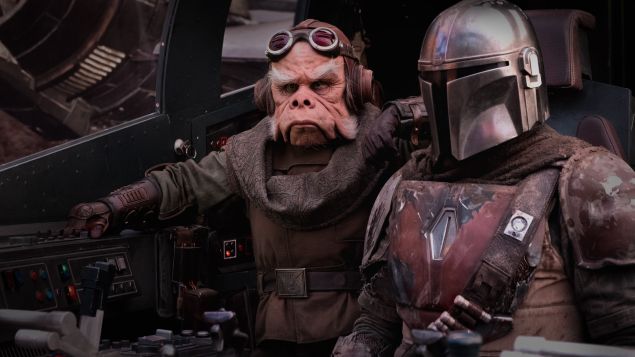 What Nick Nolte’s Kuiil represents to Disney+’s The Mandalorian. Lucasfilm

This piece contains spoilers for Season 1 of The Mandalorian.

Though we found the first season of The Mandalorian, Disney+’s flagship series, quite enjoyable for its big budget spectacle and ties to the greater Star Wars universe, we concede that we weren’t quite as blown away with the rookie sensation as the rest of the viewing public. Massive global demand and a surprise Best Drama nomination at the Emmys suggested an heir apparent to the vacated slot Game of Thrones once occupied. Yet Season 1 could become too lost within its own neo-western episodic standalone tales while forgetting its overarching narrative.

As we eagerly await the premiere of Season 2 this Friday, we warmly look back on Season 1’s most underrated creation. Baby Yoda stole headlines, and the Mando (Pedro Pascal) himself is the series’ imposing figure, but it is Nick Nolte’s Kuiil, brought to life through a mix of animatronics and puppetry, that is the show’s most mature contribution. He is what Season 2’s new characters should aspire toward.

Kuiil is an alien of the Ugnaught species, a former indentured servant of the Galactic Empire who opts for a peaceful life of solitude following more than a century of forced Imperial service. We first meet him in Season 1’s second episode “The Child” as a gruff but kind-hearted and helpful guide to the Mandalorian. He aides him in his bounty not out of self-interest or profit, but because he believes it will bring peace to his valley. Over the course of the season, we learn how fiercely Kuill values freedom and independence, rebuffing Mando’s job offers and consistently choosing to remain out of the central conflict. He is exactly where he wants to be, which can hardly be said for any of the show’s other characters.

Kuiil, a decisive being of few words (“I have spoken”), is a humble isolationist following a difficult life of servitude. He worked to buy his freedom and forge a new life for himself away from the Empire. He doesn’t view the show’s events through the lens of standard morality, but through a general desire for tranquility. Skilled, yet reluctant to get involved; generous despite a life of imprisonment. If the Mandalorian is the bounty hunter with a heart of gold and the Child is the story’s ingenue, than Kuiil feels like one of the few real characters among a cast of archetypes.

It is Kuiil that reprograms IG-11 through patience, repetition, and affirmation, inadvertently showing Mando how to be a parent. It is Kuiil whose death carries an emotional weight for his good-natured contributions throughout the show. Other supporting characters, such as Cara Dune (Gina Carano) and Greef Karga (Carl Weathers) help move the plot along. But Kuiil provides the show with actual thematic pathos.

“None will be free until the old ways are gone forever,” he says when he agrees to protect the Child from the former Imperials. He gives his life for the ideal of freedom and independence, for the mere chance that Baby Yoda can choose his own path. If Season 2 hopes to live up to the hype and stake its claim as the next piece of the monoculture, it needs more creations like the wise Kuiil. It needs supporting characters that provide insight into the ideas behind the show and don’t just serve as simple blaster fodder. 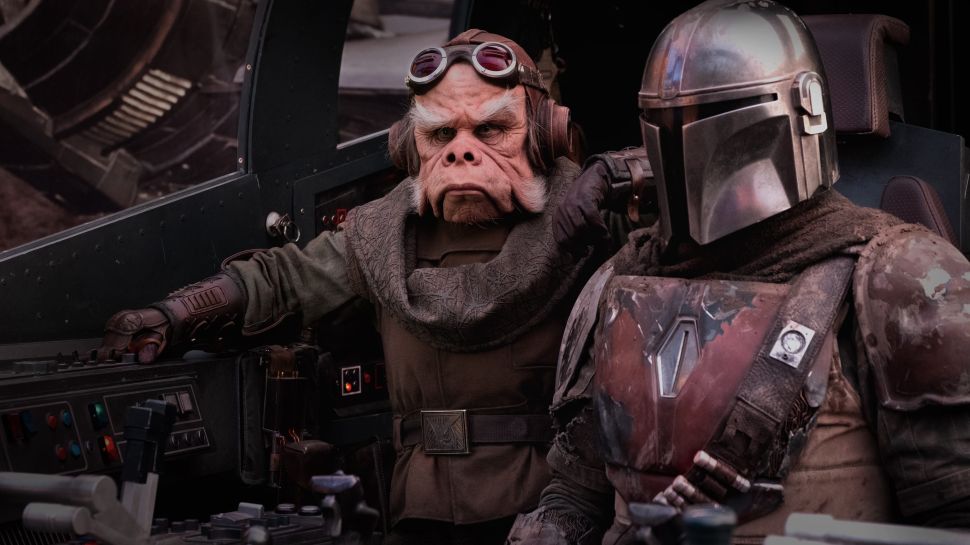