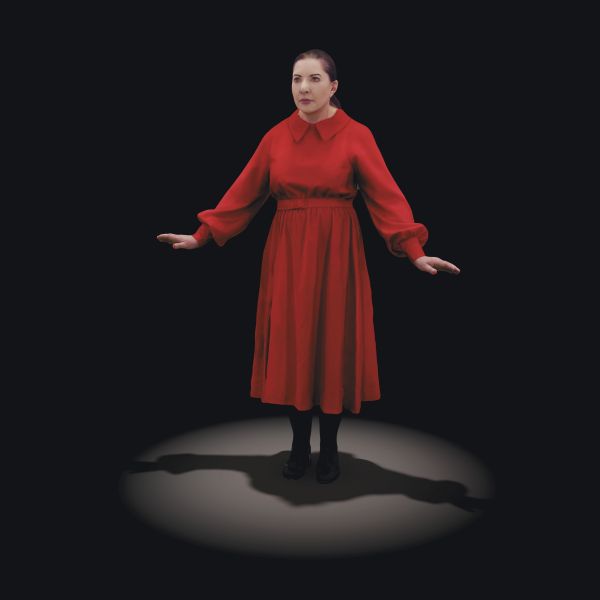 Marina Abramović is one of the best-known contemporary artists in the world, but much of her work is ephemeral: performances that are ongoing for months at a time, or brazen displays of public nudity that come with a high degree of danger. Now, however, Christie’s is offering a 19-minute long work of art by Abramović at an upcoming auction, “Post-War and Contemporary Art Evening Sale” in London, that perfectly epitomizes what the artist can do with modern technology when given the chance. The Life, which made its debut at London’s Serpentine Gallery in February of 2019, is an almost entirely unique work of art: it allows viewers to have an intimate encounter with Marina Abramović herself via the use of a wearable spatial computing device.

This isn’t a virtual reality work of art, but rather a Mixed Reality experience that allows the user to gaze upon a mesmerizing, hovering photographic capture of the artist. Within the installation, the dimensional-appearing visage of Abramović appears and subsequently does a unique performance within a roped off circle before eventually evaporating and disappearing. According to Christie’s, The Life is the first work of its kind to be offered at auction, and it’s estimated to sell for between £400,000 to £800,000 ($520,799 and $1,041,599.)

Christie’s is also making the installation available to be seen and interacted with by curious audiences at King Street gallery in London between October 8 and October 22. Additionally, Abramović will be the recipient of a major solo exhibition at London’s Royal Academy of Arts in 2021, marking the first instance that a female artist is being selected for an exhibition in the institution’s main gallery in the Royal Academy’s centuries-long history. Given that the nature of The Life is all about immortality and being “preserved forever” in the artist’s words, this occasion feels especially prescient. 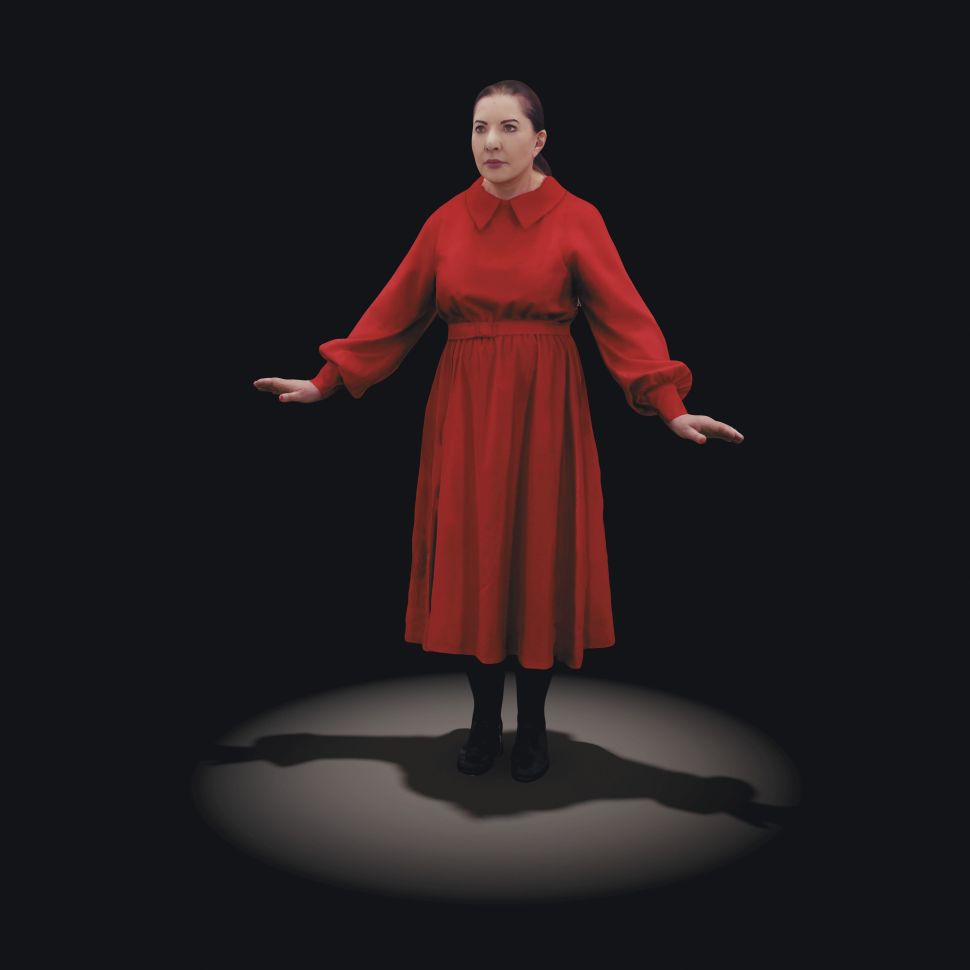