The Duchess of Sussex is in the midst of a major lawsuit against the Mail on Sunday and its publisher, Associated Newspapers, and the 10-day trial is currently scheduled to begin on January 11 in London.

Now, Meghan Markle, who is suing the British tabloid over a series of stories run in 2018, including one in which the outlet published a private letter the Duchess wrote to her father, has filed an application for an adjournment, as she is hoping to postpone the beginning of the trial.

Meghan was expected to travel to London to appear in person for the court case, and it was reported that Prince Harry and Archie would be joining her, for their first trip back across the pond since they officially stepped down from their royal roles in the spring.

There have been a number of preliminary hearings for the court case, most of which have been remote. A case management hearing was scheduled for tomorrow, but now Meghan’s application for an adjournment will be decided by the trial judge, Mr. Justice Warby, in that spot instead.

Meghan’s request to postpone the trial comes shortly after a judge ruled that Associated Newspapers could use information in the recent Finding Freedom royal biography as part of their defense. According to Express, the publisher’s victory has “created more work for Meghan’s lawyers,” per ITV’s royal editor Chris Ship, who also said that Meghan’s lawyers have now applied for a summary judgement, which would “make the whole trial in January unnecessary.”

“They say it’s because they are so confident of their case in law and will argue tomorrow that the case should be determined on a ‘summary basis,'” he wrote on Twitter. The summary judgement would mean that Meghan won’t have to appear in person for the court case.

If Meghan isn’t required to make an in-person appearance, it’s likely she, Prince Harry and Archie won’t travel to London in January, which means it’s not clear when the Sussexes, who are now based in California and living in a new home in Montecito, will next make their way across the pond.

This isn’t the only legal news coming from the Sussexes as of late, as earlier this week, Prince Harry’s lawyers issued a legal warning to the Mail on Sunday, after the outlet published a story insinuating that the Duke of Sussex hasn’t kept in touch with the British Marines since stepping down as a senior royal. 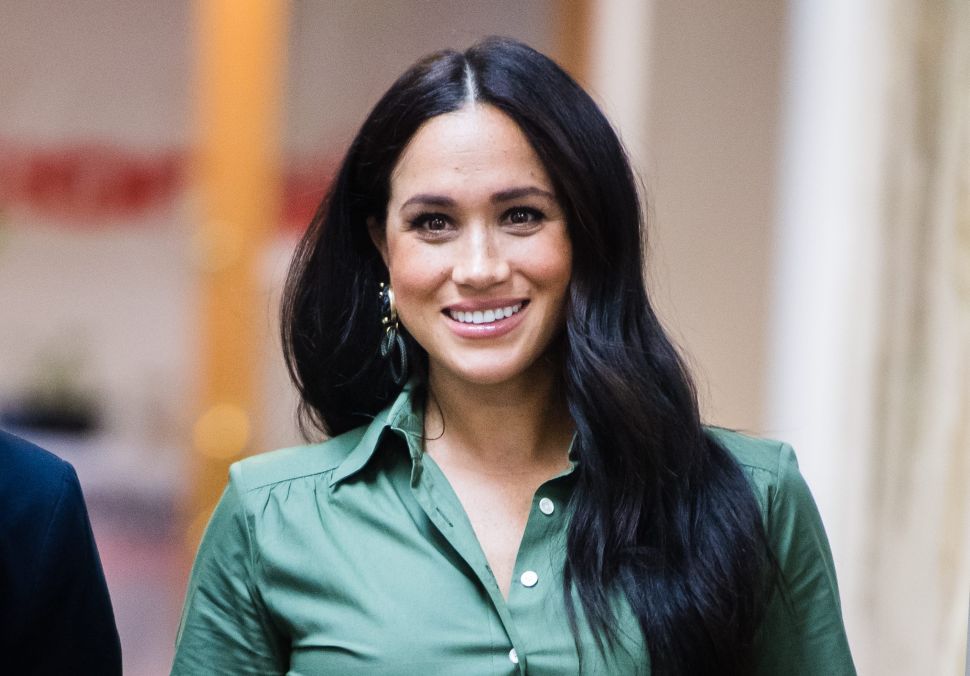