It’s been months since Prince Harry and Meghan Markle visited the U.K., but don’t expect the Sussexes to travel back across the pond together until after the New Year.

Prince Harry and Meghan, who are now living in Montecito, have no plans to return to London in 2020. They’ll definitely be back in the U.K. at the beginning of next year, though, as the Duchess of Sussex is returning to London for her High Court case against the Mail on Sunday, which begins on January 11.

Meghan is required to appear in court in person, reports Vanity Fair, and Prince Harry and the couple’s son, Archie, are expected to return to the U.K., as well.

The Duchess of Sussex is currently in the midst of a legal battle against the British tabloid and its publisher, Associated Newspapers. She’s suing the newspaper for breach of privacy and copyright infringement over a 2018 story they published that included a private letter she wrote to her father, Thomas Markle.

Prince Harry, Meghan and Archie plan to stay at their official U.K. residence, Frogmore Cottage, during their time across the pond, and will spend the required two-week quarantine at the Windsor.

Despite reports that Prince Harry and Meghan were contemplating spending Christmas at Sandringham with the royals, the Sussexes have decided to celebrate the holidays at their new home in Montecito, which means this will be the second year in a row that they’ve opted out of spending the festive season with the royal family.

Prince Harry was also reportedly thinking about traveling to the U.K. before the holidays in order to have a talk with Queen Elizabeth, but per Vanity Fair, the logistics of international travel are just too difficult at the moment due to the COVID-19 crisis, especially with the two-week quarantine.

Prince Harry and Meghan do have a few other trips planned for the U.K. for next year, though, and they’re not all business-related. They’ll intend to return to London next July, for the unveiling of a statue in Princess Diana’s honor in the Kensington Palace Gardens, as well as for the Rugby World Cup. 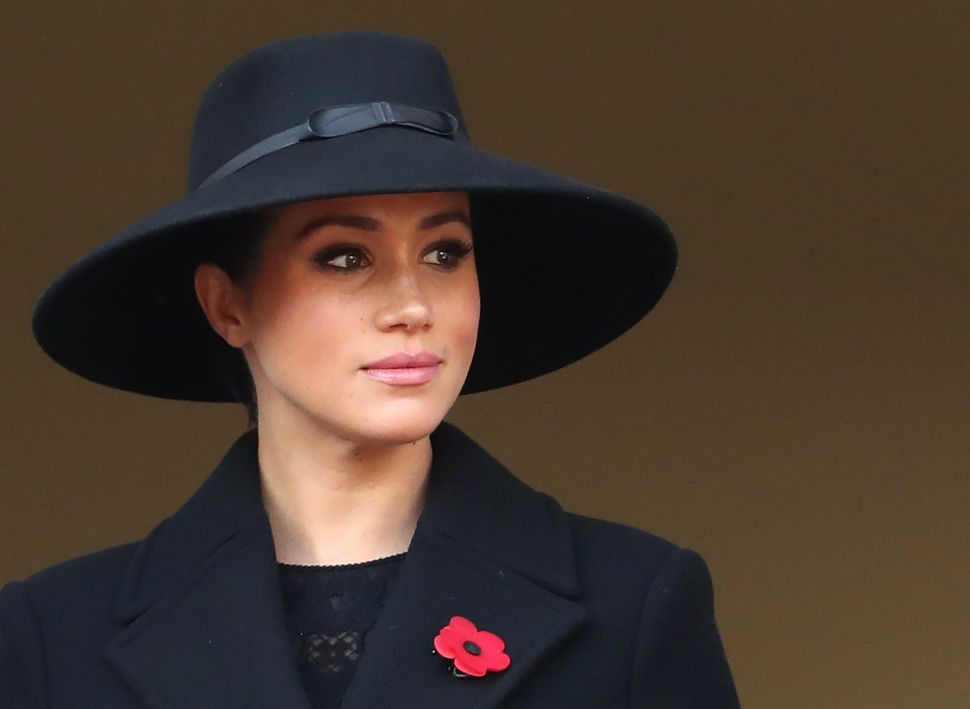