Stop me if you’ve heard this one before: the coronavirus pandemic has been bad for business. Projections from earlier this year estimated that the entertainment industry was looking at a $160 billion loss over the next five years as a direct result from COVID-19. The Walt Disney Company, comfortably perched atop the Hollywood throne prior to 2020, saw its profit fall an unfathomable 91% during the first three months of the year. AT&T, parent company of WarnerMedia, has struggled through the pandemic with a softer-than-expected launch of HBO Max. Its share price has dipped 30% over the last 12 months. Comcast, parent company of NBCUniversal, has fared better than most, but still saw its stock fall nearly 5% year-over-year.

Faced with an unprecedented situation and the widespread closure of brick-and-mortar operations, the entertainment industry has been forced to navigate without a roadmap. Innovation and adaptation have been critical to surviving until a semblance of normalcy can return. Despite the economic downturn, this has expedited a paradigm shift throughout the industry which has already begun to spur change and action.

The need for disruptive solutions

“COVID-19 has accelerated the debate around theatrical runs, premium VOD and a streaming-centric future for first-run blockbusters,” Ramon Abrol, GM and chief commercial officer at Amdocs Media, told Observer. “Examples include Trolls World Tour, whose success may have opened the gate for simultaneous releases—and Disney, who went one step further with Premier Access for Mulan—potentially redefining the landscape of release windows forever.”

Universal and Disney opted to send big ticket films to at-home platforms with Trolls World Tour, which was a financial success, and Mulan, which wasn’t. As consumers maintain a cautious approach to returning to theaters, Disney has opted to send Pixar’s Soul directly to Disney+ proper on Christmas.

This sort of disruption will likely extend into 2021 (Sony has already moved Ghostbusters: Afterlife from March to June), which is why both studios and exhibitors have begun to explore alternative revenue-generating possibilities.

A legal shift, with consequences

In July, Universal and AMC struck a historic deal to break the traditional exclusive 60-90 day theatrical window required of blockbusters. Now, after 17 days both sides can agree to send a film to premium video on demand via AMC’s platform and share rental and purchase revenue. AMC CEO Adam Aron has said that the same deal has been offered to other major studios.

As a result of declining ticket sales over the last 18 years, movie theaters were already remodeling into more luxury dining experiences in order to modernize the business model. But this isn’t the only innovation we can expect, as Abrol mentions. With the Department of Justice dismantling the Paramount Consent Decrees this year, movie studios will soon be permitted to purchase movie theater chains. Well-resourced tech companies can also invest in exhibition chains if they so choose.

Though there are drawbacks to such a decision, it does open the door for new possibilities. For example, Disney, which owns ESPN, can combine live sporting events with the big screen while Amazon, which owns e-gaming streaming app Twitch and was rumored to be interested in AMC, can attract younger demographics with video game-related content. Netflix has long lusted after the prestige of wide theatrical releases, but not at the expense of their online customers. Apple has enough capital to do anything it wants.

All of this suggests further merger and acquisition possibilities within the TMT (technology, media, telecom) sector despite the financial burden raised by COVID-19. Mark Williams, Chief Revenue Officer, Americas, of Datasite, a virtual data room and sharing platform that allows users to complete M&A deals online, has seen a surprising amount of traction in spite of the economic ecosystem.

“Though current activity is still below 2019 levels, more than $1 trillion worth of global transactions were completed in the third quarter of this year, a pattern we’ve seen at Datasite,” Williams told Observer. “New projects on our platform were up 11% in July and more than 19% in August and September, compared to 2019 activity. We initially began to see an uptick in activity in June—particularly from strategic buyers and a resurgence from the middle market—which has continued into early Q4.”

Specifically, Datasite has seen technology lead the way in terms of active sectors. This is in line with the boon the subscription-video on demand industry has seen as a result of the pandemic’s home confinement. Direct-to-consumer platforms such as Netflix and Disney+ have each added upwards of 30 million new subscribers in 2020. The last 11 months have seen five major new entrants in the crowded SVOD/AVOD field alone. COVID has simply accelerated a shift away from traditional legacy media that was already in progress.

Though the entertainment industry finds itself in a tumultuous situation, the development and evolution that has already resulted is just the beginning. Further consolidation, cross-platform intersection, and general activity is expected moving forward. It’s likely that the film and TV industry of a few years from now barely resembles what came before. 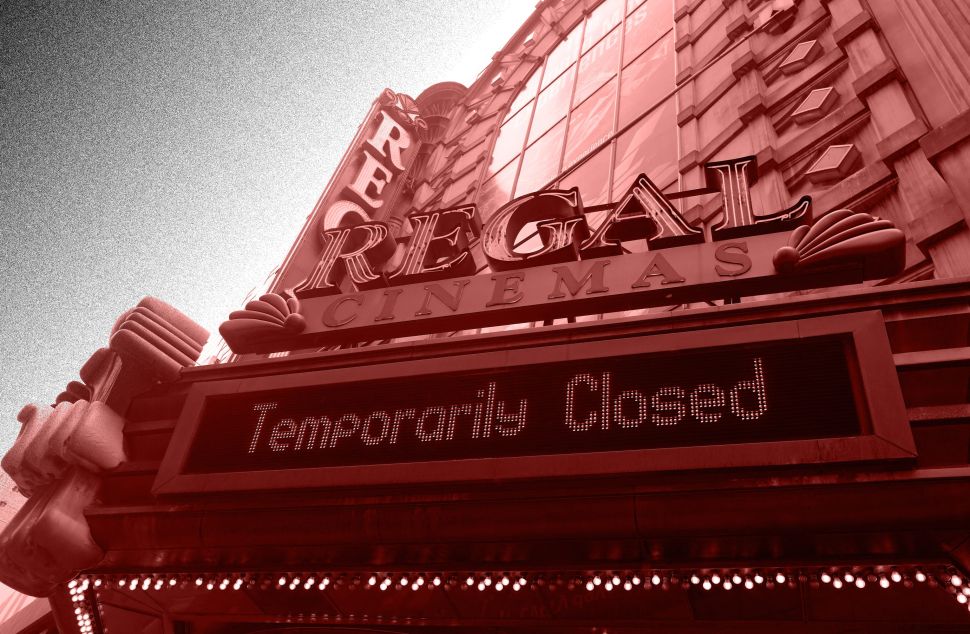