With COVID-19 vaccine maker Moderna’s share price skyrocketing this year, the Boston-based startup’s chief doctor and top executives have been cashing out their company holdings at an unusual pace, earning tens of millions of dollars during the coronavirus pandemic.

According to Moderna’s SEC filings, the company’s chief medical officer Tal Zaks has been selling stock every week since February in a series of pre-scheduled trades, unloading a total of one million Moderna shares and profiting over $50 million.

Zaks liquidated all of his existing equity through 11 transactions between February 21 and May 5, selling about 10,000 shares every week at between $20 and $50. Since then, he has been exercising his stock options, buying Moderna shares at under $20 apiece and selling them instantly for three or four times higher.

Per STAT News’ count, Zaks netted $3.4 million from unloading his existing shares and $48.9 million from exercising stock options. At current vesting pace, he’s on track to sell a total of $90 million worth of Moderna stock by the end of the year.

Other Moderna executives, including President Stephen Hoge and CEO Stephen Bancel, have also been cashing out company shares over the months.

Such insider trades are legal under SEC rules as long as they are pre-scheduled early enough. And yet, due to the overwhelming attention on its COVID-19 vaccine development, Moderna announced in August that none of its executives would start new trading plans until the company’s vaccine was proven a success or a failure. Zaks’ trading plan wasn’t affected by the new rule because it was approved in February.

Moderna is currently leading the race for the first COVID-19 vaccine. The stakes are particularly high for the biotech startup now that several vaccine frontrunners, including AstraZeneca and Johnson & Johnson, have had to pause phase 3 trials due to unexpected side effects in participants.

Moderna’s vaccine candidate, mRNA-1273, is in final stages of human testing and is expected to be reviewed by the FDA as soon as November.

Last week, Zaks said during a medical webinar that Moderna is “months away” from deploying the first vaccine doses to those who need it most and should have billions of doses available in late 2021. 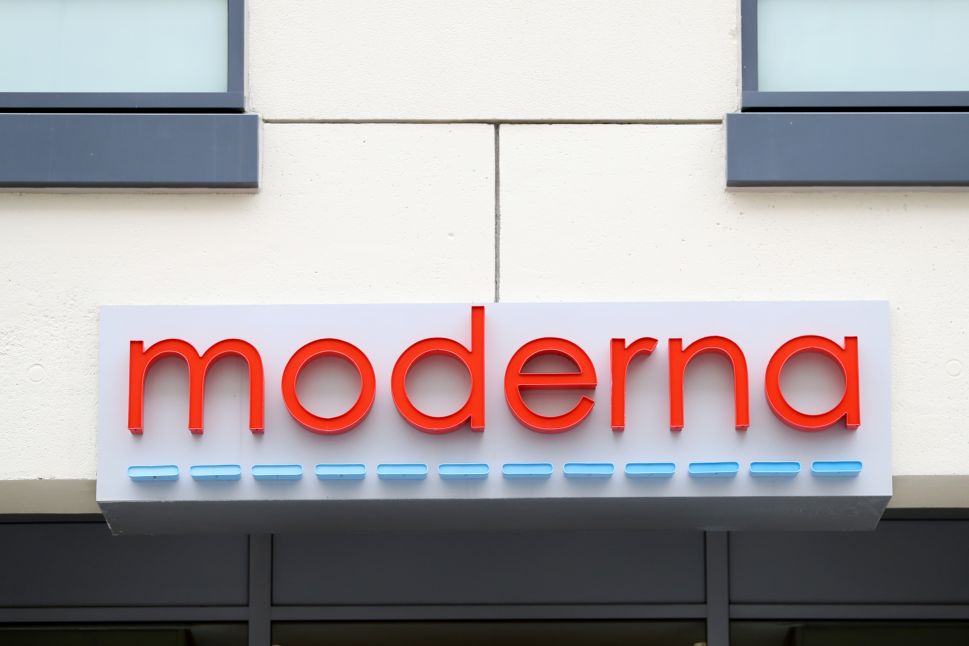