On Thursday, the Guggenheim Museum in New York City announced that after a 34-year tenure at the museum as a curator and artistic director, Nancy Spector would be stepping down from her dual roles in order “to pursue other curatorial endeavors and to finish her doctoral dissertation.” This announcement was revealed in tandem with the Guggenheim releasing the results of an investigation into whether last year’s Jean-Michel Basquiat exhibition had been mishandled. The report determined that no wrongdoing had taken place and that no evidence had been found that Chaédria LaBouvier, the first Black curator and the first Black woman to curate an exhibition at the Guggenheim, “was subject to adverse treatment on the basis of her race.”

This statement contradicts the allegations LaBouvier made this summer. In June, the curator described her time putting together the Basquiat exhibition as “the most racist professional experience of [her] life,” and specifically described an incident wherein Nancy Spector had allegedly hosted a panel about LaBouvier’s show without inviting the curator herself.

After LaBouvier made her claims, she was backed up by a letter signed by approximately 200 current and former museum employees that condemned the Guggenheim’s systemic racism, and demanded rapid change. The museum responded by releasing a detailed plan designed to overhaul the institution: job opportunities and internships at the Guggenheim will be promoted within historically Black universities, a professional network for BIPOC at the Guggenheim and will be launched and the museum’s exhibition history will be scrutinized in order to determine how more diverse programming can be introduced.

According to the New York Times, the three-month investigation into the Guggenheim’s conduct was conducted by the law firm Kramer Levin, and the museum noted that the investigation involved the consultation of over 15,000 documents and copious interviews. However, this result is certainly contrary to LaBouvier’s account of her time at the museum. “There were people close to the show who accused me of ‘playing the victim,’ of exaggerating or imagining the harm being done, who said that Nancy would never in a million years turn press away from the show and hurt the exhibition or me in that way,” LaBouvier told Observer in June. “I was essentially called a liar.” 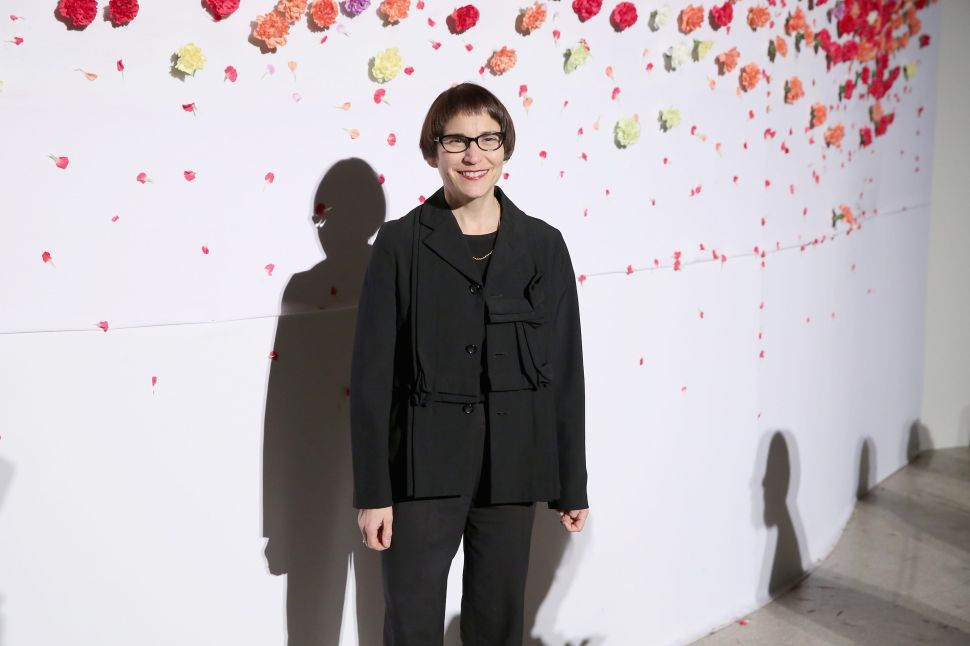