This week, spokespeople for several separate Dutch museums announced that within the past few months, World War Two museums in the area have been plundered by thieves who’ve stolen copious amounts of Nazi memorabilia: helmets, weapons, parachutes, uniforms and other miscellaneous items which are cumulatively worth approximately $1.77 million. The thefts, which took place at museums in the cities of Beek, Limburg and Ossendrecht, have prompted thorough national museum security reviews. In response, several Dutch museums have also removed their most value objects from display, fearing another rash of thefts. The smash-and-grab acts also appeared to be extremely coordinated and calculated.

“They drilled holes in the door to get the handle down from the inside,” Jan de Jonge, the owner of the raided Oorlogsmuseum in Ossendrecht, told the Guardian. “I didn’t hear anything while I was sleeping on the other side of the wall. SS uniforms, daggers, helmets, emblems, caps, parachutes, firearms, binoculars, you name it. There’s nothing left.” De Jonge added that the thieves “didn’t take anything from the allies. A French corner, English, Canadian: all intact. German material, especially clothing, is rare.” Wim Seelen, the owner of the similarly robbed Beek museum, also told the Guardian that the extensiveness of the theft indicated that it had been requested by a very powerful entity. “They knew what they were looking for,” Seelen said. “The only thing I can come up with is that someone ordered it.”

The prospect that an extremely wealthy individual would have extensive museum thefts carried out on their behalf is disturbing, but also entirely possible: within the last few years, the legitimized auction and exchange of Nazi memorabilia has risen exponentially. In January of 2019, Hitler’s bunker telephone sold for $243,000, and just this week, Alexander Historical Auctions in Maryland put the globe-themed bar from Hitler’s yacht up for auction. Not only is there a booming market for Nazi memorabilia, there now appears to be people willing to carry out coordinated attacks on museums in order to obtain it. 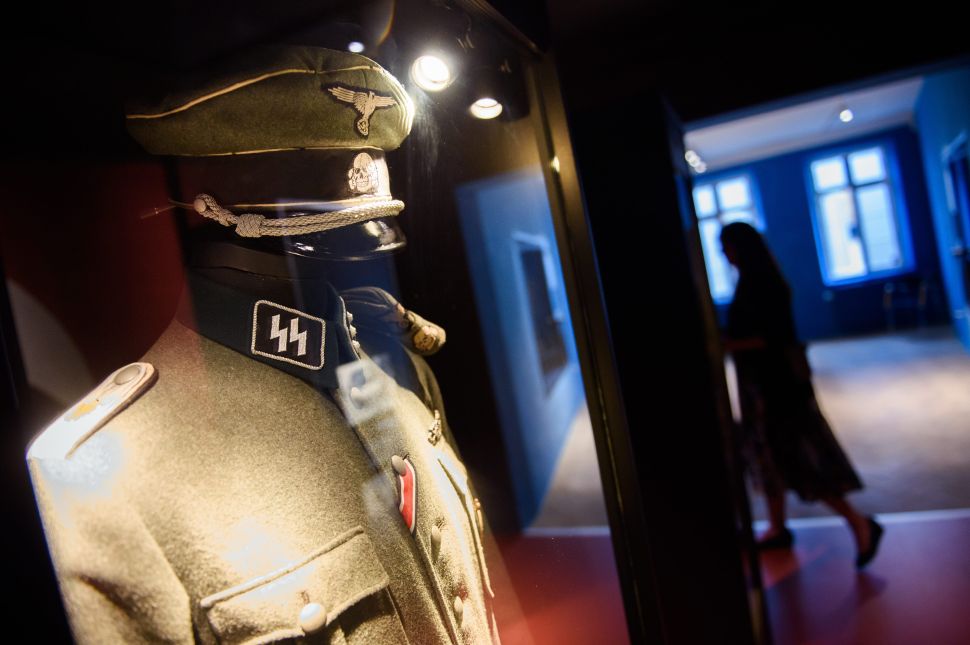