Quantifying the streaming wars is akin to counting how many stars there are in the night sky. There’s such an ocean of data to sift through and so many variations of success metrics that it’s a nigh impossible task. It doesn’t help that the majority of major streaming services guard their viewership data like Daenerys Targaryen shielding her baby dragons. But adding context to the streaming wars so we can better understand the smaller battles within? Well, that’s more do-able.

Reelgood—a streaming aggregator that tracks every TV show and movie available online for its 2 million-plus U.S. users—provides a monthly list of the most-watched programs across all SVOD services. For the month of September, the varied winners and their respective rankings among their digital rivals may surprise you. Accounting for both original content and licensed series, here are the most-watched shows for the major streaming players last month.

Amazon Prime Video’s inverted superhero series hit the ground running in Season 1 last year. Season 2, which debuted over Labor Day Weekend, is even more successful. To put into context how popular the show has become, its premiere viewership topped the early audience numbers for Netflix’s Stranger Things 3 and Disney+’s The Mandalorian over their opening weekends. That’s powerful.

Amazon’s decision to move to a weekly release after debuting Season 2’s first three episodes may have ignited the fury of entitled incel basement dwellers the world over, but the shift is generating more sustained interest and engagement overall. As the No. 1 most-watched digital series in September across all services, according Reelgood’s data, The Boys is officially Amazon’s flagship series.

NBCUniversal’s Peacock has just 15 million sign-ups since launching wide this summer, putting it behind many of the other major players on this list in terms of raw subscribers. Despite that, its back catalog of Kevin Costner’s Paramount Network western Yellowstone has been a major coup for the streamer (sorry, Netflix). At a time when linear television is dying right in front of our eyes, Yellowstone continues to dominate cable ratings.

August’s Season 3 finale drew a series high 5.2 million Live+Same Day viewers, making it the No. 1 most-watched cable telecast of the year. Unlike its linear brethren, Yellowstone also saw improvements in the key 18-49 demo as compared to Season 2 en route to becoming the most watched cable series in Live+Same Day audience. Clearly, that shockingly strong interest has carried over to Peacock, which will receive another boost when The Office arrives in 2021.

One streaming service that falls behind even Peacock in terms of active users is HBO Max, which offers a fantastic collection of overall content yet a smaller library of originals. WarnerMedia has struggled mightily to convert HBO’s existing customer base into Max subscribers. But Ridley Scott’s gonzo sci-fi series Raised by Wolves has performed well in spite of its platform’s early struggles.

On September 17, HBO Max ordered a second season and announced that Raised by Wolves was the streamer’s top performing original since launching in May. The show grew its audience by nearly 50% in its second week, according to WarnerMedia.

Cobra Kai was already a success in its first two seasons, which aired on YouTube Premium. But the move to Netflix ahead of Season 3 has transformed it into a full-fledged global hit. Thanks to a nifty mix of deliberately corny ’80s nostalgia and well-written returns to familiar characters, Cobra Kai is a deserving trip down memory lane. It’s also proving to be quite leggy as it has maintained its ranking in Netflix’s top 10 most-watched shows since arriving on the platform.

Other third-party viewership and audience demand metrics from Nielsen and Parrot Analytics backs up Reelgood’s findings. Though Netflix is more focused on in-house production these days, it still benefits from saving undervalued assets from outside sources.

FX’s Fargo perfected the season-long anthology series yet doesn’t get nearly as much credit as its cable compatriot True Detective for reviving the format. Ahead of the show’s highly anticipated fourth season starring Chris Rock, which debuted on Sunday night, viewers were clearly interested in revisiting creator Noah Hawley’s heightened Midwestern reality. Thanks to FX on Hulu, which repositioned the basic cable network as one of the streamers core building blocks, audiences have easier access to FX’s content than ever before.

The hope is that FX on Hulu can provide a broader reach for some of FX’s more niche content offerings. The hyper specific Fargo, an indisputable critically acclaimed darling, is benefiting in the early going.

Despite The Mandalorian‘s lower ranking in September, it has consistently been among the top five most in-demand digital series throughout the pandemic. It is Disney+’s flagship series with metrics comparable to Netflix’s Stranger Things. With Season 2 premiering on October 30, interest will only rise.

Disney+ boasts more than 60 million overall subscribers. The service is expected to see another surge in new sign-ups thanks to Season 2 and the looming arrival of several blockbuster Marvel miniseries such as WandaVision. 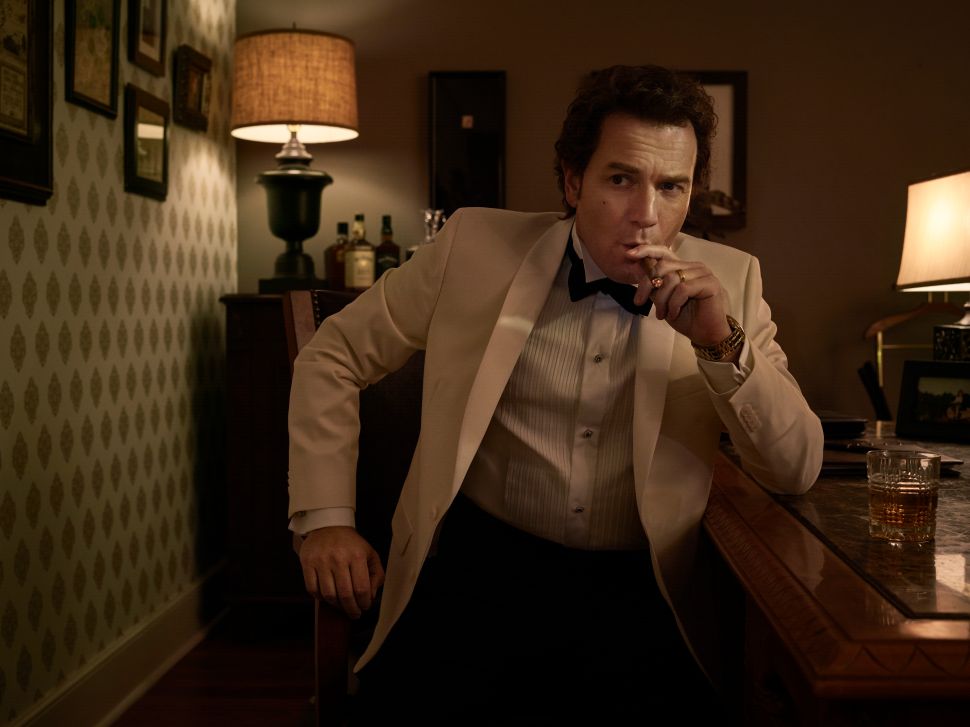