The streaming industry isn’t a nefarious institution straight out of a James Bond movie, but it does engage in a modest degree of misdirection in order to inflate the degree of its own accomplishments. A lack of transparency has always been the biggest criticism levied against fortified monoliths like Netflix and Amazon and it isn’t restricted to just the curious viewing public. Even the creatives and executives working for the major streaming companies are frustrated with how secretive and selective these platforms are when it comes to who is watching what and how many overall.

This week, NBCUniversal reported that Peacock, its new streaming service, has amassed 22 million sign-ups, putting it ahead of its stated goal of 30 million-35 million subscribers by 2024. That’s all well and good, but it doesn’t provide any insight into how its free ad-supported tier and its Premium tier, which can cost up to $9.99 per month, are performing individually. Given Peacock’s uniquely tiered structure, it’s difficult to compare it to fellow streamers that rely solely on streaming subscriptions (like Netflix) or paid advertising-supported packages (like Hulu’s basic tier). It’s also unclear how well spent the streamer’s $1 billion annual content budget is without knowing how many subs its walled-off Premium library has attracted. Knowing what percentage of that total 22 million figure belong to Peacock Free and Peacock Premium would be more illuminating.

That’s the problem with raw subscriber totals; they rarely paint a full picture. Take Amazon, for example. The tech giant boasts more than 150 million estimated worldwide Prime subscribers, but a 2017 Reuters report pegged U.S. Prime users at around 26 million. Amazon rarely provides official Prime membership numbers and has never broken down the specifics of Prime Video usage across its platform. This has left the industry to fill in the blanks regarding its actual audience reach.

Similarly, WarnerMedia claims HBO Max hit 28.7 million subscribers in Q3. However, that includes a number of viewers eligible for HBO Max through existing HBO subscriptions. Many customers do not even realize they’re eligible to upgrade to HBO Max at no extra charge and many have not yet actually converted to Max. A closer inspection reveals just 8.6 million active HBO Max users with the potential for much more. (We’re bullish on HBO Max long-term).

This clever Hollywood accounting extends to the self-reported streaming viewership and ratings metrics as well. Arguably the most important number for streaming services is customer retention. As such, key viewership figures would include both the number of hours a piece of content was consumed and the number of people that consumed it. These two figures would help establish the surrounding context for a show’s success or failure.

Yet streamers like Netflix, which do not allow third-party confirmation of their self-reported audience totals, typically provide just one number: the amount of member accounts that viewed at least two minutes of a project within its first four weeks. Any curated sample such as that is, by definition, already skewed. However, even Netflix’s lenient viewership stats are better than Amazon’s recent reveal that “tens of millions of customers” watched Borat Subsequent Moviefilm this past weekend. That tells us, well, nothing.

At the end of the day, streaming companies are going to present numbers that reflect their products in the most favorable of terms. That’s not exactly a new practice when it comes to capitalism. We’re just here to offer a friendly reminder that not every self-reported statistical accomplishment should be taken at 100% face value. 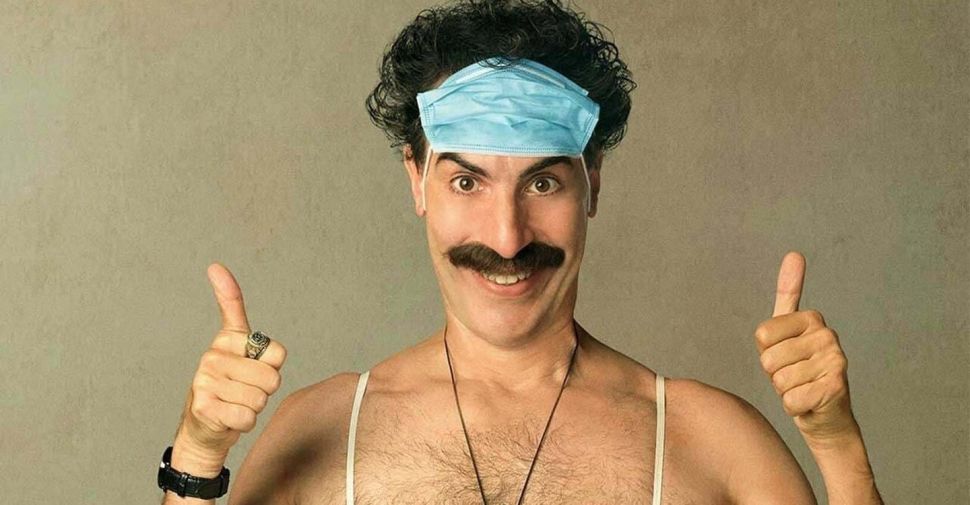