Streaming services offer prospective customers free membership trials as a way to entice new users and encourage new sign-ups. It’s an effective marketing ploy that introduces new audiences to a platform and converts a not insignificant number of users into paying customers. Over the course of its run, Netflix has dabbled with free packages, including seven-day trials and 30-day free memberships.

Yet today, if an interested party wanted to explore Netflix on a free trial basis, they would not be able to do so as the option has completely disappeared from the streaming company’s site. First noticed by TV Answer Man, Netflix’s Help Center simply reads:

“Free trials are not available, but you can still sign up and take advantage of all Netflix has to offer. There are no contracts, no cancellation fees, and no commitments. You have the freedom to change your plan or cancel online at any time if you decide Netflix isn’t for you.  As a Netflix member, all our plans give you access to our full catalog of TV shows and movies. Choose a plan that works for you and sign up for Netflix!”

A Netflix Spokesperson told Observer, “We’re looking at different marketing promotions in the U.S. to attract new members and give them a great Netflix experience.”
This is not wholly unheard of in the streaming field. In mid-June, Disney+ stopped offering free trials for new subscribers in anticipation of Hamilton hitting the service on July 4. The move worked as the acclaimed Lin-Manuel Miranda production drove a massive surge in new sign-ups. Netflix has Aaron Sorkin’s Oscars hopeful The Trial of the Chicago 7, Season 4 of The Crown, and David Fincher’s Mank arriving over the next several weeks. However, these are not expected to generate quite the same level of demand as Hamilton.

Going the other way, Apple recently revealed that it is extending a portion of the free 12 month Apple TV+ subscriptions it provided to purchasers of new Apple devices last year. These subs were set to expire in November and will now be extended through January 2021. 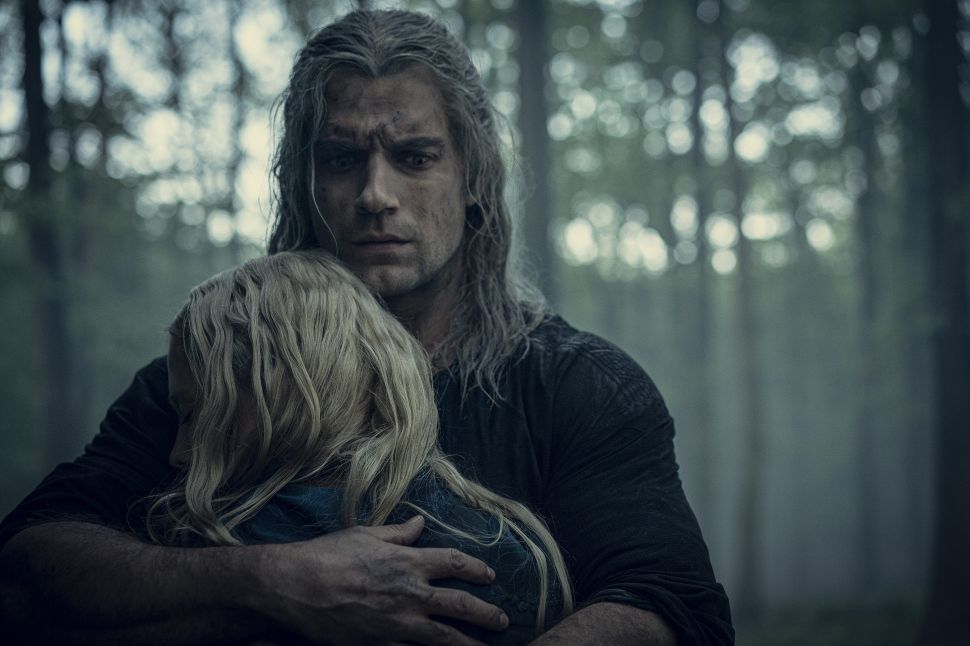