In September, we warned that Netflix would likely raise its prices in the near future. On Thursday, the company made it official. Starting today, the company’s standard plan now costs $14 a month for U.S. customers while its premium tier costs $18 a month. That marks a $1 increase for the standard plan and a $2 increase for the premium tier. New subscribers will begin paying the updated prices immediately while existing subscribers will see the price hike reflected in their monthly bill over the next few weeks.

Typically, Netflix price hikes have resulted in a short-term rash of cancellations, or churn, before subscriber numbers stabilize. While such a move was expected given Netflix’s mammoth growth over the first half of 2020, we expected the price hike sometime in 2021. Coming off a disappointing Q3 in which the streamer failed to hit growth projections, the timing is a tad curious, especially as the U.S. market becomes saturated with well-resourced new streaming entrants such as Peacock, HBO Max, Apple TV+ and Disney+.

The prices hike in the U.S. “does not influence or indicate a global price change,” a Netflix spokesperson told The Verge. “As always we offer a range of plans so that people can pick a price that works best for their budget.”

Prior to the pandemic, Netflix was set to invest $17 billion into content in 2020 alone. With production resuming after a mid-year shutdown forced by COVID-19, that number is expected to rise moving forward. Despite frustration, users may have over Netflix’s increased prices, the streamer has a track record of reinvesting the additional revenue into its content budget. Some analysts have even argued that Netflix is underpriced relative to the value it returns. Recent studies have pegged Netflix and Amazon Prime Video as the best bang-for-your-buck streaming services.

Netflix released 371 TV shows and movies in the U.S. last year, according to Variety. During the pandemic, the streamer has unveiled roughly 60 originals per month while its rivals have seen their delivery of new content slow to a trickle in the pandemic. In September, co-CEO Reed Hastings said the company was still on track to release even more originals in 2021. Naturally, that will require more capital. 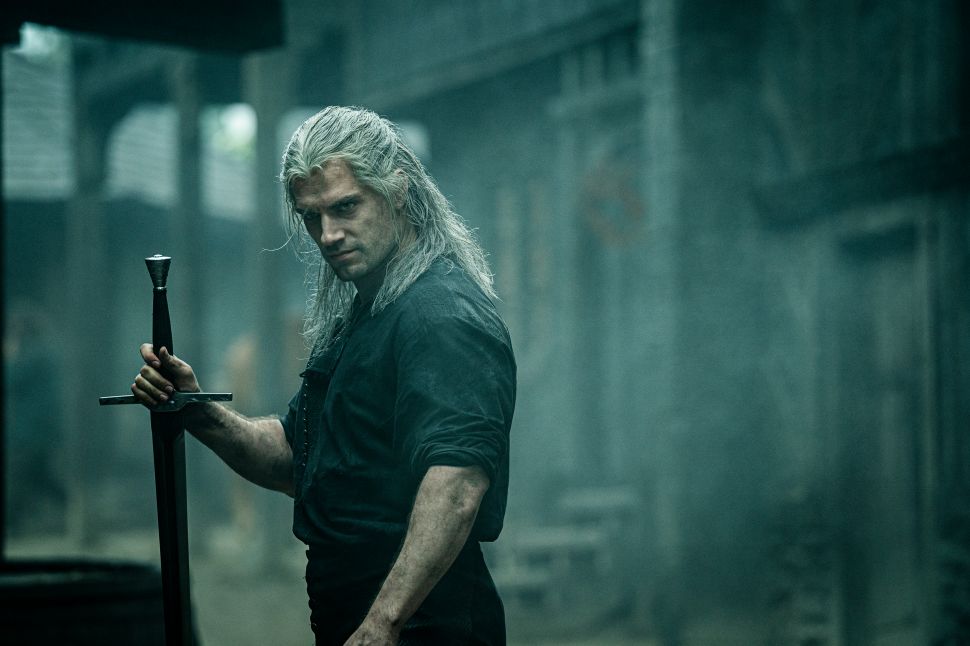