At a time when audiences have more scripted television series to choose from than at any other point in TV history, it can be difficult to know what to watch. But occasionally, Occam’s razor takes hold and simplifies the entire process for us. Take October, for example. Halloween is still one of this country’s most popular holidays and that pervading sense of spookiness helps to shape our TV preferences as well.

According to TV Time, a multi-platform, virtual TV tracking community with millions of app users that track and react to the cable, broadcast and OTT shows their watching, the seven most anticipated new releases this month all fall within the horror and supernatural genres. It’s quite fitting.

AMC’s The Walking Dead is still often the highest-rated scripted series on television, averaging 3.3 million live viewers and a 1.13 in the highly coveted 18-49 demographic in its currently airing 10th season. However, the series has seen a steady exodus of viewers for several years following its Season 5 highs of more than 17 million viewers. Everyone but AMC seems to wonder how the waning interest can support a third series in The Walking Dead: World Beyond. But users appear to be at least initially interested in the second zombie spinoff show. (Pro Tip: Try Netflix’s Kingdom for your zombie urges).

Amazon’s Welcome to the Blumhouse is another interesting entry on this list. In the works since the massive streamer and low risk-high reward micro-budget studio signed a deal in 2018, the new banner will deliver eight unsettling genre movies produced by Jason Blum’s Blumhouse Television and Amazon Studios. Sharing the spine-tingling suspense that’s a Blumhouse signature, each film presents a distinctive vision and unique perspective on common themes centered around family and love as redemptive or destructive forces. This slate marks the first ever program of Amazon Original movies on Prime Video that are thematically connected.

Halloween-inspired horror and supernatural entertainment are unsurprisingly among the most anticipated new content in October. Sometimes, we just have to let the trends and fads of the month lead the way. 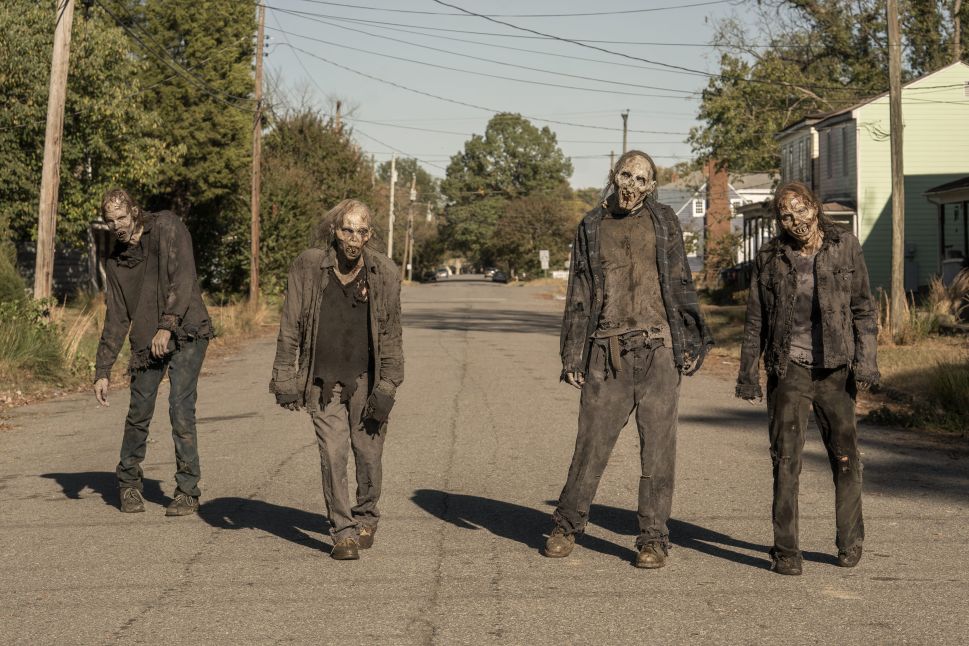