The Duke and Duchess of Sussex are hosting an important conversation about creating safer and more compassionate online communities next week. Prince Harry and Meghan Markle are teaming up with Time for a special episode of the Time100 Talks, focused around the theme of “Engineering a Better World.”

The virtual conversation will feature discussions with experts, journalists and advocates on how to create a “safe, trustworthy and compassionate” online community, per Time. Prince Harry and Meghan were super involved in the entire process, including coming up with the theme, curating the guests and selecting topics for the special series.

The Sussexes’ hosting duties include making opening and closing remarks, leading the conversations as well as a discussion on how to create a safer and kinder digital world with Time CEO and editor-in-chief Edward Felsenthal.

The project is a perfect fit for Prince Harry and Meghan, who have both been vocal about the need for major social media reform. During a recent appearance on the Teenager Therapy podcast, Meghan opened up about her own personal experiences, and said that she was told she was “the most trolled person in the entire world” last year, and it’s “almost unsurvivable.” She noted that that kind of abuse can be “so damaging” to mental and emotional health.

The Sussexes also recently spoke out about the need to “reject hate speech, misinformation and online negativity” during a recent appearance urging voter registration and participation.

Prince Harry and Meghan, who will likely be hosting the virtual series from their new home in Montecito, are expected to launch their nonprofit, Archewell, in the coming months, and according to Time, this special episode’s focus on building safe, caring and trustworthy online communities reflects a “foundational element” of Archewell.

The Sussexes’ special virtual conversation is set to air on Tuesday, October 20 at 1 pm ET on Time‘s website and social media platforms. 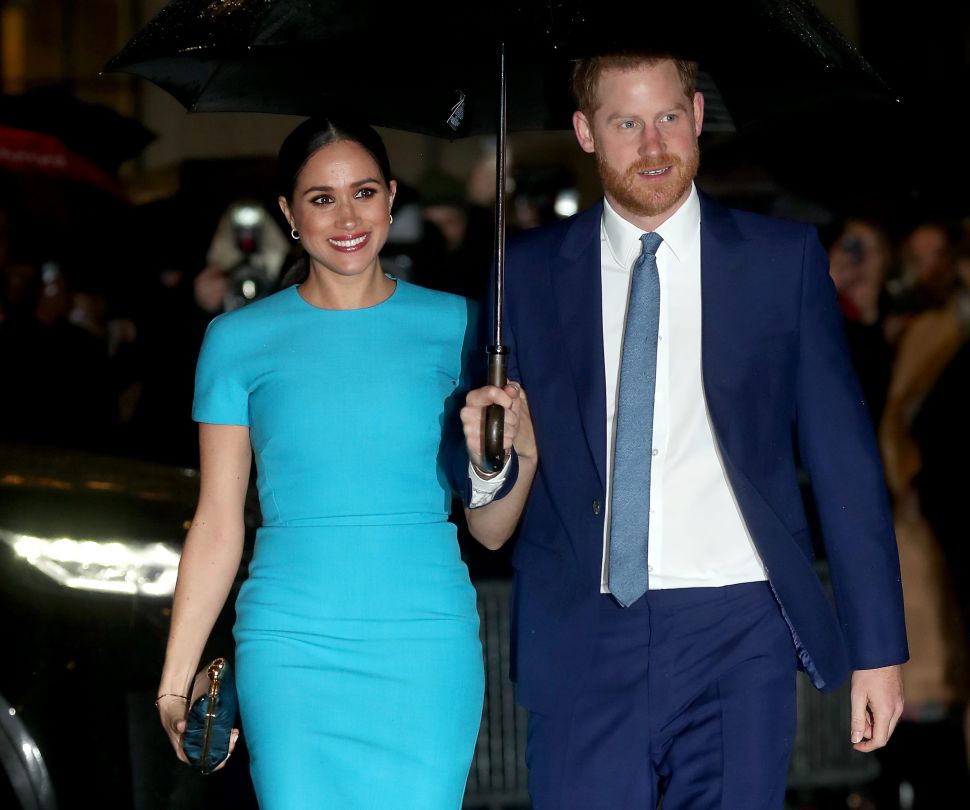