While the Duke and Duchess of Sussex did inform senior royals, including Prince Charles and Prince William, that they wanted to try out something new, the Prince of Wales and the Duke of Cambridge didn’t think the Sussexes were really seriously considering the idea.

Royal historian Robert Lacey told Us Weekly that even though the royals were given a completely fair warning, Prince Charles and Prince William just didn’t believe that Prince Harry and Meghan would actually step down from their senior royal roles.

Prince Harry told Prince William and Prince Charles that he and Meghan were enjoying their time in Canada, where they had been spending a six-week respite from royal duties at the time, and wanted to stay for a bit, while still remaining within the royal family and keeping up their royal obligations. The conversation was “sort of offhand,” per Lacey, and Prince Charles and Prince William “didn’t quite believe they were serious.”

Prince Harry and Meghan were being very serious, and have since officially stepped down from their royal roles. They initially wanted to create a Sussex Royal brand, so they could still represent the Queen and the royal family in an official capacity while living in North America, but the rest of the royals didn’t see that as a viable option.

Instead, the Duke and Duchess of Sussex are now living in a new home in Montecito, where they’re settling into their routine with their son, Archie. Even though they no longer represent the crown, they’ve continued to support important causes. Prince Harry and Meghan also officially launched their new Archewell website today, laying out the groundwork for the nonprofit foundation.

Prince Harry and Meghan have reportedly had a somewhat tense relationship with the royal family over the past several months, but they’re all back in touch and speaking more now. The Sussexes are also planning their next trip across the pond, and while they were hoping to get back to the U.K. before the end of the year, it’s looking like they won’t be able to return until January. 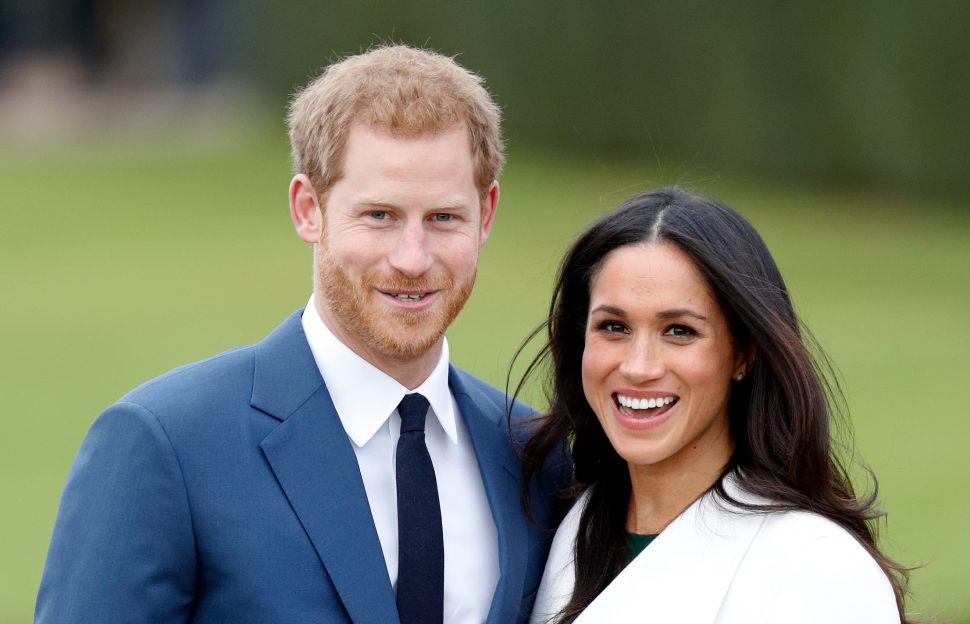