The royal family’s traditional Christmas at Sandringham is going to be a bit different this year. Not only are there changes in Queen Elizabeth’s usual holiday at her Norfolk home due to the coronavirus pandemic, but now it turns out that Prince Harry and Meghan Markle won’t be in attendance, for the second year in a row.

There were reports that the Duke and Duchess of Sussex, who stepped down from their official royal roles earlier this year and are now living in Montecito, wanted to travel across the pond to spend Christmas with the royal family at Sandringham, but now it seems that Prince Harry and Meghan are opting to stay in California for the holidays.

Prince Harry and Meghan have told friends that they’re “not ready” to return to the U.K. for any kind of a big family reunion, per Vanity Fair royal reporter Katie Nicholl. The Sussexes are telling pals that they are “really enjoying” their life with their son, Archie, in California, and especially their new home in Montecito, but that’s not the only reason Prince Harry and Meghan aren’t packing their bags for a jaunt to the U.K.

A large part of why the Sussexes don’t want to join the royals at Sandringham just yet is because they don’t want to experience any kind of a tense, awkward situation after the “fallout” with Prince William and Kate Middleton. While Prince Harry and Meghan stayed with the Duke and Duchess of Cambridge at Anmer Hall back in 2017, the two couples have had a more uncomfortable relationship as of late, especially ever since the Sussexes stepped down from royal life.

“Let’s just say that while things are better between Harry and his brother, it’s not what it was, and I don’t think anyone is ready for a cozy family Christmas right now,” Nicholl’s source said.

Aside from wanting to avoid any awkward family reunion, there are also logistical issues, as transatlantic travel is still tricky right now due to the coronavirus pandemic, and it’s likely the Sussexes would need to quarantine for two weeks upon their arrival to the U.K.

This means that the Sussexes are missing the traditional royal holiday at Sandringham for the second year in a row, as last year, they were in Canada. Prince Harry and Meghan will travel back to the U.K. at some point next year, though, as they’re definitely flying back to London in July, for the unveiling of a statue Prince Harry and Prince William commissioned in Princess Diana’s honor at Kensington Palace. 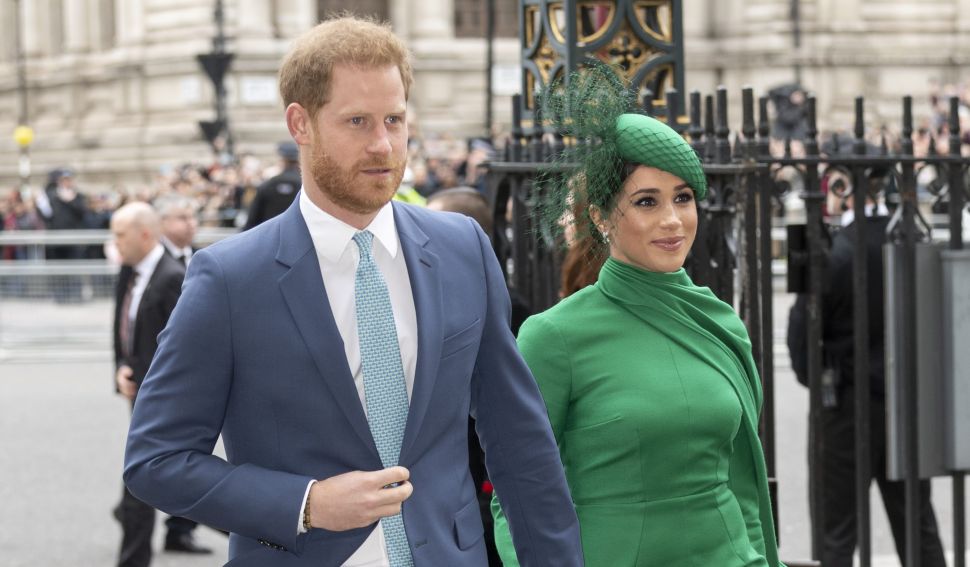